Former AfD member of the Bundestag Birgit Malsack-Winkemann was also arrested in the nationwide raid on Wednesday. 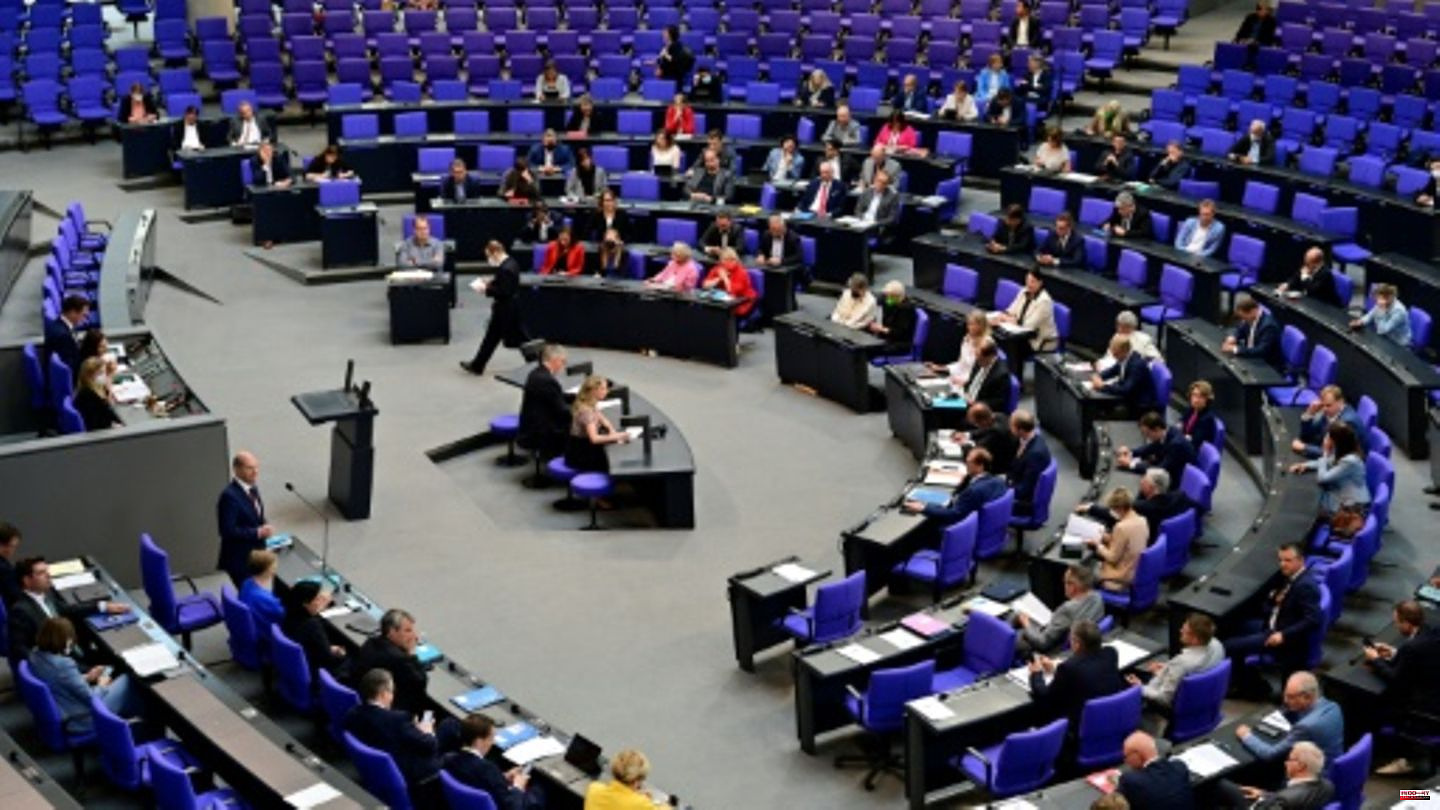 Former AfD member of the Bundestag Birgit Malsack-Winkemann was also arrested in the nationwide raid on Wednesday. Chancellor Olaf Scholz (SPD) had therefore already shown concern on Thursday evening about the extremists' cross-connections to the party. "The fact that a former AfD member of the German Bundestag is among the accused is of course a very remarkable and very serious incident," he said.

The SPD interior expert Sebastian Hartmann called for Malsack-Winkemann's contacts in the Bundestag to be checked urgently. "I assume that she was hoping for help from within with her plans for a coup," he told the Funke Group newspapers. The Bundestag should also review its security concept “overall”, Hartmann demanded. Among other things, "the security checks of employees and authorized users" would have to be revised.

Bundestag Vice President Petra Pau (left) did not want to comment specifically on possible tightening of security precautions when asked by Funke. "The Bundestag police were and are in constant contact with the Berlin police and other security authorities," she said. "Possible need for changes in the security of the Bundestag is continuously evaluated internally and then implemented immediately if necessary." 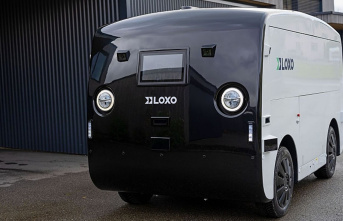