Bundesliga: jug with back problems: "Dizzy and dizzy" 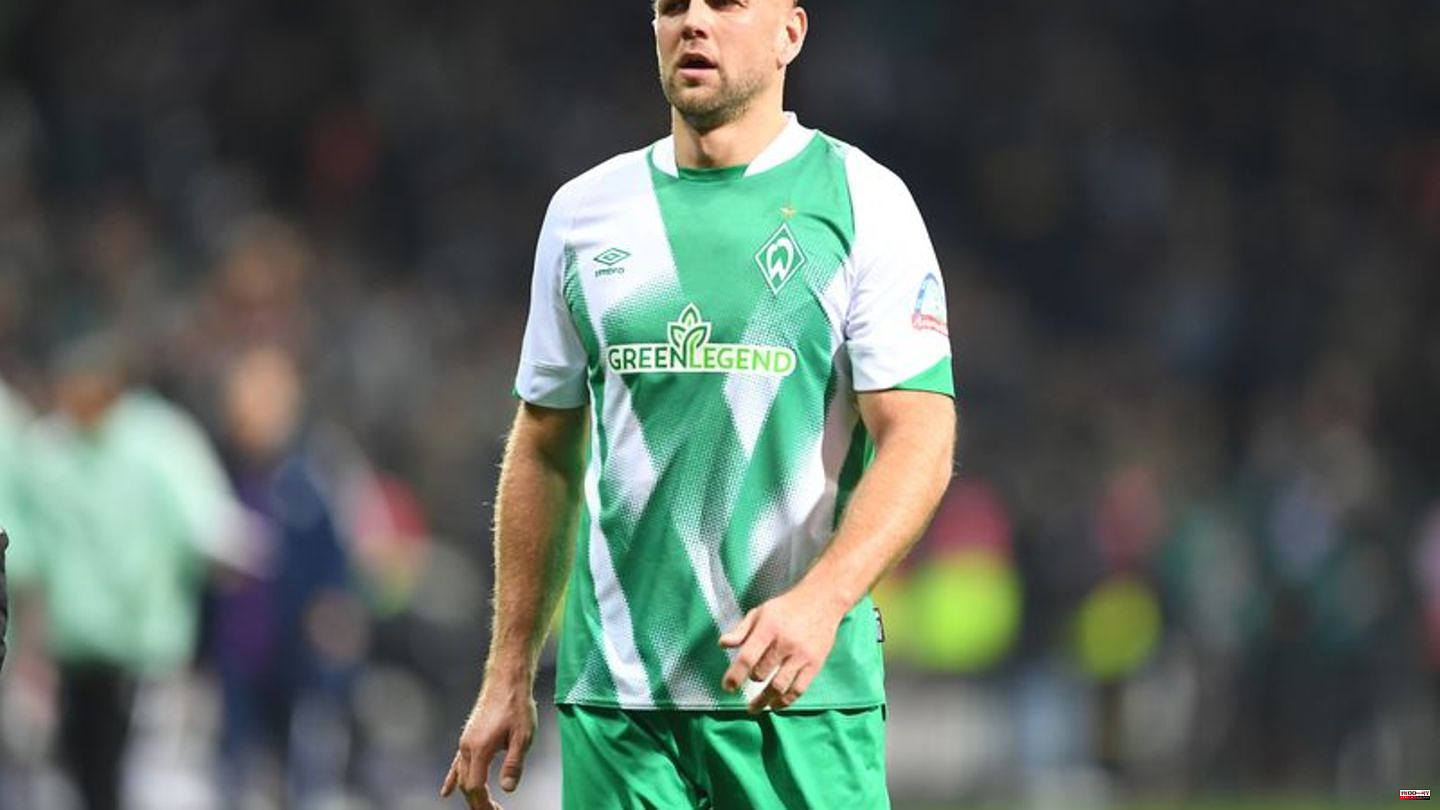 World Cup candidate Niclas Füllkrug is relaxed about a possible nomination by national coach Hansi Flick. "In the end there are still five days left and we can stay relaxed," said the SV Werder Bremen striker after the 2-1 (1-0) win in the Bundesliga against FC Schalke 04 on Saturday Channel Sky.

Füllkrug gave Bremen the lead with his 10th goal of the season, but then had to be substituted in the 60th minute due to back problems. He went into the game with calf problems, but that wasn't a problem. His replacement was the result of a kick in the back. "I got a knee in one action. I got a bit dizzy and dizzy and I was out," said the attacker. He's already in pain and has to make sure he gets fit as soon as possible for the Bundesliga game next Tuesday at FC Bayern Munich. 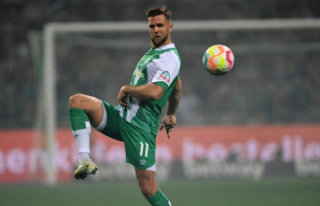