Bundesliga: Eintracht coach Glasner complains about the strain on the players

Eintracht Frankfurt's coach Oliver Glasner has complained about the burden on football professionals. 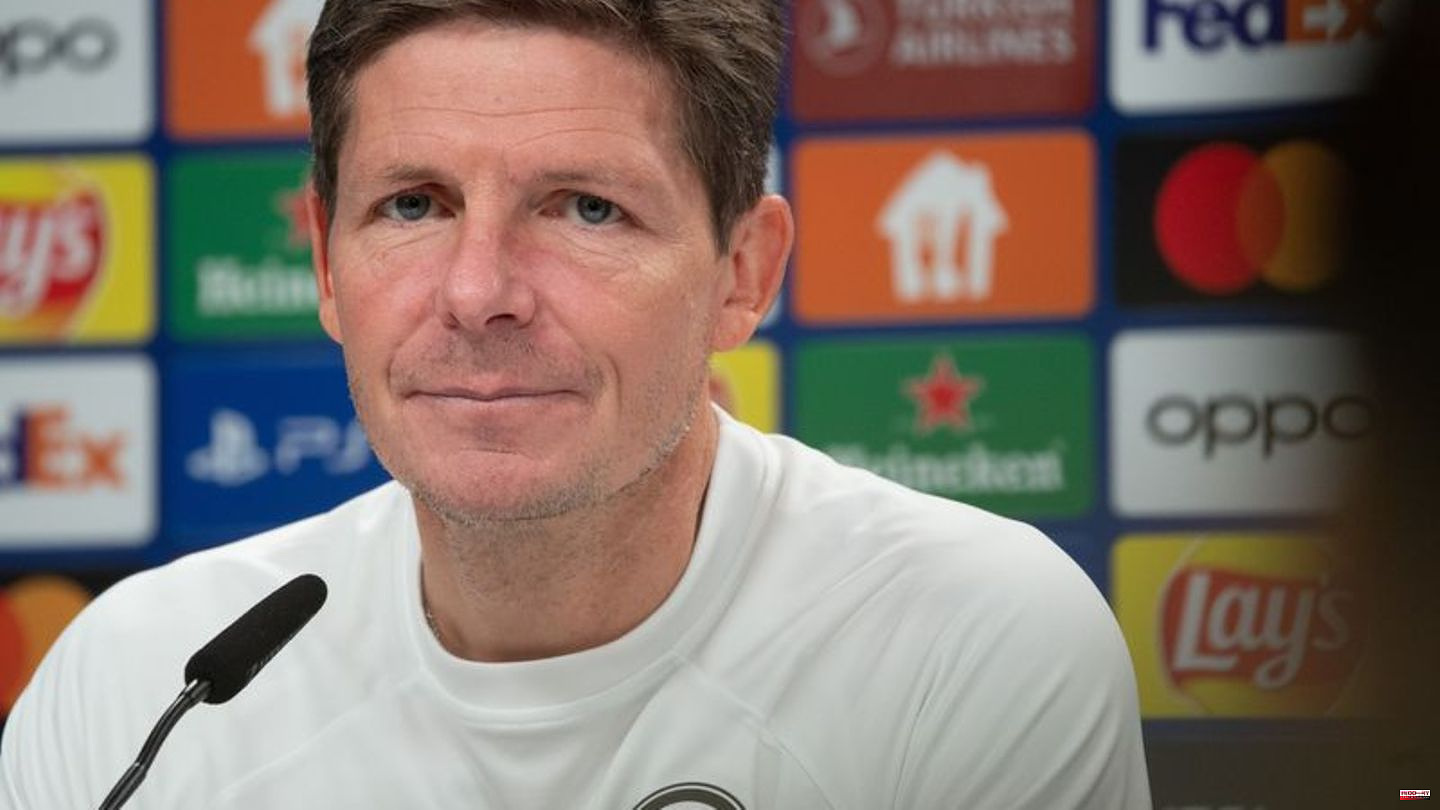 Eintracht Frankfurt's coach Oliver Glasner has complained about the burden on football professionals. "Everything is borderline," said the Austrian before the Bundesliga game on Wednesday evening (8:30 p.m. / Sky) against TSG 1899 Hoffenheim. "When can these players take a deep breath?" he asked. As long as the various institutions and associations do not sit down together and look for a common solution in the interests of football and its players, "there will be none because their own interests are more important than the common good. Unfortunately," stressed Glasner. Instead, a World Cup is being considered every two years or a Nation Cup has been created.

Year in, year out, the national players are in action during the international breaks in September, October and November. "As club coaches, we don't really get it. The players have had this rhythm for years. And you have to pay attention to that," said Glasner. Holiday periods have become shorter and shorter, although the situation in Germany is quite good because of the World Cup in Qatar and the long winter break. "We will give three weeks off, including for national players. If someone is there who becomes world champion, they only have two and a half weeks," explained the coach. "At least he has that, that hasn't actually happened in the last few years." 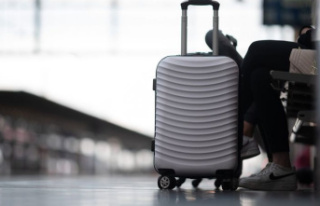