Bundesliga: BVB is defeated by Gladbach 2:4

The BVB pros crept off the pitch with their heads hanging, coach Edin Terzic was visibly served: Borussia Dortmund is going into the long World Cup break with a hangover. 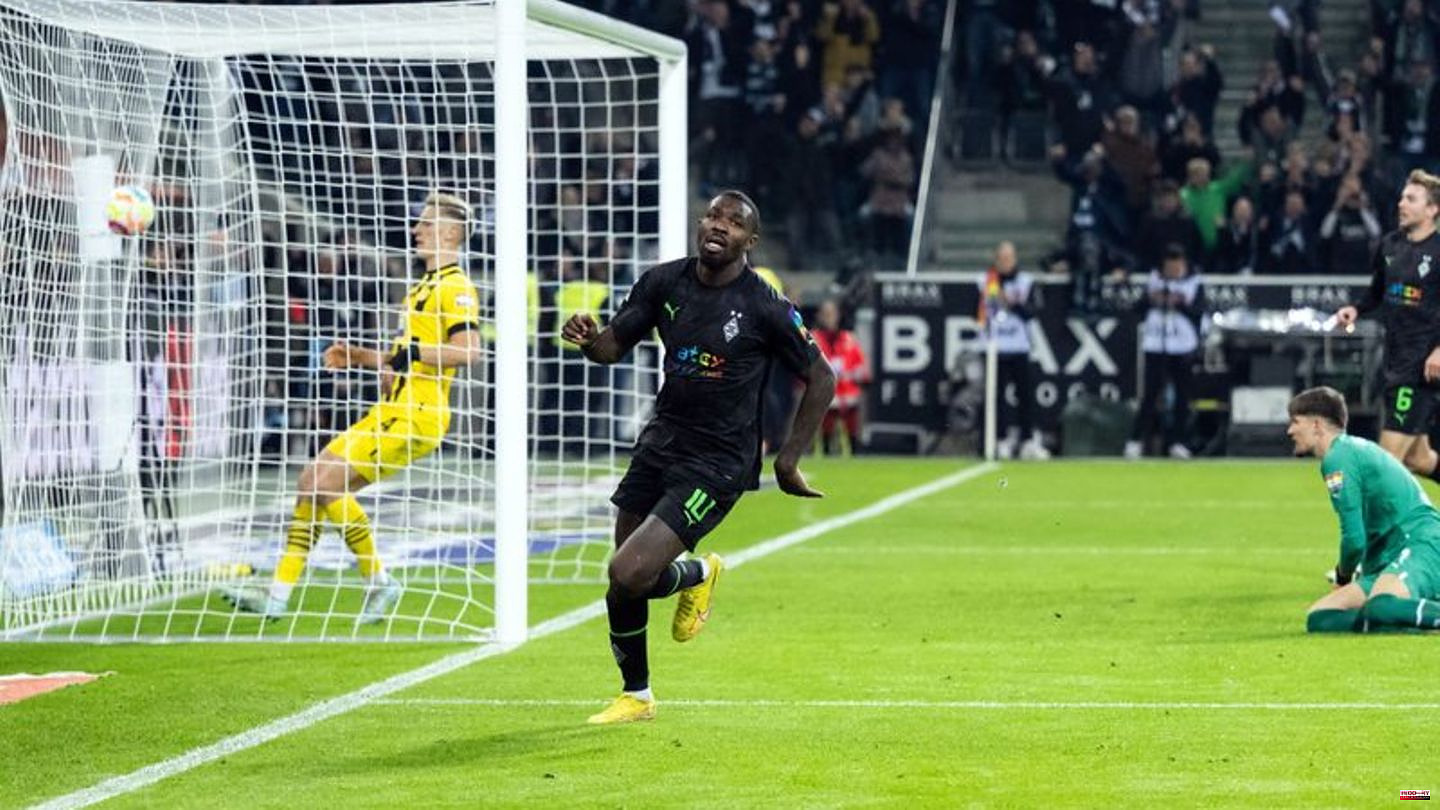 The BVB pros crept off the pitch with their heads hanging, coach Edin Terzic was visibly served: Borussia Dortmund is going into the long World Cup break with a hangover. With the 2: 4 (2: 3) in the last championship game before the start of the tournament in Qatar at Borussia Mönchengladbach, the supposed title aspirant said goodbye to the top group of the Bundesliga for the time being. In a highly entertaining Friday evening game, the Gladbach goal scorers Jonas Hofmann (4th), Ramy Bensebaini (26th), Marcus Thuram (30th) and Kouadio Koné (46th) in front of 54,042 spectators in the sold-out Borussia Park caused the sixth defeat of the season defensively desolate team coached by Edin Terzic.

"If you score two goals here, that's actually a good foundation. But we conceded too many easy goals through our own inability," said national player Julian Brandt at DAZN. In the second half, the team was also "extremely harmless" offensively. Brandt admitted that it was a "shitty feeling, because you can't change anything now".

This means that BVB will most likely spend the winter in a disappointing sixth place in the table and have six points fewer than at the same time last season. The goals from Brandt (19th) and Nico Schlotterbeck (40th) were not enough given the blatant defensive mistakes. On the other hand, the hosts managed to make amends for the 2-1 defeat three days earlier in Bochum. With 22 points, the previous season's record is better than a year earlier (18).

BVB coach Terzic and sporting director Sebastian Kehl once again made it clear to their team the enormous importance of the last game before the long winter break - but like the defeat three days earlier in Wolfsburg, they got off to a false start. With the first attack, the Gladbachers punished the negligence of the guests, who did not disturb the assist provider Lars Stindl consistently enough and did not see the excellent goal scorer Hofmann's run coming. Stindl was in the starting XI for Alassane Pléa, who was infected with Corona.

The Dortmunders were initially not shocked. After a dream pass from Jude Bellingham into the penalty area, Brandt skillfully picked up the ball with his thigh and, after a rotation, shot the ball straight away to equalize. Gladbach goalkeeper Jan Olschowsky, who was the third goalkeeper between the posts due to injuries to Yann Sommer and Tobias Sippel, had no chance to defend himself.

Even after that, the game between the two strong attacking teams remained highly entertaining - and once again Dortmund had to run after a deficit. Bensebaini's header from a free-kick was preceded by a foul by Mats Hummels. The BVB defense chief, who had not been included in the World Cup nomination, had a very weak day defensively in his 400th Bundesliga game, just like his neighbor and World Cup driver Schlotterbeck. The central defender duo, who had moved up much too high, also looked bad when they conceded the third goal.

And Youssoufa Moukoko? The young star, who was somewhat surprisingly nominated for the World Cup, made his debut in the 34th minute when he headed in from close range against Olschowsky. When Giovanni Reyna followed up, Bensebaini successfully threw himself into the path of the shot. Because Schlotterbeck then scored in the best center forward style with a dust-off to make it 2: 3, Dortmund drew hope again.

But just 41 seconds after the restart, the next setback followed with the fourth goal conceded. This had a visible effect on BVB, and from then on the attacking efforts seemed more desperate than well thought-out. On the other hand, the Gladbachers convinced with a fast and straightforward game. 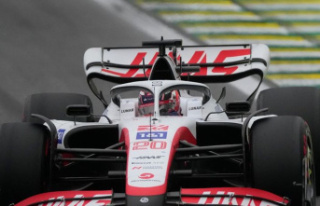