Bundesliga: Bock and social media: Terzic and Hummels complain about the BVB style

Mats Hummels moaned about too much social media lust. 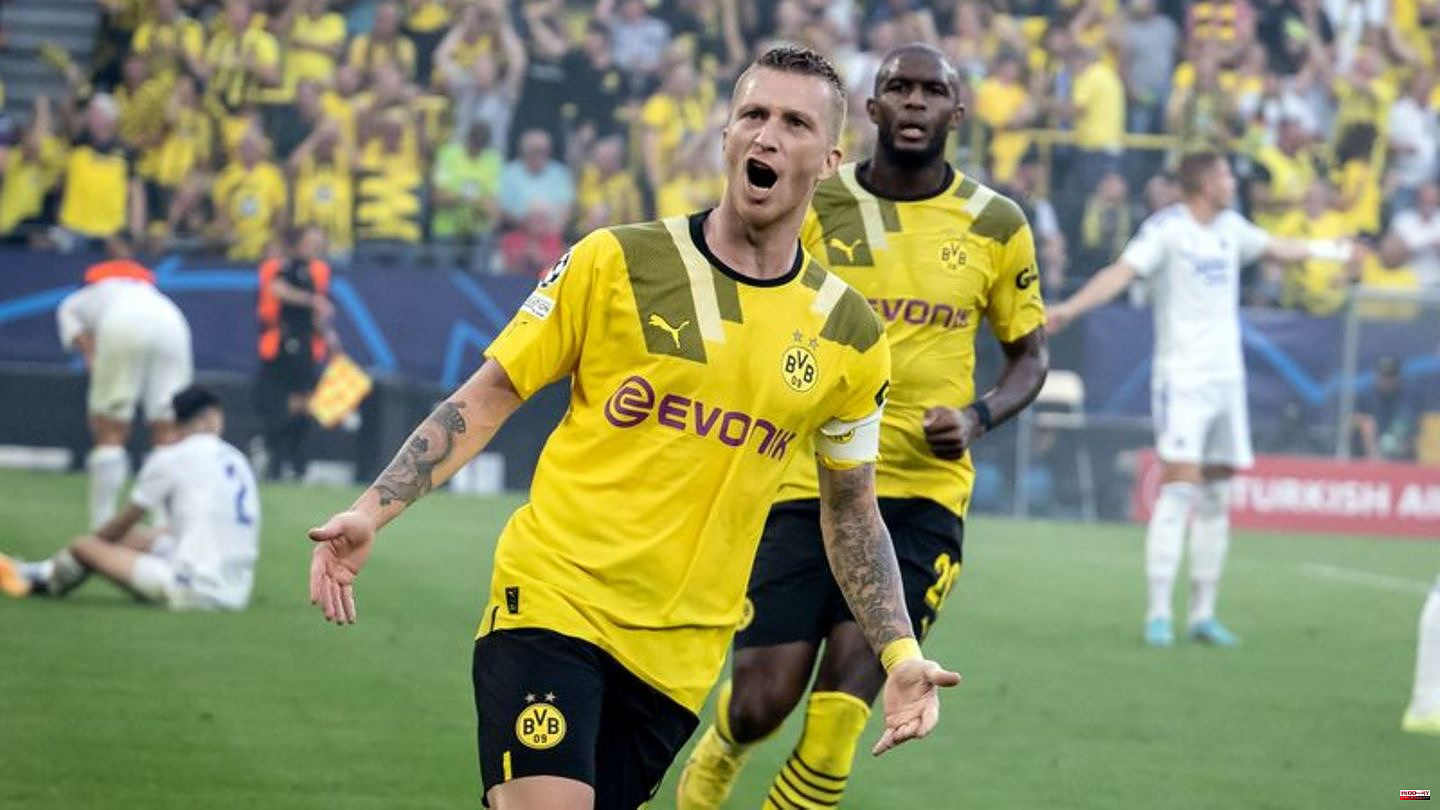 Mats Hummels moaned about too much social media lust. Edin Terzic packed the basic criticism of his players into praise for the cool opponent. "Everyone knows their job. Everyone is not above doing the things that are important on the football field. They just don't ask why," said the Borussia Dortmund coach after the 0-2 draw against Union Berlin and the rough crash in eighth place in the Bundesliga. So they were the pros from Union. And at BVB? Is that the case there too? Terzic was promptly asked. Did she start again, the tiresome mentality debate? The answer revealed a lot about the state of mind of the outwardly perfectly calm coach.

"There are phases in a game where it's not about why you do things, but how often you do them. Are you ready to do things you don't feel like doing and to force your opponent to be in such a situation more often that they have to do things that they are less inclined to do," Terzic almost got into football philosophies. Ultimately, Dortmund was too lax compared to the Iron.

Terzic formulated Dortmund's self-awareness after either just one win in five or two in the last eight games: "And these are things that we have to tackle, especially in phases like now, when it's not easy for us. Where we have to redesign a lot of things and have to start again", the 39-year-old demanded a cut in the middle of the rhythm of the English Weeks.

His self-critical defense stars Mats Hummels and Niklas Süle summarized what Terzic had disliked. "We have to be able to create more opportunities with our quality," Süle demanded. Week after week you are praised for your potential. "But then we can also expect that we play with more consistency, play with more conviction, every individual who is on the pitch," demanded the international defender.

Colleague Hummels went into detail and, without naming a name, criticized Karim Adeyemi's back-heel trick, which initiated Union's Janik Haberer's second goal. "Sometimes the simple 20-meter back pass is the best solution, even if it doesn't come up on social media afterwards," Hummels schoolmastered the teenager.

BVB is still too much in the air for the veteran. "It is very important in football to know in which areas risk is appropriate and in which risk is not appropriate. This assessment of when to snip and when not to snip is a task that we are still doing, have been for over three years," said Hummels.

The consequence: Union is seven points ahead, Bayern are also three points ahead. In between there are five other teams that are currently better than Dortmund. Hummels doesn't find any great drama, especially since everything is possible in the Champions League and in the DFB Cup on Wednesday at second division side Hannover 96. A few victories were missing in the Bundesliga. "But it doesn't feel as bad as the stats have to say," said Hummels. Terzic also wanted to be lenient: "We are not satisfied with the current situation. We will still get up tomorrow and try to make the best of the day."

Information about the game on the Bundesliga homepage 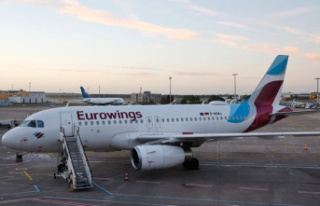