Eintracht Frankfurt midfielder Mario Götze was apparently not seriously injured in the league game against 1. 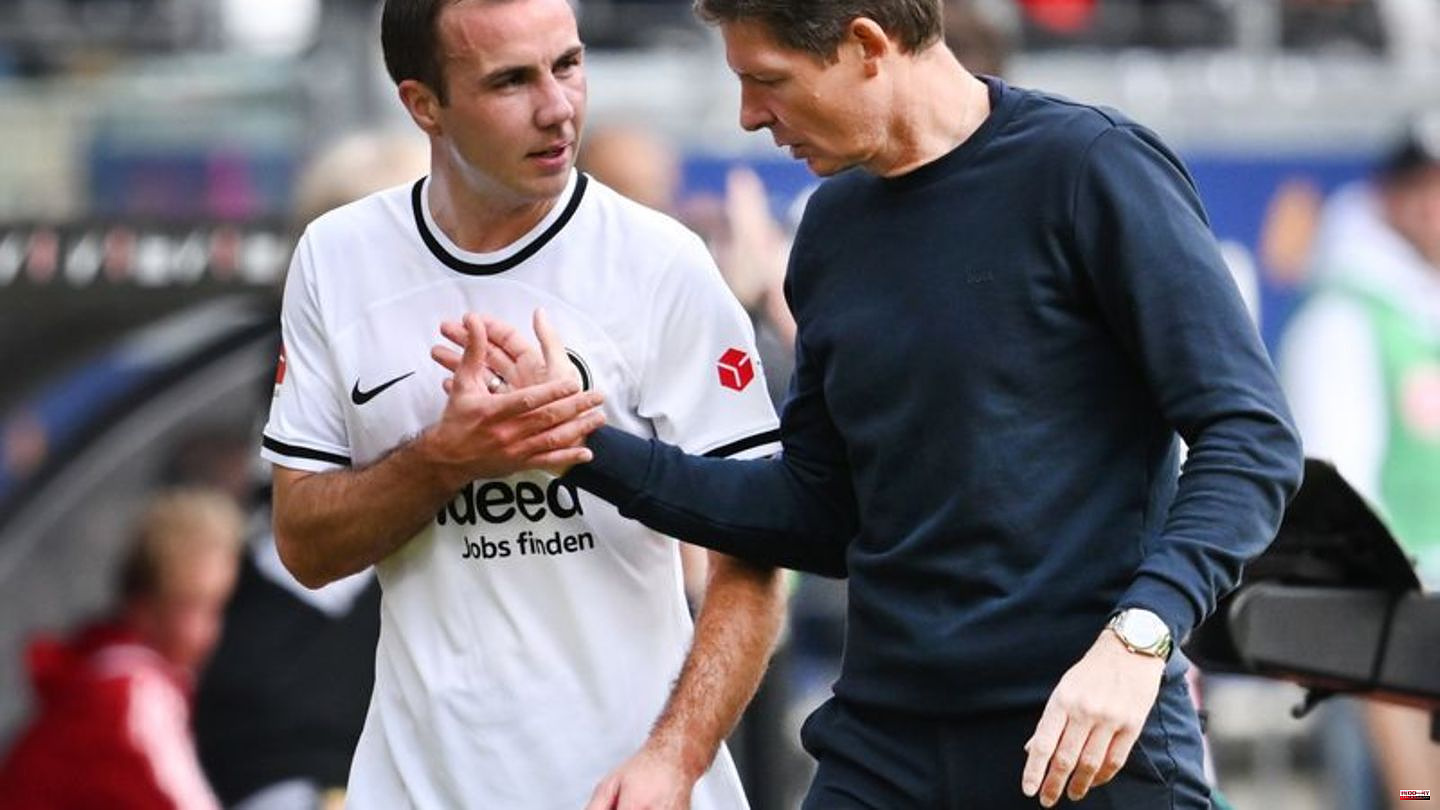 Eintracht Frankfurt midfielder Mario Götze was apparently not seriously injured in the league game against 1. FC Union Berlin. "He twisted his ankle a bit, but I'm assuming it will be back by Tuesday," said Eintracht coach Oliver Glasner after the 2-0 win in the duel with the Bundesliga leaders.

Götze, who put the Hessians in the lead, was slightly injured and substituted in the 65th minute. "No one ran around the dressing room with an alarm siren," Glasner said after the final whistle.

Eintracht meets top English team Tottenham Hotspur in the Champions League next Tuesday. Glasner is also hoping for the return of defensive player Kristijan Jakic, who missed the game against Union due to a hip infection. 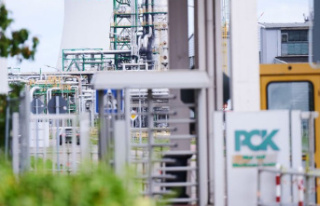