Bumpy components in lithium-ion batteries may be more stable in freezing temperatures. 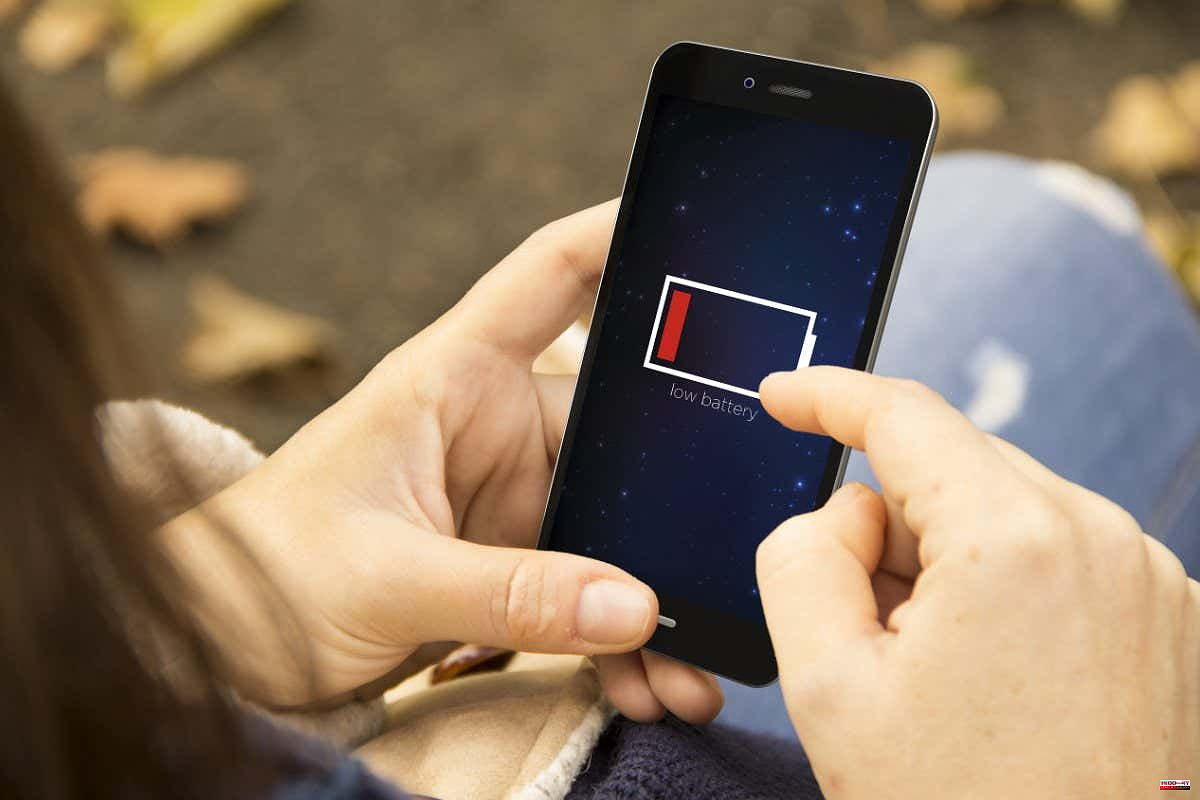 Bumpy components in lithium-ion batteries may be more stable in freezing temperatures.

Many electronic devices, including iPhones and electric cars, use rechargeable lithium-ion battery. These batteries may not be able to store enough energy or take several days to recharge at low temperatures. An example: Extreme cold can reduce an electric vehicle's range up to 30%.

Xi Wang from Beijing Jiaotong University in China, and his colleagues discovered that changing the anode shape of a lithium-ion batteries could improve its performance at low temperatures.

Anodes are responsible for charging and discharging a battery. They are usually flat, but the team designed a bumpy and curved one.

The anode is charged with particles that flow to and from it for charging and discharging a cell. The battery won't power devices or recharge if the particles are too cold.

The anode being bumpy and round makes charged particles more close together, which means they interact and cluster, which lowers the amount of energy they require to move.

The method was only tested with small, coin-shaped battery types like those found in watches. Next, the researchers will need to find a reliable way to make bumpy anodes that can be used to power larger batteries.

Researchers may be able to create batteries that are more efficient at low temperatures, which could help them engineer better ones at room temperature, according to Ping Liu, University of California, San Diego.

1 Puerto Rican Island where 1,500 monkeys rule 2 Quantum computers have shown a 'quantum advantage... 3 Formation of gap solitons within a topological 1D... 4 New insights into electron behavior are offered by... 5 The team disproves the hypotheses regarding perovskite... 6 According to reports, the Dolphins were willing to... 7 Fico Mirrors (Soria) insists that, if they do not... 8 Cebreros (Ávila) formally requests the Spanish Space... 9 Around the Board with the Labor Relations Service... 10 Alfonso Rueda: "There is a long way to go, but... 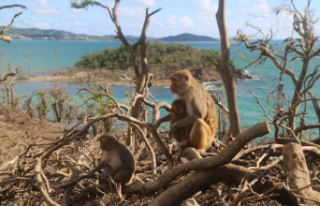