After the attack on US pop star Lady Gaga's dog sitter in early 2021, a young man was sentenced to 21 years in prison on Monday in Los Angeles for attempted murder. 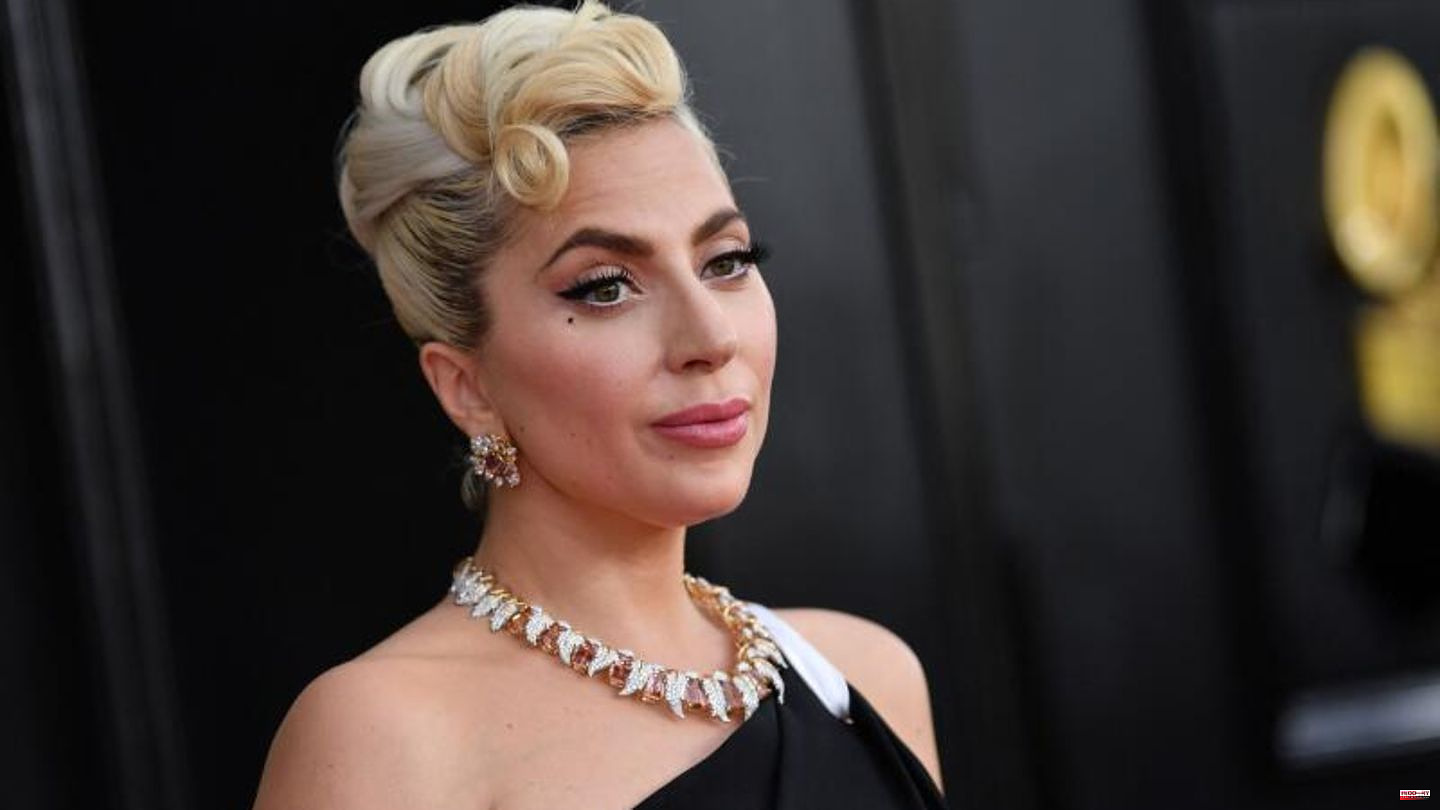 After the attack on US pop star Lady Gaga's dog sitter in early 2021, a young man was sentenced to 21 years in prison on Monday in Los Angeles for attempted murder.

The 20-year-old neither acknowledged nor denied the allegations, which has the same effect as an admission of guilt. Prosecutors had previously agreed to drop further charges. The 20-year-old will be held accountable "for a cold-hearted act of violence," the prosecutor said in a statement.

Three men attacked Lady Gaga's dog handler Ryan Fischer in February 2021 in an attempt to snatch the singer's three French bulldogs. One of the perpetrators shot Fischer down and seriously injured him. The attackers were able to escape with two of the bulldogs - Koji and Gustav, the third dog - Miss Asia - escaped the robbers.

The now convicted man was released from custody in April due to an administrative error, as the police had to admit in July. He was later recaptured. The other two perpetrators have already been sentenced to several years in prison.

The police do not believe that the perpetrators originally knew who owned the dogs. French bulldogs are very valuable even without famous owners: dogs of the sought-after breeds are sold for thousands of dollars.

Lady Gaga later got her pets back after offering a half-million dollar reward. A woman turned the dogs over to police and said she found them leashed to a post. However, the alleged finder was accused of being an accomplice of the perpetrators. 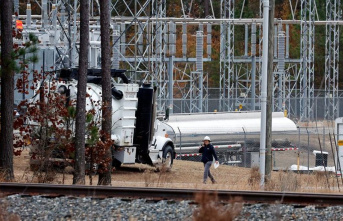