As the exchange of threats and sanctions between Russia and the European Union escalates, Brussels is preparing for a possible cut in Russian gas supply. 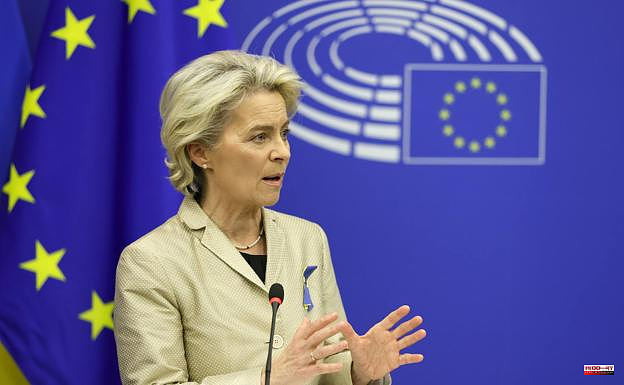 As the exchange of threats and sanctions between Russia and the European Union escalates, Brussels is preparing for a possible cut in Russian gas supply. The European Commission has drawn up a contingency plan that includes measures to voluntarily reduce gas consumption in the Member States and a price cap on the European market. "This is a mechanism to avoid competition between European countries for gas," according to official European sources.

The Russian invasion of Ukraine has shown Europe's energy vulnerabilities. However, "we have the bases to reduce our dependence," the president of the European Commission, Ursula von der Leyen, pointed out on Tuesday. The EU has already taken steps to reduce energy imports from Moscow, with the embargo on Russian coal, and is currently working to extend that ban on oil. “In 2021, we will import 40% of energy from Russia, and so far this year, that amount has almost halved,” she noted.

The European plan to disconnect from Russia goes through the reduction of consumption, the diversification of supply and the promotion of the green transition. In this way, the EU will deploy investments so that the block's renewable energy production accounts for 45% by 2030, compared to the 40% previously set by the Green Deal. In practice, in the next decade, Brussels assumes that gas will be replaced by energies such as coal or nuclear, which will serve to meet demand when renewables do not provide enough energy.

For the time being, the European Commission anticipates that the price of energy will remain high for the next three years and has offered the Member States a series of measures to reduce the impact on their economy. Thus, in the face of next winter, European countries will be able to use the benefits that have fallen from the sky to support consumers. In addition, regions with few interconnections, such as Spain and Portugal, will be able to introduce subsidies for fuel costs in energy production and thus reduce the price of electricity. This could benefit countries like Italy and Greece, which are very interested in the Madrid and Lisbon proposals to limit the price of gas, the so-called 'Iberian exception'.

1 Russia expels 27 Spanish diplomats 2 Lyon: the mayor denounces “brutal” cuts in regional... 3 The Chamber of Commerce confirms to the judge that... 4 Only one in five managers in the Canary Islands is... 5 Formula 1 announces that it will not replace the Russian... 6 The trial of the Hipra vaccine against Covid begins... 7 The Ombudsman endorses the espionage with Pegasus... 8 Acquitted a Zamorano accused of sexually assaulting... 9 Feijóo urges to negotiate a new regional financing... 10 Sánchez unleashes the outrage of police and civil... 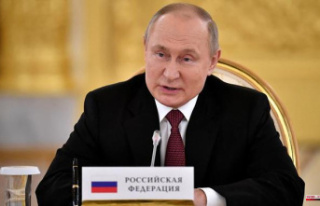