A new bronze bust on the grounds of the Heinrich Schliemann Museum in Ankershagen (Mecklenburg Lake District) commemorates the well-known archaeologist. 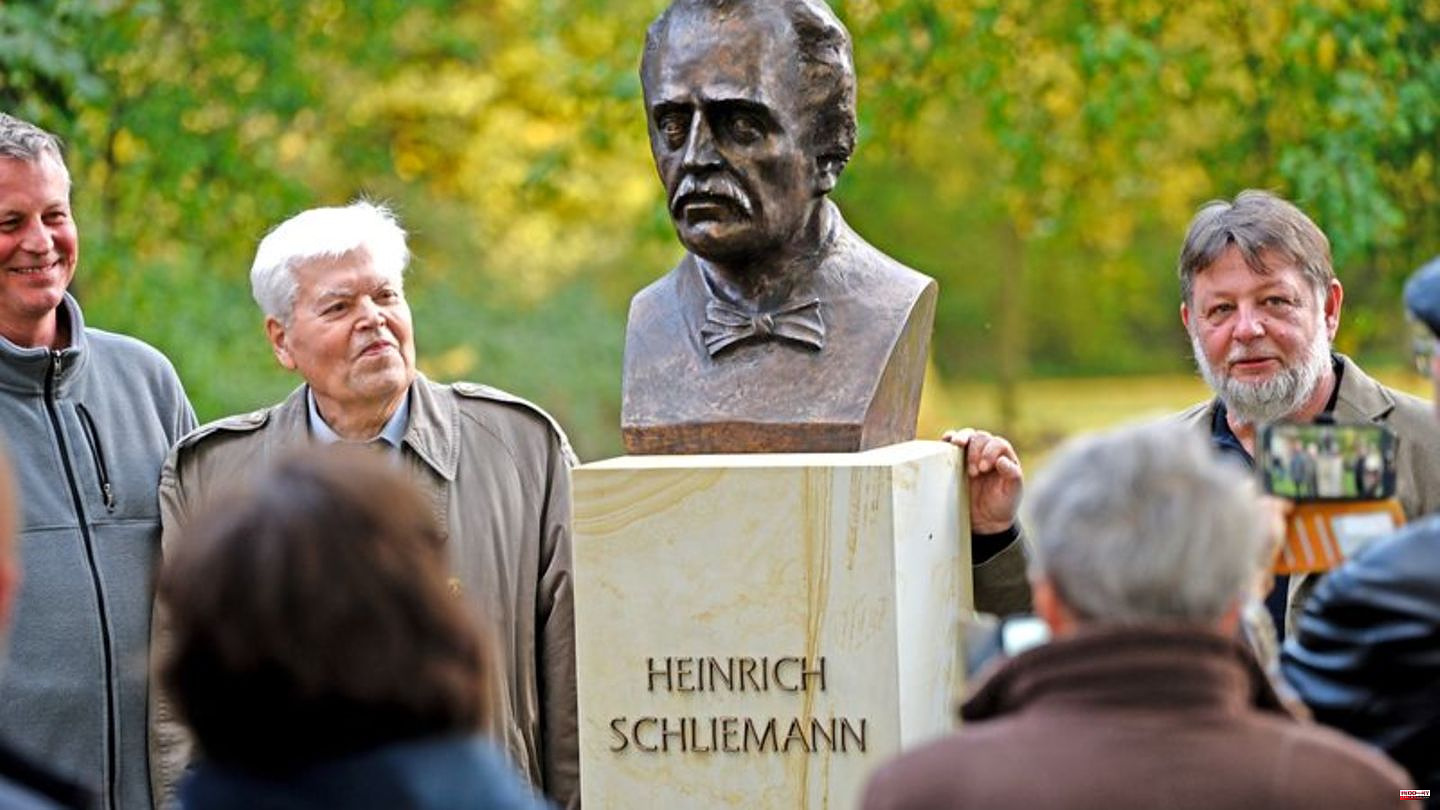 The reason for the unveiling on Saturday was the anniversary year 2022, in which Schliemann's 200th birthday is commemorated. The bust was designed by the Waren sculptor Walther Preik (1932-2018). His sons completed them for the museum, which was able to fund the memorial through donations. The founder of the Schliemann Museum and former teacher Wilfried Bölke also attended the unveiling. The anniversary year also ended with an international conference that took place in Rostock, Ankershagen and Berlin.

Schliemann was born on January 6, 1822 in Neubukow near Rostock, grew up in Ankershagen and went to school in Neustrelitz, among other places. He became a successful businessman, lived among other things in Russia, Holland and later in Greece. Under the motto "Schliemann's Worlds", a show in Berlin also recalls his multifaceted work.

Information about the exhibition in Ankershagen 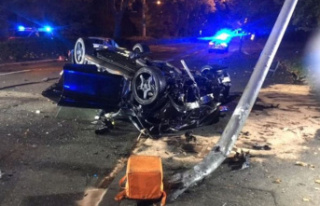