It is a symbol that will visually mark the new era of the United Kingdom: Buckingham Palace has the official monogram of King Charles III. 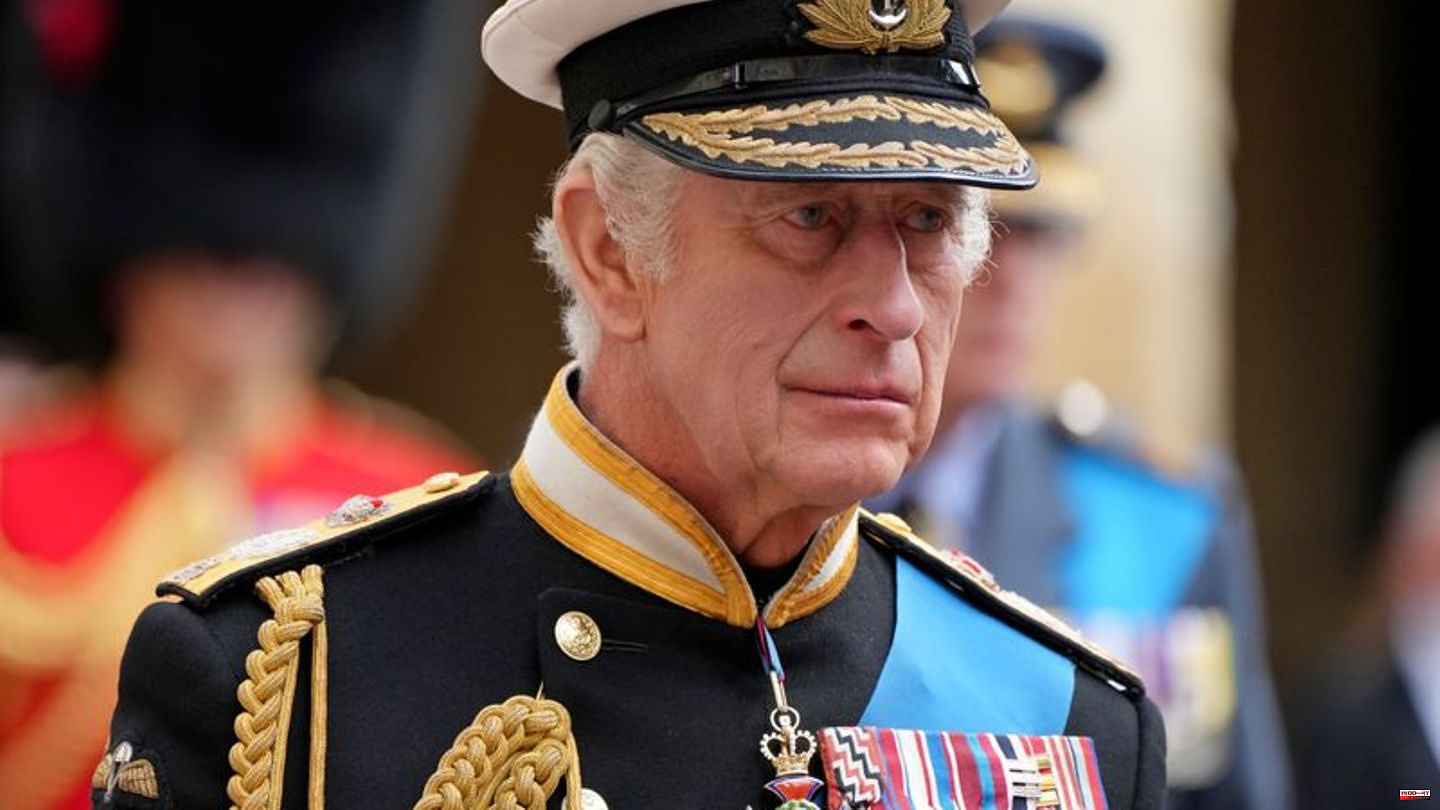 It is a symbol that will visually mark the new era of the United Kingdom: Buckingham Palace has the official monogram of King Charles III. presented. It consists of a C for Charles, an R for "Rex" (Latin for "king"), the numeral III within the letter R, and the symbol of the crown.

The post office at Buckingham Palace plans to frank the first letter with the new monogram on Tuesday. Annually, the office handles around 200,000 mail items from the Palace, including many invitations or replies to greeting cards or letters.

The monogram, known as "Cypher" in English, will also appear on government agencies, government documents and mailboxes in the months and years to come. However, it is likely to be a long time before the "ER" monogram of Charles' late mother Queen Elizabeth II disappears from the image of British cities. The monogram will only be replaced gradually, for example when mailboxes are exchanged anyway. 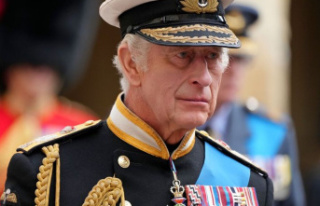