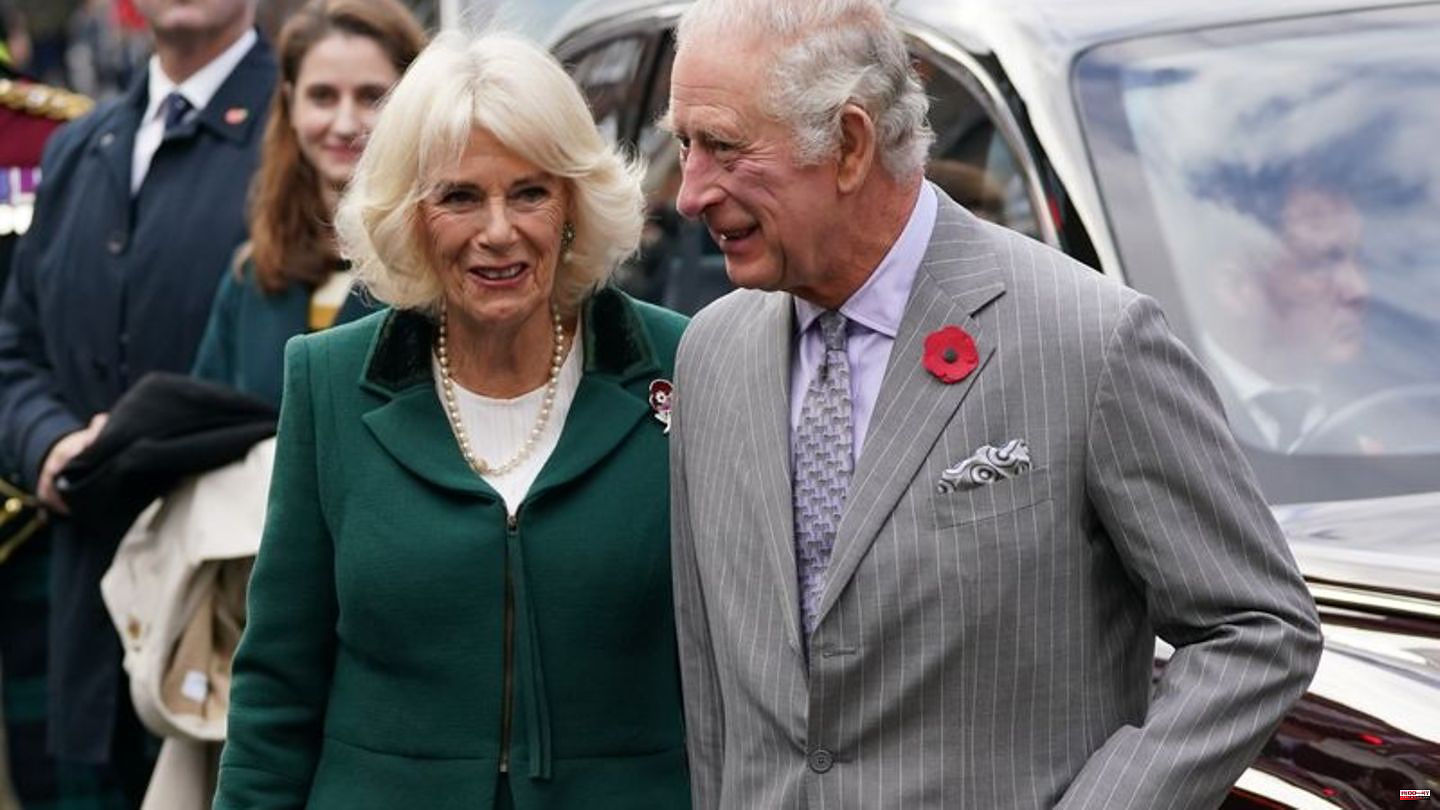 For throwing eggs at British King Charles III. and King's Consort Camilla, 75, a man has reportedly been arrested in the northern English city of York. The British news agency PA reported on Wednesday.

The 73-year-old monarch was seen on TV on a closed-off street in York's old town, with a broken egg lying on the pavement at his feet.

In a video published by the "Daily Mail" reporter Rebecca English on Twitter, several police officers were seen apparently holding a person behind the barrier on a road. According to the reporter, the man may have acted in protest at the royal family's handling of the country's colonial past. He cried out that the country was built "on the blood of slavery," wrote English. The arrested person was not visible on the video.

King Charles and Queen Camilla are currently on a two day visit to the northern English county of Yorkshire. On Wednesday morning they strolled through the historic old town of York. Many onlookers had gathered on the streets to take a look at the royal couple. 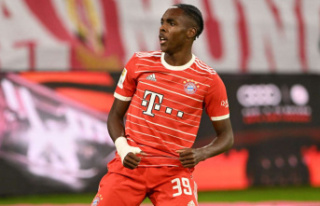 Nagelsmann complains about Tel-Tor: what the youngster...