"Given the situation, I recognize that I cannot fulfill the mandate given to me by the Conservative Party," Truss said in a brief address outside her Downing Street office. 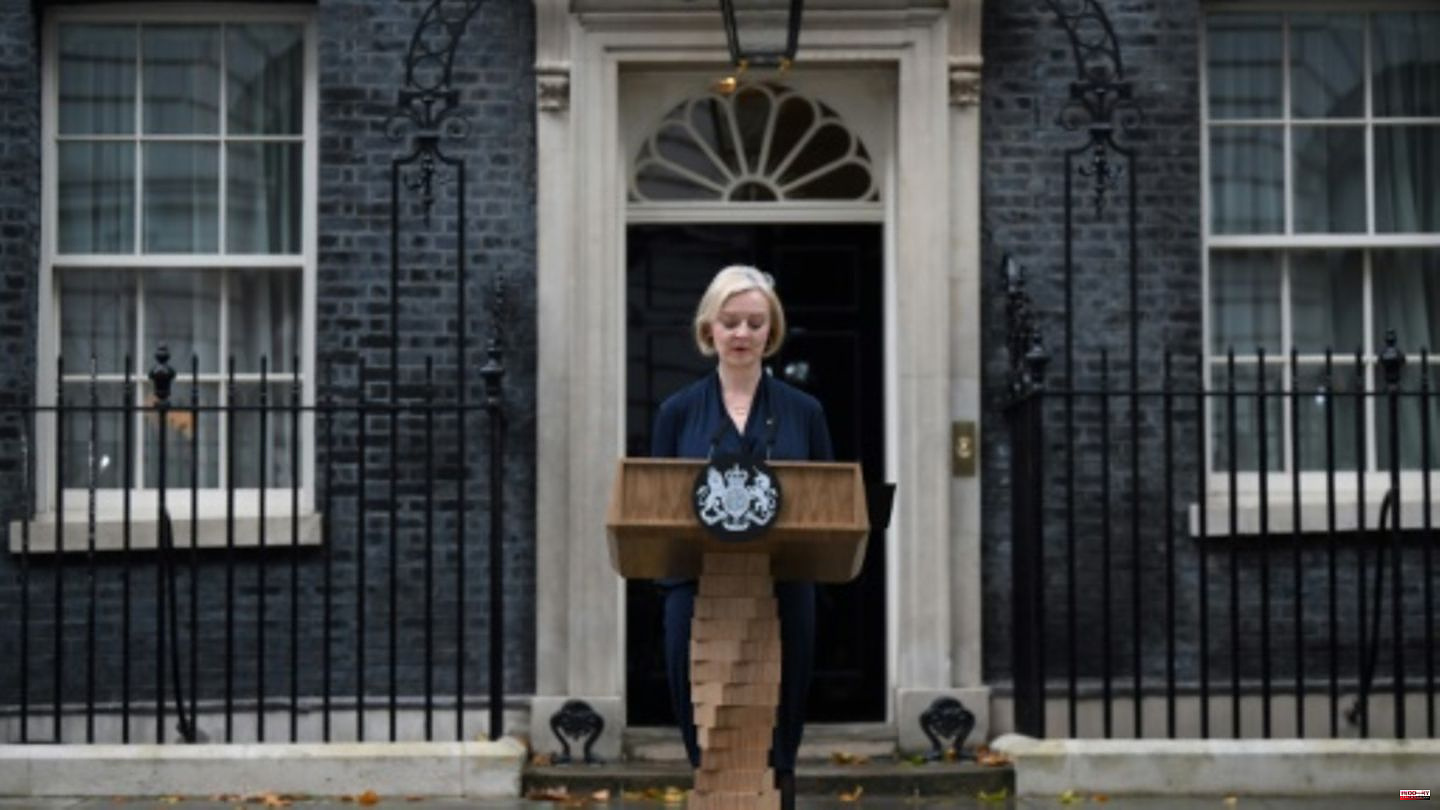 "Given the situation, I recognize that I cannot fulfill the mandate given to me by the Conservative Party," Truss said in a brief address outside her Downing Street office. She now wants to remain in office until her successor is elected. "This is to ensure the stability of our country's economy and national security," Truss said.

Truss announced that her successor should be determined in an internal party vote by the end of next week. Details on the process of succession planning were initially not given. However, the responsible MP Graham Brady suggested that the Tory leadership could find a way to keep the party base out of the decision.

Former Finance Minister Rishi Sunak, House of Commons leader Penny Mordaunt and Boris Johnson, who only resigned as party leader in the summer, are considered promising candidates. Treasury Secretary Jeremy Hunt, who has also been traded as a possible successor, is said to have ruled out a candidacy.

While the ruling Tories made it clear that the choice of a successor was in their party's hands, opposition leader Keir Starmer called for snap elections to be held immediately. "The Tories cannot just snap their fingers and change the people at the helm without the consent of the people," said the Labor leader. "We need parliamentary elections - now."

In just six weeks at the head of government, Truss had caused turbulence on the financial markets with controversial relief and tax cut plans. She then changed her finance minister and made a U-turn in fiscal policy.

Her interior minister, Suella Bravermann, resigned on Wednesday. In her resignation request, she expressed "serious concerns" about the government's actions. The Daily Telegraph reported that the politician left with Truss and Hunt after a "violent face-to-face argument."

On Wednesday evening, a chaotic vote in the House of Commons and rebellious MPs from her Tory party put further pressure on her. Specifically, it was about a vote on lifting the fracking ban. According to the opposition, the parliamentary group leadership of the ruling Tories put massive pressure on their own MPs to vote on the government line - apparently also with physical coercion.

The British press gave a harsh verdict on Truss on Thursday morning: The tabloid "The Sun" wrote that the head of government's authority had been ruined after "a day of extraordinary chaos".

Some of her party colleagues agree: the Prime Minister must go as soon as possible, wrote former Conservative Minister David Frost, previously a fervent supporter of Truss, in the Daily Telegraph. A good dozen Conservative MPs made similar statements.

Irrespective of this, Truss himself was initially combative on Thursday. Wednesday was a "difficult day," she admitted. The head of government wanted to continue, however, her spokesman announced in the morning. Just two hours later, the prime minister gave up.

After Truss' resignation, US President Joe Biden announced that he wanted to continue "close cooperation" with the British government.

The financial markets reacted positively to the resignation: the pound sterling recovered and rose by one percent against the dollar in the meantime. The interest rate on long-term bonds with a term of 30 years fell to 3.86 percent. 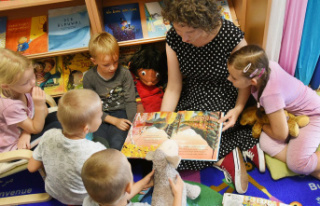