British ex-Prime Minister Johnson is not applying to succeed Truss

But he had the necessary support from a hundred Conservative Tory MPs, Johnson emphasized. 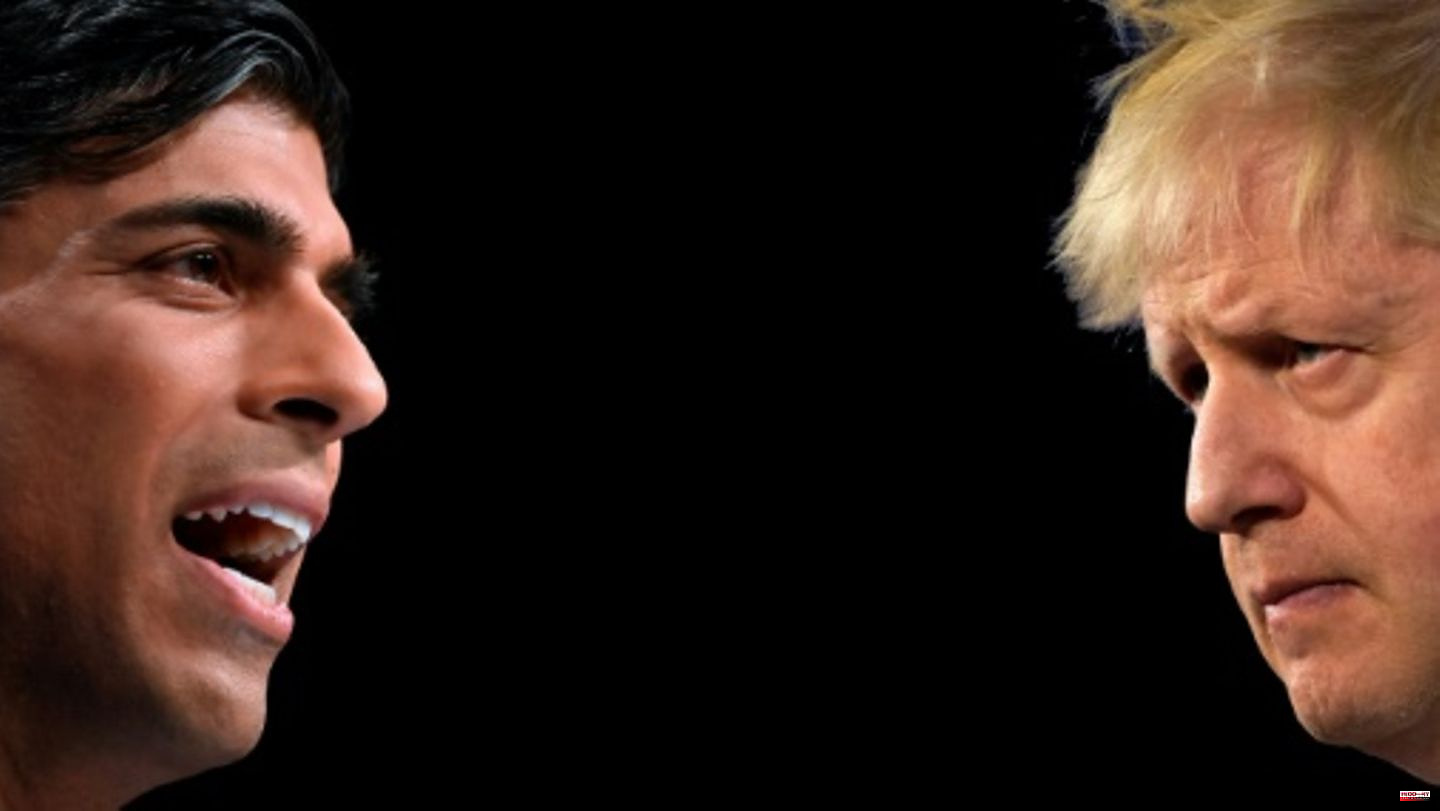 But he had the necessary support from a hundred Conservative Tory MPs, Johnson emphasized. According to information from the "Sunday Times", Johnson and Sunak had tried for three hours on Saturday to "bury the hatchet" and explore the scope for an amicable solution. However, Sunak's official candidacy on Sunday morning indicated that the talks had failed.

Tory boss and Prime Minister Truss announced her resignation on Thursday in the face of massive pressure from her own party. The reason for this was serious mistakes in financial and tax policy, which had led to severe turbulence on the financial markets.

Candidates to succeed her must show the support of at least 100 of the 357 Tory MPs by Monday. This means that a maximum of three of them can actually stand for election. After that, MPs either have to agree on two candidates, which party members can vote on by next Friday, or they choose a candidate directly who moves into Downing Street.

According to website Guido Fawkes, Sunak had 139 supporters on Sunday, Johnson had 75 and cabinet member Penny Mordaunt had 27. She was the first to throw her hat in the ring. 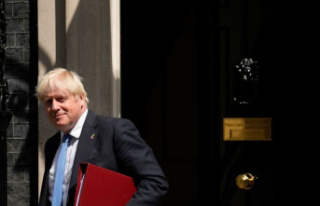