A British MP from Boris Johnson's Conservative Party has been arrested on suspicion of rape and sexual assault, party and police sources said on Tuesday. 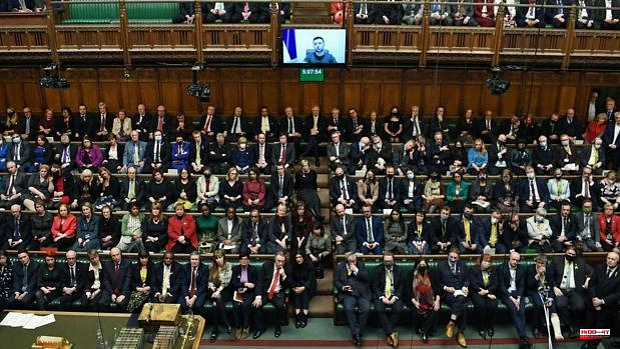 A British MP from Boris Johnson's Conservative Party has been arrested on suspicion of rape and sexual assault, party and police sources said on Tuesday. According to a Conservative party spokesman, the MP, whose identity was not disclosed, was asked "not to go" to Parliament for the duration of the investigation.

London police said a man in his fifties was arrested on suspicion of sexual assault, rape, "abuse of a position of trust" and misconduct in public office.

The alleged crimes, reported to the police in January 2020, would have occurred in London between 2002 and 2009.

This case comes a month after a Conservative MP, Imran Khan, was found guilty of assaulting a 15-year-old boy.

By denying the facts that are accused of him, he announced that he would appeal.

The Sunday Times indicated that last month 56 deputies of the 650 that the House of Commons has, were the subject of accusations presented in an office in charge of registering complaints for "misconduct of a sexual nature", a procedure established after the appearance of the "Metoo" movement.

1 United Kingdom: the inflation rate jumps to 9%, a... 2 Will the political class have the audacity of a real... 3 Eliminating minimum sentences: a total aberration 4 The G7 prepares a Marshall Plan for Ukraine of 5,000... 5 A rebellious political leader 6 Let's calm down! 7 The real reform of Bill 101 is yet to be done 8 Czech Republic to assemble 250,000 batteries a year... 9 A scandal that has lasted too long 10 A little openness please! 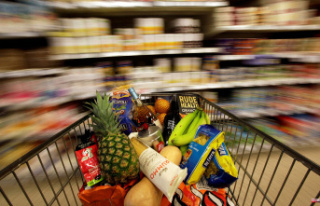 United Kingdom: the inflation rate jumps to 9%, a...