National mourning began in Great Britain on ; Cultural and sporting events planned for Friday were cancelled, department stores remained closed, and even railway and postal workers called off their strikes. 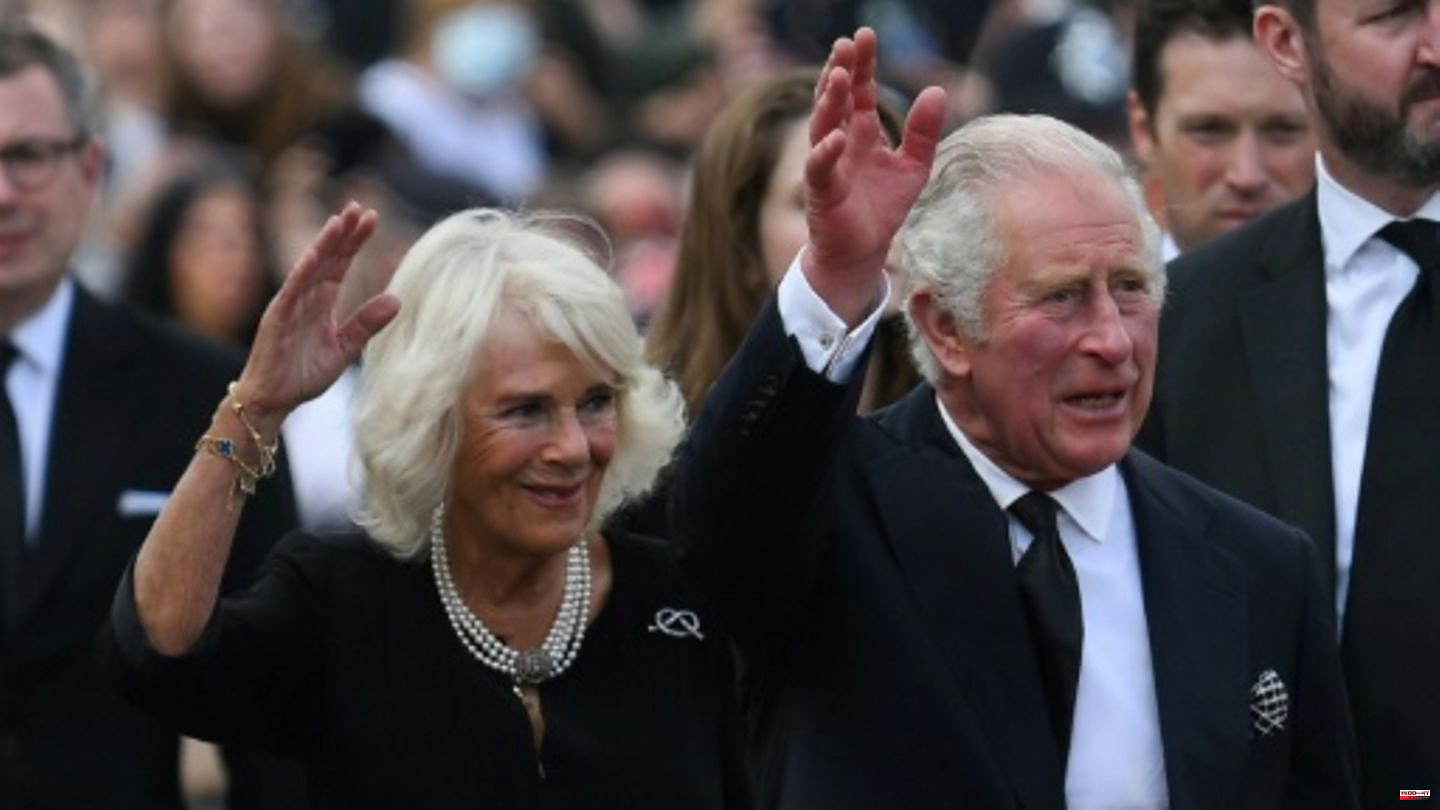 National mourning began in Great Britain on ; Cultural and sporting events planned for Friday were cancelled, department stores remained closed, and even railway and postal workers called off their strikes. Weekend Premier League games have also been postponed.

After a night at Balmoral Castle in Scotland, where the Queen died on Thursday aged 96, King Charles III. and the king's wife Camilla returned to London on Friday. In front of Buckingham Palace this afternoon, Charles shook hands with people who had gathered there to express their sadness at the death of the Queen and to greet her successor.

Some of them shouted "God save the King" and sang the British national anthem with the title adapted for the new king. At Camilla's side, Charles walked past mountains of bouquets that mourners had laid in front of the palace.

The royal standard was first raised in honor of the new king. In the evening, the king wanted to address his subjects in a recorded televised speech. A first audience with Prime Minister Liz Truss was previously planned.

Charles had already taken on more and more of her responsibilities over the past few months as his mother's health deteriorated. In a statement on Thursday evening, he praised the Queen as "a dear ruler and a much-loved mother". He knew that her loss hurt people across the country, the Commonwealth and the world.

Bells rang out at London's St. Paul's Cathedral, Westminster Abbey, Windsor Castle and churches across the country on Friday afternoon in memory of the monarch. A 96-gun salute, one for each year the Queen was born, was then fired at the Tower of London and elsewhere in the UK.

In the Queen's honor session, Prime Minister Truss hailed Queen Elizabeth II as "one of the greatest leaders the world has ever known" and "the nation's greatest diplomat."

As announced by Buckingham Palace, the king and the royal family will have an extended mourning period that will not end until a week after the Queen's funeral. The date for the funeral has not yet been announced, but observers assume that it will take place on September 19th.

Heads of state and government as well as representatives of royal houses from all over the world are expected to attend the state funeral service in Westminster Abbey. The Queen will then be buried in the King George VI Chapel at Windsor Castle, where her husband Prince Philip, who died last year, is buried.

On Tuesday, the Queen's remains are to be flown to London, where the coffin will then be laid out in Westminster Hall. Authorities expect more than a million people to file past the late monarch's coffin in the days that follow.

Tens of thousands of French demonstrate against planned pension reform 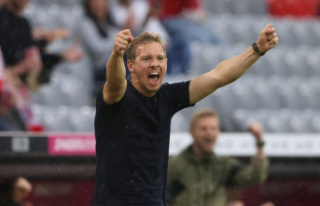