Brazilian football legend: Mourning for "O Rei": Pelé died at the age of 82 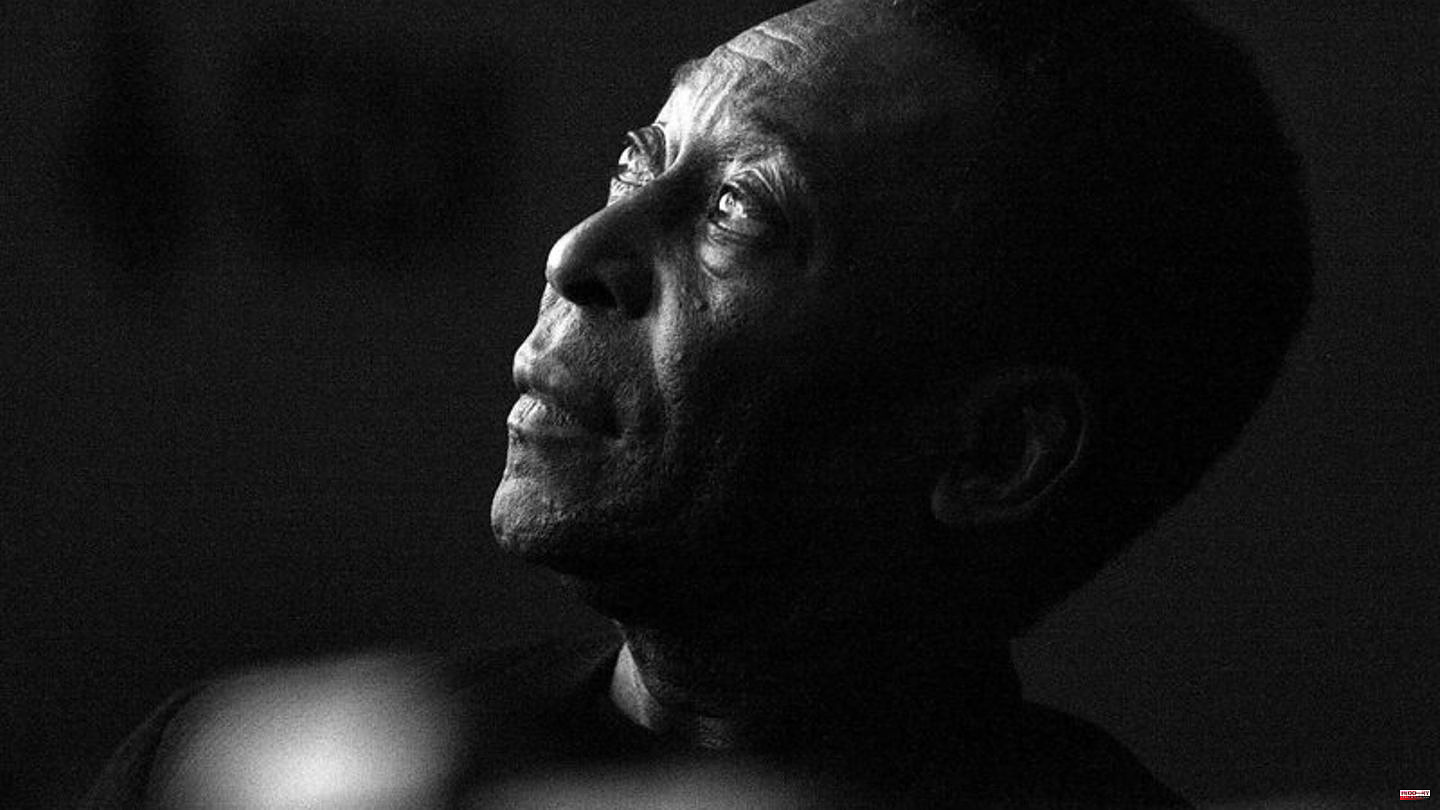 The sports world mourns the loss of Brazil's soccer idol Pelé. After long treatment, the "King" ("O Rei") died of cancer at the age of 82, as confirmed by the Albert Einstein Hospital in São Paulo. "Everything we are we owe to you," Pelé's daughter Kely Nascimento wrote on Instagram. "We love you infinitely, rest in peace."

The official cause of death, according to the hospital, was multiple organ failure as a result of the progression of colon cancer related to his previous illness. The Brazilian football association CBF published a photo of "King Pele" on Twitter. "Forever" was written above the portrait of the football legend in black and white.

Pelé spent his last days in the hospital surrounded by his family. Recently, his health has continued to deteriorate. According to media reports, the chemotherapy had no longer worked. Pelé leaves behind seven children and his wife Márcia Cibele Aoki. "Pele changed everything. He turned football into art, into entertainment. He gave a voice to the poor, to black people and above all to others," wrote Brazilian soccer star Neymar on Instagram. "Football and Brazil have risen in status thanks to the king. He is gone but his magic will remain."

Edson Arantes do Nascimento, as the striker was called by his full name, shaped football like no other. Pelé was already a legend in his lifetime. World governing body FIFA had named him - like Argentinian Diego Maradona - the "Player of the 20th Century". With 77 goals in 92 international matches, Pelé is still the Seleção's all-time record goalscorer.

"My deepest condolences to all of Brazil and especially to the family of Mr. Edson Arantes do Nascimento. A mere 'farewell' to the eternal King Pelé will never be enough to express the pain that surrounds the entire football world at this moment," he wrote Portuguese soccer star Cristiano Ronaldo on Instagram. "He will never be forgotten and his memory will live on in all of us football fans forever. Rest in peace King Pele."

Recently, numerous active and former footballers had hoped for an improvement in their health. At the World Cup in Qatar, Neymar had

His daughter Kely Nascimiento initially stated that the only thing the hospital was doing was adjusting her father's medication. The clinic later said Pele had full control over his vital functions and was in stable clinical condition. But the newspaper "Folha de S. Paulo" reported that Pelé no longer responded to chemotherapy. Accordingly, the cancer treatment had been suspended, Pelé only received palliative care.

On the Wednesday before Christmas Eve, the hospital said Pele's cancer was progressing and required more intensive care due to kidney and heart problems. Two days later, his daughter posted a photo of her father in bed, both embracing. Among other things, she wrote on Instagram: "One more night together."

Pelé has also had hip problems and problems with his spine and knees in the past. A kidney stone was removed after a urinary tract infection. During a routine examination, the doctors finally discovered a tumor on the colon, which was removed in late summer. In his recovery, he had to accept repeated setbacks. Well, after being rushed to the hospital, the football icon has lost her last fight.

Pele made history at the 1958 World Cup

In total, Pelé is said to have scored 1,281 goals in 1,365 games - a record unmatched to this day. With his number 10, Brazilian football experienced its greatest time. The shoemaker's apprentice made his debut at FC Santos at the age of 15 in the first team. At the age of 16, Pelé played for the national team for the first time. His star rose at the 1958 World Cup in Sweden. The 17-year-old scored two goals in the 5-2 final against the hosts. Pelé scored a total of six times and made history: youngest player, youngest goalscorer, youngest world champion!

He was injured in the second game in Chile in 1962 and only saw Brazil's next World Cup title from the stands. In Mexico 1970, the resurgent Pelé ensured Brazil's next triumph, defeating Italy 4-1 in the final. With a sombrero on his head, the superstar was carried on his shoulders through the Aztec Stadium. A year later he ended his unique career in the Seleção in a 2-2 win against Yugoslavia in front of 180,000 spectators in the Maracanã.

The man, who was born on October 23, 1940 in the town called Três Corações (Three Hearts) in the state of Minas Gerais, later played with Germany's "Kaiser" Franz Beckenbauer at Cosmos New York. The Brazilian himself left no doubt that he considered himself the best player of the century and once said: "It's like in music. There's Beethoven and the others. And in football there's Pelé and the others. " When he scored his 1000th goal on November 19, 1969, even the church bells rang in his honor. 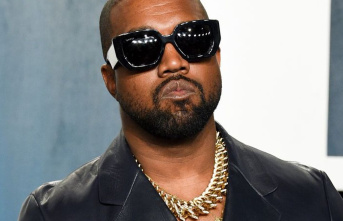