Brazil: More than 27,000 people at the wake for football icon Pelé

Thousands of fans bid farewell to Brazilian soccer legend Pelé at the stadium of his longtime club FC Santos. 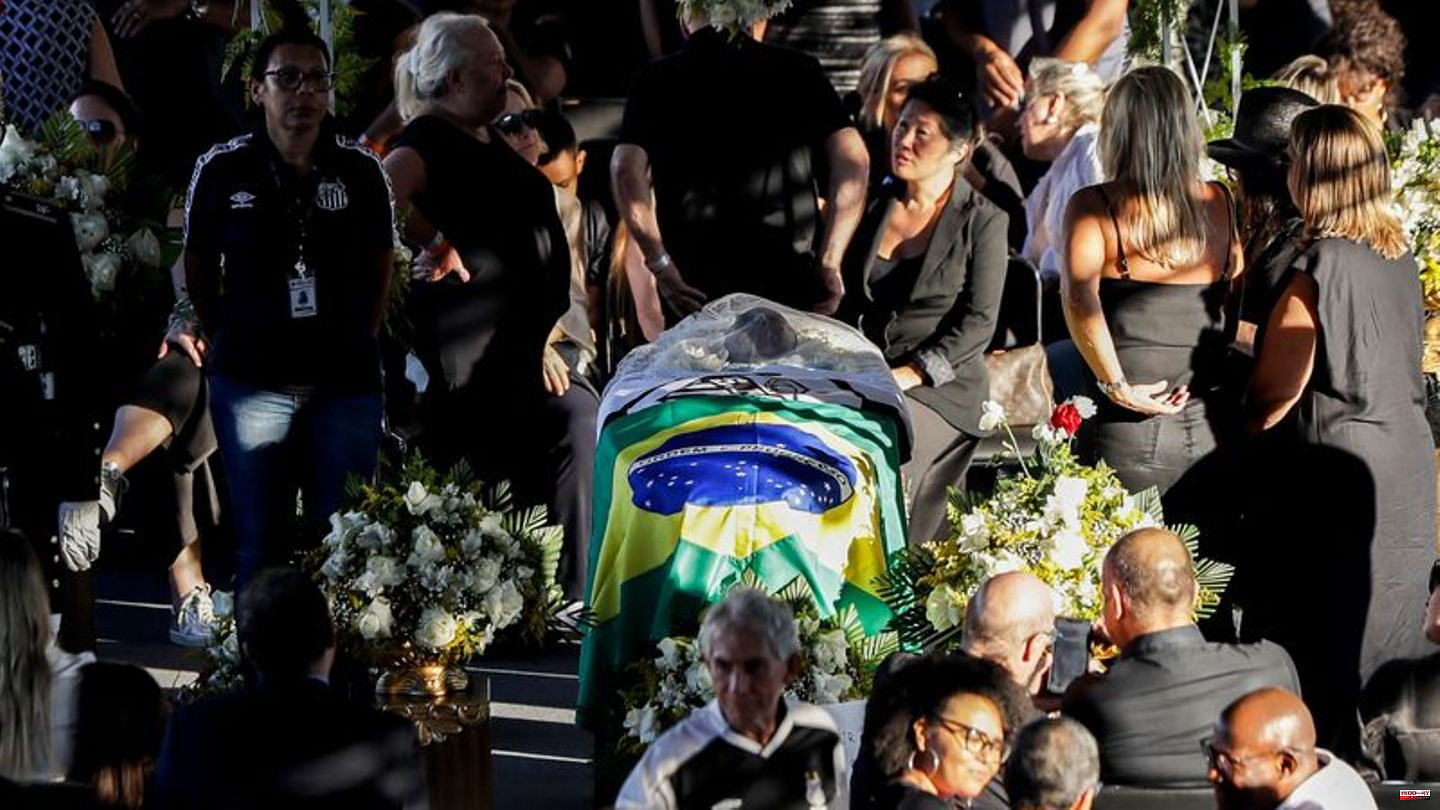 Thousands of fans bid farewell to Brazilian soccer legend Pelé at the stadium of his longtime club FC Santos. By Monday evening (local time), more than 27,000 people passed the three-time world champion's body laid out in the center of the Estádio Urbano Caldeira in the port city of Santos, as reported by the "G1" news portal. The line in front of the stadium was over a kilometer long.

The new Brazilian President Luiz Inácio Lula da Silva and First Lady Janja sent a bouquet of flowers. "Our sincere homage to the great Brazilian, our King Pele," read the dedication. Lula was sworn in as the new head of state of Latin America's largest country on Sunday and wanted to travel to Santos on Tuesday to personally bid farewell to the three-time world champion.

The wake was to last 24 hours. On Tuesday, a funeral procession will take the body through the neighborhood where Pelé's 100-year-old mother still lives to the Memorial Necropole Ecumênica high-rise cemetery. Pelé is to be buried there with his family.

Edson Arantes do Nascimento, as the striker was called by his full name, shaped football like no other and was already a legend in his lifetime. With 77 goals in 92 international matches, Pelé is still the record goalscorer for the Seleção, the Brazilian national football team - together with his 30-year-old compatriot Neymar, who also has 77 goals. 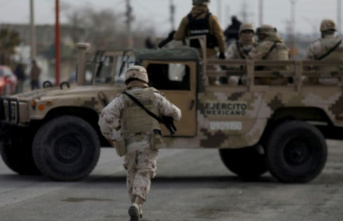