Brazil: Lula beats Bolsonaro in the first round of the presidential election - but much narrower than expected 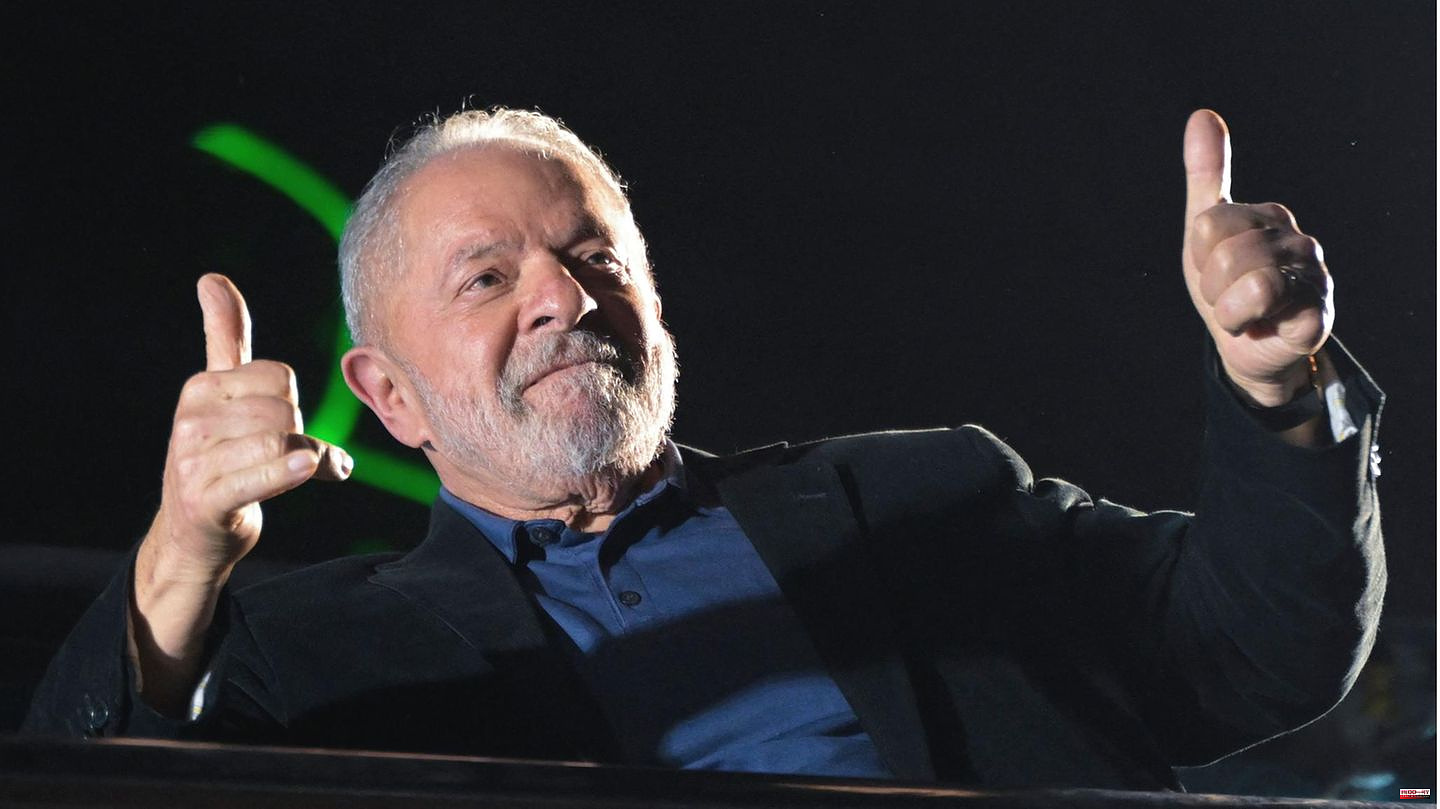 Luiz Inácio Lula da Silva narrowly won the first round of Brazil's presidential elections. The left ex-head of state came to 47.97 percent, as announced by the electoral office on Sunday. The right-wing incumbent Jair Bolsonaro received 43.60 percent. However, the result was much closer than predicted: Lula was clearly ahead in the polls recently. According to experts, many respondents did not identify their actual favorites or only decided on election day. Since neither candidate got more than 50 percent of the vote, Lula and Bolsonaro will face off in a runoff on October 30.

"We will have to convince Brazilian society of our proposals," Lula told disappointed supporters in Sao Paulo. The fight now goes on "until the final victory, that's our motto," said the 76-year-old ex-president, who ruled Brazil from 2003 to 2010. He now promised "more travel, more appearances" to attract more Brazilians.

Adversary Bolsonaro was confident of victory despite the defeat in the first round of the election. "We have defeated the lie," announced the right-wing extremist politician after the announcement of the election results, which differed significantly from the predictions of the opinion research institute Datafolha. His polls had already seen challenger Lula with 50 percent of the votes in the first round and thus a much larger lead over incumbent Bolsonaro. According to Datafolha, he was 36 percent behind Lula, but now performed far better than expected.

According to experts, Bolsonaro will emerge stronger from the first round of elections - also due to the simultaneous election victory of numerous right-wing candidates in Congress and the Senate. "Bolsonarism" won this first round, said Bruna Santos of the Brazil Institute at the Wilson Center in Washington. "We will experience a second round in a radically polarized environment," said the political scientist.

The election has extremely divided the largest economy in Latin America. Lula accused Bolsonaro of genocide because of his hesitant corona policy, and after his conviction for corruption, Bolsonaro called his opponent a thief.

For the far-right head of state, the four weeks leading up to the runoff election could be an opportunity to further mobilize his supporters. "Bolsonaro could turn this into a competition," said Michael Shifter of the Inter-American Dialogue. "Instead of the big comeback (for Lula), it could be the big overthrow."

Bolsonaro had announced several times during the election campaign that he would contest the result if he lost. Many people fear a Brazilian version of the unrest that shook the US after Bolsonaro's political role model Donald Trump refused to acknowledge his defeat. During demonstrations, radical supporters of the reserve captain openly called for a military coup. "What matters is clean elections without problems," Bolsonaro said on Sunday. "May the better one win."

1 Prime Minister: Crisis at home: Kretschmann justifies... 2 World Architecture Day: The crookedest, the tallest,... 3 Train: Selfies on a freight car - the deadly danger 4 Star of the day: Three goals in 13 minutes: Werder... 5 Formula 1: The lessons of the Singapore Grand Prix 6 Offers in September: Universal tool case from Makita... 7 Energy crisis: IEA advises EU to cut gas 8 Home remedies: This is how cabbage wraps help with... 9 Elegant and fashionable: chic for a wedding as a guest:... 10 Government: British government makes U-turn 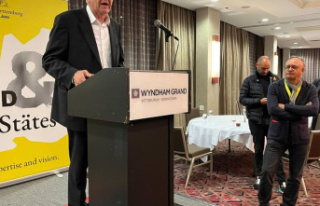