In October alone, around 904 square kilometers of rainforest were cut down in the Brazilian Amazon region. 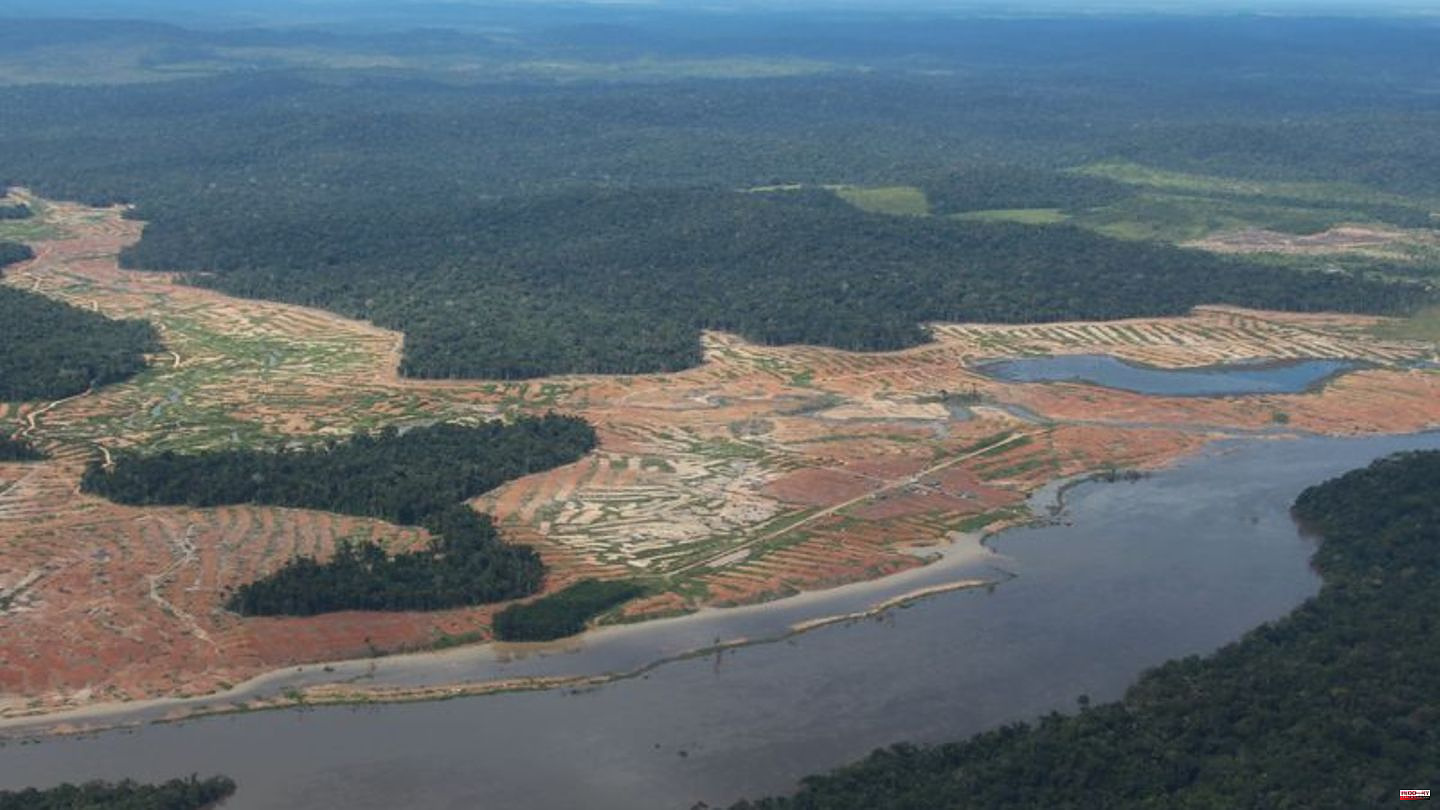 In October alone, around 904 square kilometers of rainforest were cut down in the Brazilian Amazon region. This was announced by the National Institute for Space Research (Inpe), citing preliminary figures, on Friday (local time). According to the Brazilian news portal "G1", it is the highest value for October since 2015. The Inpe evaluates satellite images.

The Brazilian Amazon, which is considered a major CO2 sink, stretches across nine Brazilian states and is the size of Western Europe in terms of area. "The protection of the Amazon region is crucial in the fight against the climate crisis," said André Freitas of Greenpeace Brazil. "Without an intact rainforest, the global climate is threatened."

Deforestation and fires have surged again after an earlier decline during the tenure of recently voted-out right-wing President Jair Bolsonaro. Environmentalists and climate activists hope that the rate will fall under the incoming government of Luiz Inácio Lula da Silva.

"The new government faces a major challenge. But if Brazil wants to regain leadership in the global climate debate, it needs to take urgent action," Freitas said.

Lula from the left-wing Labor Party has announced that he will be attending the world climate summit in Egypt next week. A delegation of Brazilian indigenous people is already taking part in the summit. "We want to draw attention to our situation and seek dialogue in order to have hope for tomorrow," said the young indigenous activist Janio Kaiowá of the German Press Agency.

In his previous term of office from the beginning of 2003 to the end of 2010, Lula was not considered a Green Party, but has now promised to strengthen environmental and climate protection in the future. 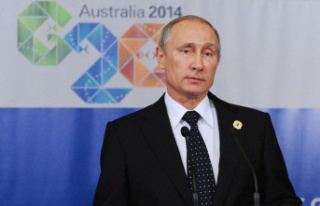