Tammara Thibeault won gold at the World Boxing Championship at 75kg today in Istanbul, Turkey, and the US$100,000 purse that goes with her title. 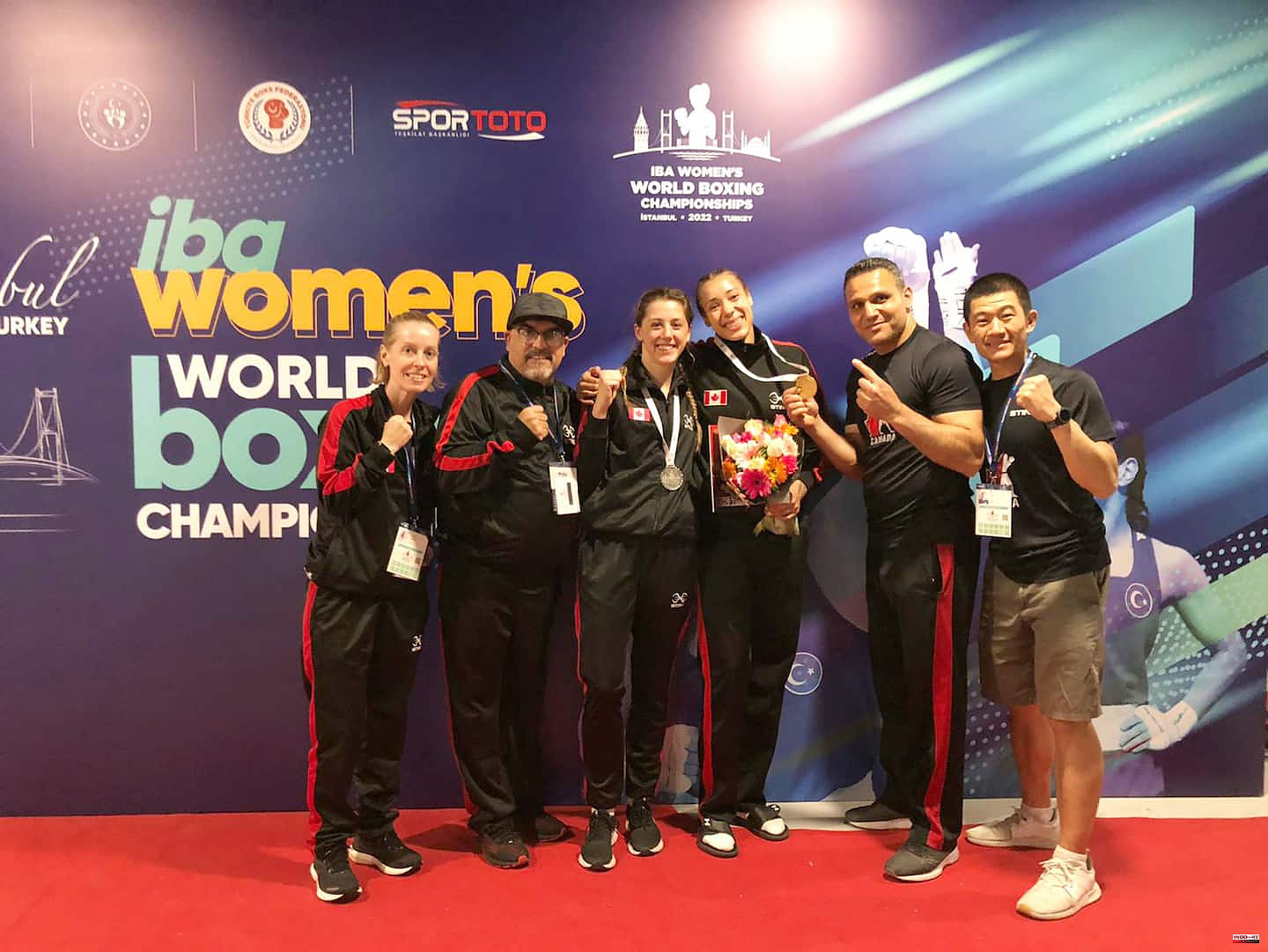 Tammara Thibeault won gold at the World Boxing Championship at 75kg today in Istanbul, Turkey, and the US$100,000 purse that goes with her title.

In a resumption of the final of the Pan American championship disputed last month in Ecuador where she had won by unanimous decision, Thibeault again won ahead of Panamanian Atheyna Bylon, this time by split decision (4-1).

"I've been dreaming about this moment since I was so young," Thibeault said after receiving her medal and undergoing doping tests. It is rare that you can say that you are the best in the world in a field. I'm still on cloud nine. »

"As for the scholarship, it's a nice bonus, to add the native of Saint-Georges de Beauce. I had received nothing when I won bronze at the worlds in 2019. This is a first for scholarships to be distributed. It's fun for women's sport and a great motivation. »

If she knew her opponent for having already faced her, Thibeault believes that the context was however completely different.

"The environment was different and the energy was greater," she explained. I wanted to keep her at a distance and be the fastest. I had an ideal preparation. I was well surrounded and it's a team victory. »

Focused on the task

Despite the storm that led to the resignation of Boxing Canada's technical director Daniel Trépanier, Thibeaut went to great lengths to keep his eyes on the target.

"It's not true that I was going to put my dream at risk. I closed my social media. It was a mess for a few weeks, but I stayed away from it with the team who did a lot of work. The people who are there for the good of the athletes gave us very good support. There are good people still in place and changes for the better are coming. »

A father in seventh heaven

First coach of his daughter when she made her debut in a club in Regina where the family was living at the time and at the club in Shawinigan when she returned to Quebec, Patrick Thibeault was overjoyed after witnessing the victory of his eldest. on the Web.

"I'm on cloud nine," he illustrated. That is rediculous. Tammara is world champion. With his trainer Patrick Mercier at the Shawinigan club, we are in the process of swinging the solid face. The Cuban cigar is already smoked. »

"I pinch myself a little to believe it, but his performance at the Tokyo Games was not representative of his talent, to sue the former catcher selected in the third round in 2002 by the Saskatchewan Roughriders over the fifth position of his daughter. Due to the confinement and the absence of partners, she had not fought for a very long time. She looked like a green in the ring. This time, the preparation was excellent and we saw the results. »

The father is convinced that Tammara will continue on her way to the Paris Games in 2024.

“She is guaranteed to continue. She is on a roll. There is little notoriety in professional boxing among women and the biggest accomplishment is winning an Olympic medal. It's also more motivating and that's its biggest goal. »

"This is just the beginning and not the end," she summed up. This is just one step and I want to keep improving. »

Thibeault will return home tomorrow and his father has already reserved a good table in Shawinigan where the family will celebrate Tammara's victory.

Earlier in the day, Charlie Cavanagh secured Canada's first medal at the worlds. The Saint John boxer earned silver, losing in the final to Busenaz Sürmeneli. Olympic champion in Tokyo and world gold medalist in 2019, the Turkish completely dominated the fight and the referee stopped the hostilities with 40 seconds to go in the third and final round.

In 2018, Cavanagh became the first Canadian in history to win gold at the world youth championship.

1 For your ears: promising Faouzia 2 The budget deficit drastically shrunk in Quebec last... 3 Sanction against Wimbledon 4 Hubert Lenoir: an electrifying return 5 Officials corner the Government and demand to raise... 6 A star in command 7 Hurricanes perfect at home 8 Blue Jays hold off Reds 9 The SPVM says that recruitment is one of its priorities 10 The Remparts in the quadruple of aces 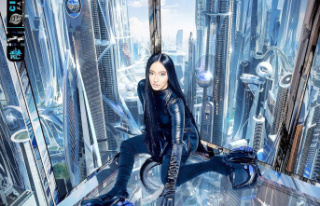