The 22-year-old boxer from Quintana Roo Antonio Collado continues to sign his fights for victories. 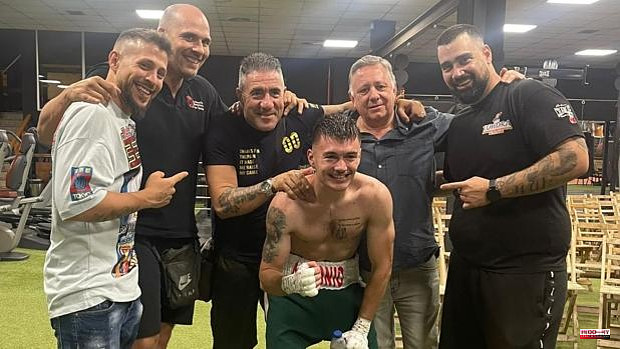 The 22-year-old boxer from Quintana Roo Antonio Collado continues to sign his fights for victories. In Alcorcón he achieved his fourth consecutive victory, on points against the Dominican Eduard Smerling, after having won in Campo Real (twice) and in Argüelles.

His new success in lightweight was achieved at the gates of signing the agreement with his next sponsor, the City Council of Quintanar de la Orden. “It will be in an economic way and we will also do events or galas in which I will participate, because I want to be linked to my people,” explains the boxer, who debuted as a professional in November.

His fifth six-round bout is scheduled for June 25 at the Colmenar Viejo bullring.

Another Spaniard, Jesús Ruiz, will be the rival of a boxer who started at the age of 15 and who was already clear then that he wanted to reach the top in this sport.

1 Prosecutor maintains 5 years in prison for the accused... 2 Boris Johnson, 50 votes away to save the censorship... 3 The collapse of the police control in Barajas leaves... 4 The Acerinox board closes the door to a possible merger... 5 La flota de la Sardindha Cup partió de Cup Saint-Gilles-Croix-de-Vie... 6 The brothers Gustavo and Rafael del Castillo, champions... 7 Officials say dozens are dead in a 'Satanic"... 8 China rejects charges from Australia and Canada in... 9 South Africa's President is under investigation... 10 Formoso shows his disappointment after confirming... 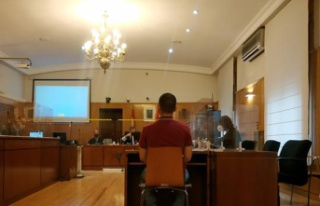 Prosecutor maintains 5 years in prison for the accused...