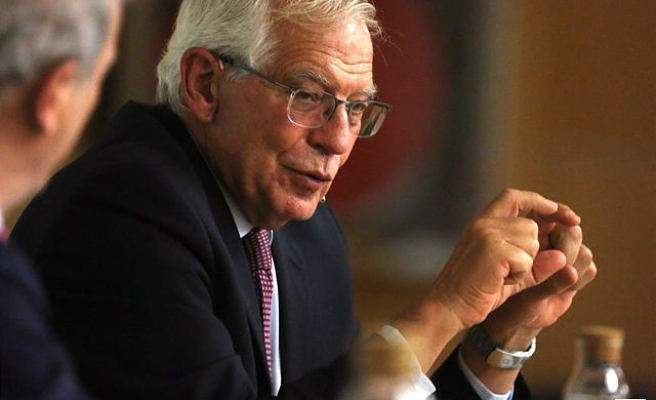 The High Representative for Foreign Policy of the EU, Josep Borrell, has trusted this Tuesday that the reservations that Turkey maintains to the entry of Finland and Sweden to NATO can be resolved, an ambition that these two countries formalize this week and that the EU strongly endorses.

"I am sure that the Council will support extremely, with strong support, the greatest possible support, the accession of Sweden and Finland to NATO," the head of European diplomacy told the press in Brussels, upon arrival at a meeting of EU defense ministers where the issue is on the agenda of the day.

"I know that Turkey has raised some objections and I hope that NATO will be able to overcome them, but for my part and the Defense Council (of the EU) there is firm support for accession," the former Spanish minister stressed.

Borrell has indicated that the European ministers will address the request of Finland and Sweden to join the allied bloc and has taken it for granted that they will receive the support of all the Member States because their entry "will increase our unity and make us stronger, which is just what contrary to what Putin wants to achieve.

Of the Russian leader, Borrell has said that he is trying to "stop the development" of NATO on the borders with Russia but what he is achieving is "the opposite", an extreme that he has celebrated because it results in a "strengthening" of the EU, which it gains "greater reaction capacity" in the face of threats on its border.

Upon arrival at the meeting at Twenty-seven, the Luxembourg Defense Minister, François Bausch, also trusted that "in the next few hours" the reservations within NATO will be resolved and Turkey will be "reasonable".

"Nobody would understand that Sweden and Finland were rejected from joining NATO because the values ​​they defend are within NATO and not outside," Bausch reasoned.

1 No access to records or test results in Madrid hospitals... 2 A man dies when his tractor overturns in the Valencian... 3 Francesc Macià wins a multi-space store with greengrocers... 4 The 224 diplomatic trips of Don Juan Carlos had an... 5 The extraordinary classes for the educational success... 6 Bou defends that the popular ones approach ERC: «I... 7 Several arrested for rebuking the Local Police during... 8 The tourism field represents 26% of searches related... 9 265 Ukrainian fighters from Azovstal surrendered,... 10 Pendande, Hermosa, Peña and Salvadores, novelties... 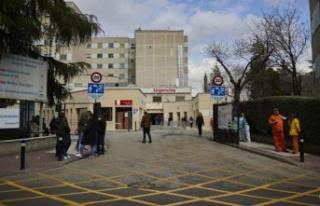 No access to records or test results in Madrid hospitals...