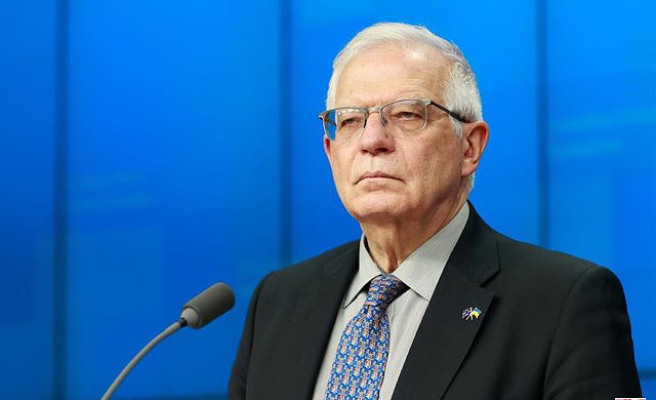 The High Representative of the European Union for Foreign Policy, Josep Borrell, called on Monday for an effort from member states to unblock sanctions on Russian oil, ensuring that all countries must make efforts to close the sixth package.

"It is objective that some have more difficulties than others because they are more dependent," insisted the head of community diplomacy before the meeting of foreign ministers of the bloc in Brussels.

The negotiations are blocked by the demands of Hungary and other Eastern countries that demand more time to cut the supply, guarantees that they will have alternatives to Russian oil and greater investments to carry out the transition.

"We will do what we can to unblock the situation. I cannot guarantee that it will happen because the positions are quite strong," warned Borrell, who, in any case, stressed that the "particular situation" of some Member States must be understood and "everyone" must make an "effort" to contribute to the common front against Russia.

Faced with the criticism that Budapest receives for blocking the situation, "taking the Twenty-seven hostage" as the Lithuanian Foreign Minister, Gabrielus Landsgbergis, has denounced, the High Representative has wanted to calm things down and has insisted that his role "is not blame no one, but build consensus".

In the community capital, it is taken for granted that this round of sanctions will go ahead in the coming days, but the truth is that given its complexity, this measure is the one that is taking the longest to close, of all those agreed in response to Russian aggression.

1 Lava flows seen like never before thanks to high-resolution... 2 Melania Trump: the suffering of Americans, the future... 3 The borders of Ceuta and Melilla open this Tuesday... 4 The TS confirms 22 years in prison for a man who stabbed... 5 PSG: Messi's father hopes for his return to Barça... 6 Victims of crime: the support network wants to strengthen 7 Valneva COVID-19 vaccine: “notice of intent to terminate”... 8 Covid vaccines: the European Commission could terminate... 9 Burkini in swimming pools in Grenoble: Piolle "hurts"... 10 What to do if the children still do not want to remove... 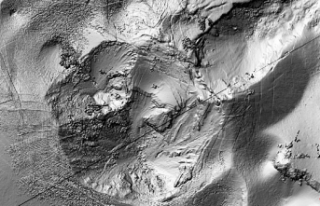 Lava flows seen like never before thanks to high-resolution...