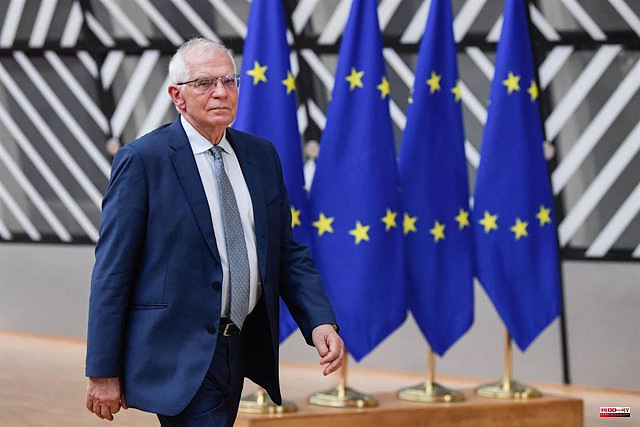 The High Representative of the European Union for Foreign Policy, Josep Borrell, has announced that the EU advisory mission in Ukraine (EUAM) will return to the capital, kyiv, after leaving the city at the end of February before the outbreak of war.

Thus, Borrell has pointed out that the mission will now support the work of the Ukrainian Prosecutor General's Office to "investigate and prosecute any crime committed in the context of Russia's unprovoked and unjustified military aggression against Ukraine."

"Those responsible for atrocities and war crimes, and their accomplices, must be held accountable in accordance with international law," the highest representative of EU diplomacy has stressed in a statement.

As detailed by the European External Action Service (EEAS), a "basic team" of fifteen EUAM members is being set up to "continue contacts with the Ukrainian authorities more directly and support them."

Thus, the mission, temporarily based in Rzeszow, in southern Poland, will now seek to "gradually increase its international presence in Ukraine" throughout this summer, taking into account the evolution of the security situation in the Western European country. East.

In the context of the war in Ukraine, the EU mission has promoted "new lines of work" in collaboration with the Ukrainian authorities, in addition to its "advisory activities under the original mandate".

This includes both the deployment of teams on the Ukrainian side of the border with Poland, Slovakia and Romania, as well as support for the Ukrainian authorities in the investigation and prosecution of international crimes.

The EUAM evacuated its personnel from kyiv on February 24 after the start of Russia's war against Ukraine. In addition, Borrell reported at the end of March that a mission office had been bombed by the Russian Armed Forces. 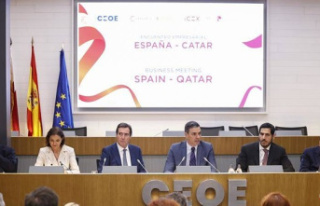 Sánchez celebrates the rain of millions from Qatar...