Bordeaux: The Eco-Citizen House invites everyone to design their "desirable" future 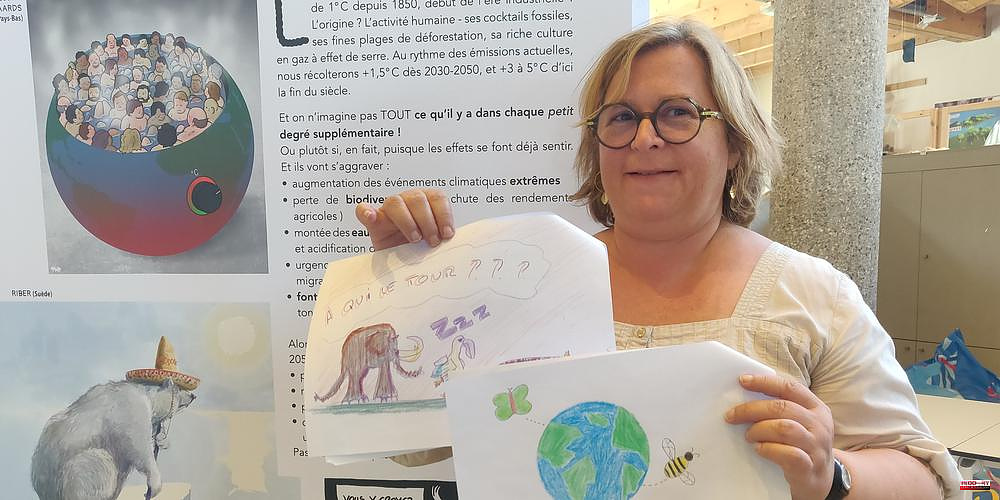 A mammoth walks. A pair of shoes is in front of him. It is next to the question "Whose turn?" ". Implied, soon to people. The instructions for the Maison ecocitoyenne of Bordeaux's drawing competition, which was launched at the start of May, couldn't be more joyous. Evelyne Ellias smiles at receptionist.

This game was created in parallel to the exhibition The Ecology Drawn which has been running at the Maison ecocitoyenne depuis mai 3. "We looked at how to get people to take part in this exhibition. Evelyne Ellias says that the idea for the drawing contest was born naturally.

A few dozen drawings have been received so far. They are divided into three categories: "over six years old", "12-15 year old", and "16-years-old and over". Global warming is a constant theme. One sketch shows a couple cooking a fish in the heat of a sun.

Entries remain open until October 2. Then, the selected designers will be awarded with graphic novels or comic books. "Still on the theme, of course. 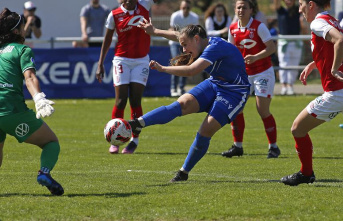