Bombardier: an imminent strike is looming

The pressure continues to mount at Bombardier as negotiations for the renewal of the collective agreement for its 1,800 employees are increasingly approaching a breaking point. 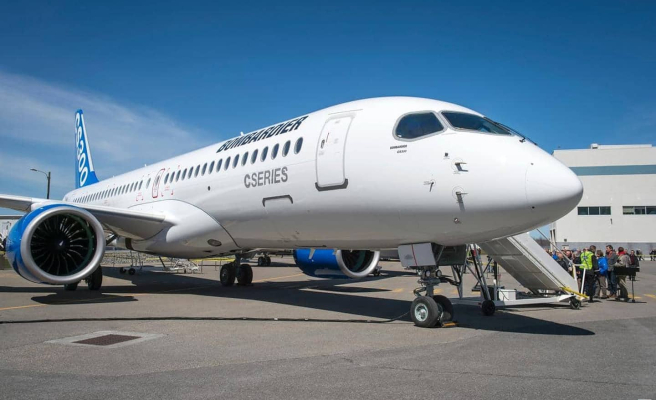 The pressure continues to mount at Bombardier as negotiations for the renewal of the collective agreement for its 1,800 employees are increasingly approaching a breaking point.

• Read also: Aeronautics: Quebec ready to bury the hatchet with the giant Boeing

On Tuesday, the union members of the Montreal company, without a contract since December 2021, will be called upon to decide on the start of a strike. In the event, as expected, that they follow the recommendation of their union representatives en bloc, a strike could be called within two weeks.

In a memo sent to employees on Friday, the International Association of Machinists and Aerospace Workers (IAMAW) had some bad news to report following two more days of bargaining.

“Our objective was to conclude the negotiation. Unfortunately, that's not quite what happened, summed up the representatives of Local 712. Instead, the employer chose to submit a global offer to us, which we refuse to present to you since the increase salaries, outsourcing and indexation to retiree pensions are still in dispute.

Instead, the union claims to have responded by filing a counter-proposal to the employer, to which Bombardier must respond by May 23. "If the management response is not up to par, the employees could - with such a vote of support - choose to go on strike on the spot", explains a source familiar with the matter.

In its original version, Bombardier initially proposed a three-year agreement, with wage increases of 2.5% for the first year, then 2.25% for the last two.

These offers would have been deemed inadmissible, particularly in the current inflationary environment. On April 24, the union members overwhelmingly rejected this offer in a proportion of 99.6%.

During the presentation of the latest financial results of the company, at the beginning of the month, the CEO of Bombardier, Éric Martel, said he was confident of finding common ground with the employees.

On May 7, 200 ex-Bombardier workers, now employed by Stelia Aéronautique, a wholly-owned subsidiary of the multinational Airbus, reached a six-year agreement, after several months of tense negotiations.

At the salary level, a measure of adjustment to the consumer price index has been established, suggesting salary increases of up to 18.9% for the duration of the agreement.

In addition, the defined benefit pension plan, originally threatened, has been maintained. The union members adopted this proposal in a mixed proportion of 63.9%.

1 World Championship: Juraj Slafkovsky mousse sa candidature 2 Rafael Álvarez 'El Brujo' returns to the... 3 The US Secretary of Defense demands an immediate ceasefire... 4 Telefónica revolutionizes the Communication area... 5 Officials revolt against the Government for the "low"... 6 Exodus of Montrealers: a more favorable situation... 7 Jean-Sébastien Girard and close help 8 A separatist region of Georgia will hold a referendum... 9 Toledo hosts this Saturday and Sunday the IX Meeting... 10 Workers' Commissions denounces Jácome for pushing... 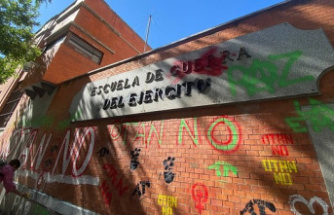 Two female lynxes, mother and daughter, raise their two litters of six puppies together in a haystack in Ciudad Real 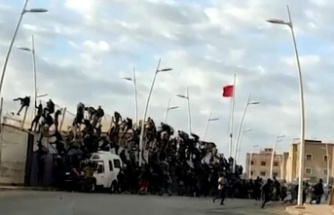