In Karlsruhe, a major evacuation due to a World War II bomb has been completed. 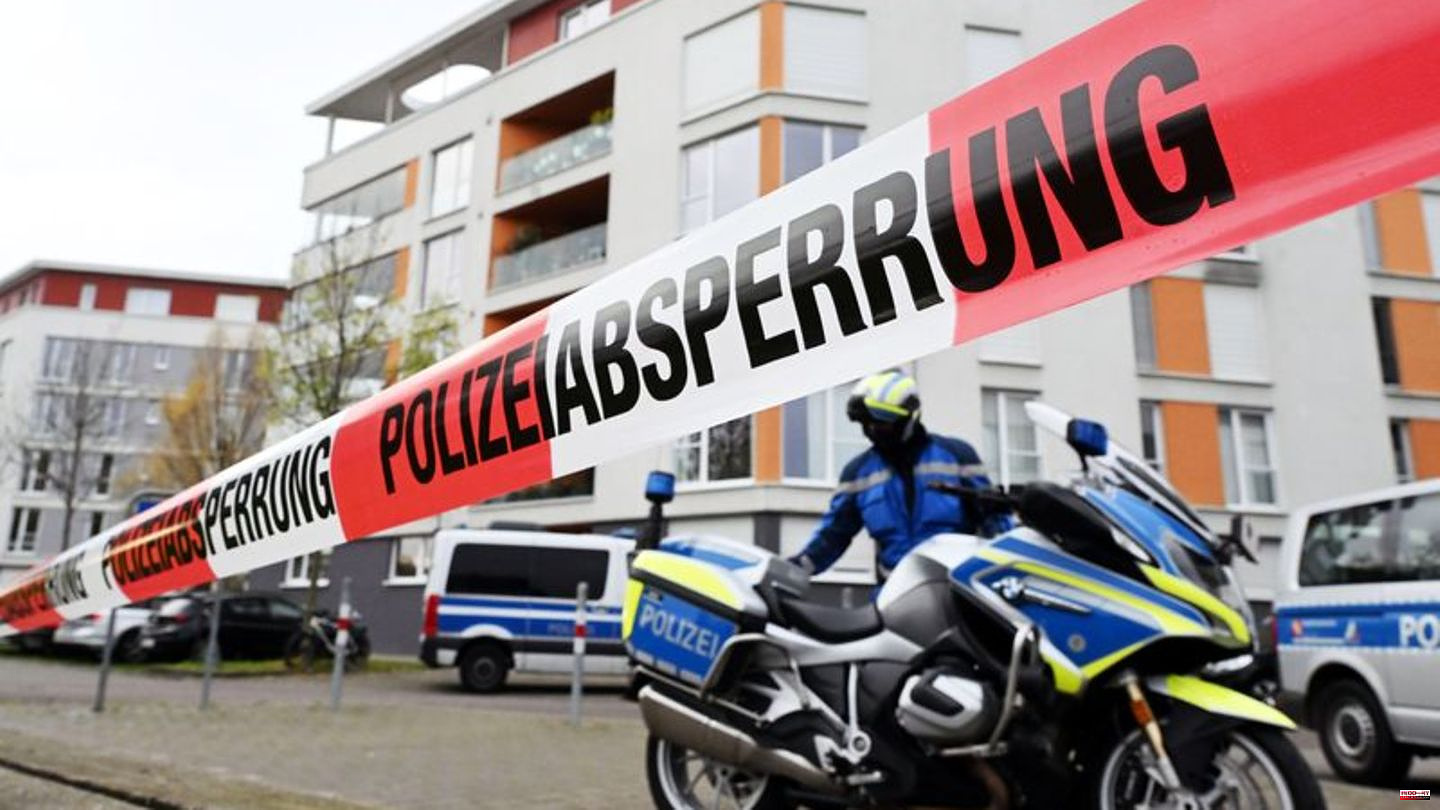 In Karlsruhe, a major evacuation due to a World War II bomb has been completed. According to the city, around 4,000 people had to temporarily leave their homes on Tuesday morning. People with walking disabilities were picked up, as were eight corona patients with an ambulance. To make sure there were no people left in the area, the police monitored the cordoned off area with drones and police helicopters. According to the city, a total of around 160 emergency services from the police, fire brigade and administrative staff are involved.

At 1:00 p.m., experts from the explosive ordnance disposal service want to render harmless a 500-kilogram bomb from World War II. According to the city, it is an American aerial bomb with two detonators. She was found on Monday at a construction site near the freight yard.

A number of roads were closed due to the mitigation, including the busy federal highway 10. Rail traffic was also affected, including long-distance trains from Mannheim and Heidelberg to Karlsruhe and trains from Stuttgart to Karlsruhe. 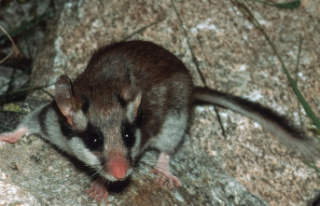