According to researchers, anyone could use special plasters to get small, simply designed tattoos without pain. 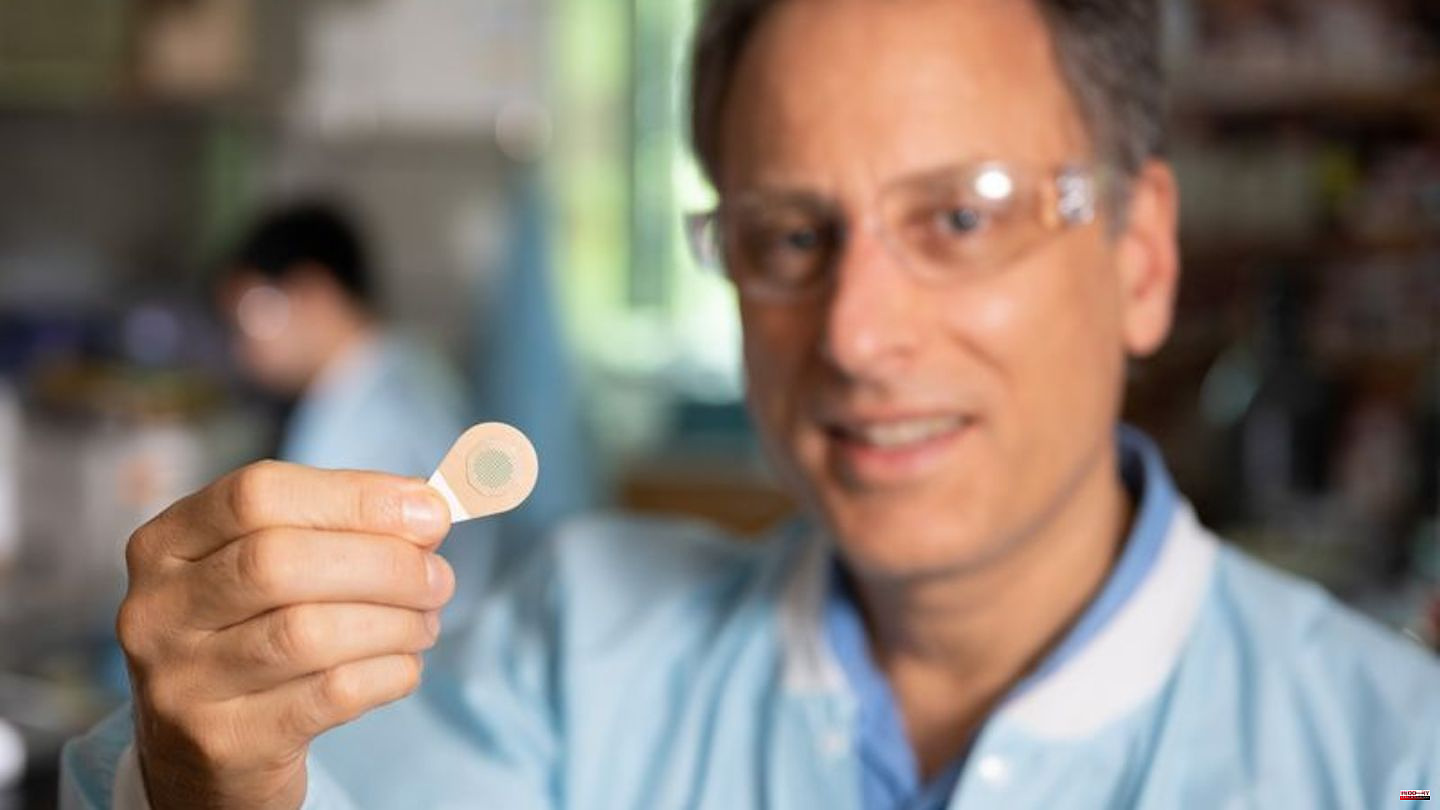 According to researchers, anyone could use special plasters to get small, simply designed tattoos without pain. The patches are coated with miniature needles that deliver the ink into the skin, as a team led by Mark Prausnitz from the Georgia Institute of Technology writes in the journal "iScience". So far, however, the approach has only been tested on rats and pigskin.

The researchers tattooed the animals, among other things, hearts and stars, but also numbers, blood group numbers and short words. It was also possible to use ink that is only visible under UV light. As a result, certain information could be worn discreetly on the skin, the researchers write.

In humans, the patches could be used to inexpensively tattoo small symbols that do not require the skill of a tattoo artist. According to the researchers, the technology could also be used to mark medical information on the skin, for example about blood groups or diseases such as diabetes. It is also possible to apply a QR code, which is read and leads to more information. In addition, covering areas of skin that are perceived as unsightly is conceivable, according to the researchers. The patches could also be used to mark animals.

"We've miniaturized the needle so that it's painless, but still effectively delivers tattoo ink into the skin," Prausnitz said. The mini-needles developed consist of tattoo ink surrounded by a dissolvable cover. According to the scientists' research, the tattoos last at least a year, but are probably even permanent - but can also be provided with temporary tattoo ink.

So far, mini-needles have been used in anti-wrinkle treatments, for example, but according to the scientists not yet in the tattoo industry. Prausnitz has also been researching how such needles can be used to administer medicine or vaccinations for years.

The researchers founded a company to further advance the technology. "The goal is not to replace all tattoos, which are often works of beauty by tattoo artists," Prausnitz said. "Our goal is to create new opportunities for patients, pets and people who want a painless tattoo that is easy to administer." 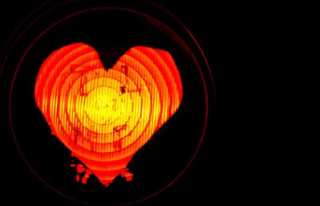