The Civil Guard considers the structure of Trinitarios that had settled in Salou (Tarragona) and whose leader had strong ties with the Guadalajara chapter to be disjointed. 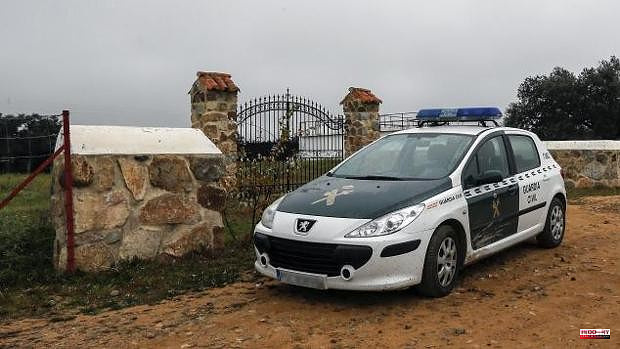 The Civil Guard considers the structure of Trinitarios that had settled in Salou (Tarragona) and whose leader had strong ties with the Guadalajara chapter to be disjointed. They were dedicated to a wide variety of crimes such as drug trafficking, robbery with violence, fraud, identity theft and property crimes.

The agents have managed to prevent a homicide they were planning, a settling of scores against a member of another rival gang. In addition, an illegal detention and a crime of serious injuries in Guadalajara that occurred during a "drug dump" in which another individual was stabbed who they tried to kidnap by putting him in the trunk of a car has been clarified.

The Civil Guard has managed to arrest the head of the chapter and eight other individuals, three minors, who were also the most active members, the "warriors" who had participated in the attempted murder.

They know that being minors, their criminal responsibility is very diluted.

The investigations began last summer, when the Information Group of the Tarragona Command detected an increase in crimes carried out by young people who were soon linked to the organization and drug trafficking, which led to clashes with other rival groups.

From one of these issues, the "settling of accounts" arose with which they apparently intended to carry out what ultimately resulted in an attempted murder, when the investigators got ahead of it.

Several firearms, large machetes and objects typical of their symbology have been seized in the records, as well as cash and documentation that will help continue fighting this type of organization.

This gang of "trinitarians" like others similar, has a perfectly hierarchical pyramidal structure, in which each of its members has specific tasks, and whose ultimate goal is to obtain economic benefits. Drug trafficking and violence appear recurrently.

It is common for them to try to dominate the territory through extortion and confrontation with rival groups, and they usually create what in their jargon are called "Chapters", which are nothing more than groups established in different parts of the national territory.

In the device developed yesterday and today in Tarragona, Information agents from that province, the Information Headquarters of the Civil Guard (UCE3), as well as the Information Groups of Guadalajara and Madrid, have participated, in addition to having the support of other services .

1 A Saharawi minister asserts that Algeria has already... 2 Vox launches a parliamentary offensive against Pedro... 3 The Prosecutor's Office points to Mónica Oltra... 4 The Diputación de Alicante will acquire an emblematic... 5 South African President grilled by Parliament about... 6 Two Texas Chainsaw Massacre Victims Who Wrote 'I... 7 The crisis with Algeria puts almost 2,000 million... 8 «Teamwork» and «Ageas - Team Baie de Saint-Brieuc»... 9 The Illes Balears Clàssics recovers this year the... 10 Solo crossing and A2 of the Real Club Astur de Regatas 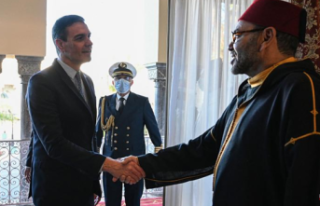 A Saharawi minister asserts that Algeria has already...