The first time she heard about coworking was at the entrepreneur fair in Paris. 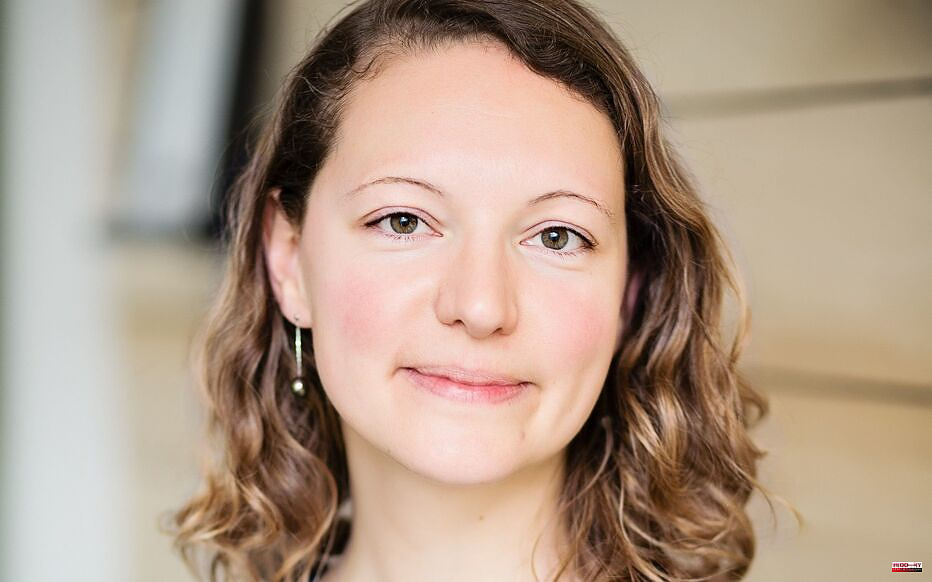 The first time she heard about coworking was at the entrepreneur fair in Paris. She was then a project manager for consulting firms. “At first, I found it funny these hippies who said that the business world was going to change, jokes Blandine Cain. There were no crowds to listen to them. But when I returned to the show the following year, the same debate gathered 3,000 people. »

Coworking at the time, “it was still urban and bobo”. But Blandine had “the intuition that there was a place to take in rural areas”. And perhaps especially in rural areas. In 2015, in Méré (Yvelines), she launched the "50 Coworking", in an old barn planted in the middle of the fields. “There was then only one similar space in France, in Bordeaux. It was new,” she says.

In a few months, the formula is a hit. Three years later, "le 50" has gone from 230 to 410 m2, to meet the influx of requests. Last year, Blandine Cain handed over to embark on another adventure, drawing on the experience gained: she now devotes herself full-time to consulting assignments to support the creation of third places.

“After a while, we were fed up with eating alone in front of the 1 p.m. news”

“75% of coworkers are self-employed,” explains Blandine Cain. They worked for a long time at home. But after a while, we are tired of eating alone in front of the 1 p.m. news. We look for milestones in our day, intellectual emulation, fortuitous professional encounters. »

Read alsoCoworking: what if we went to the office… on a farm

Coworking is also “an ecosystem”, she says. The jobs that these third places induce, especially in catering. “The dynamism” that they breathe back into a village.

After Thoiry and Jouars-Pontchartrain, with her new company called “Singular Spirits”, the coworking specialist will support two other projects still in the study phase in the department. One of the spaces would be located in Coignières. The other in Mantois, supported by a business club. Green coworking takes root.

1 Monkey pox: several cases detected in Europe and North... 2 Who is the man who will host the emeritus in Sanxenxo? 3 Purchasing power: after an offer for students, Casino... 4 First social plan for the Borne government with 320... 5 2022 tax declaration date: D-5 before the deadline!... 6 Grupo Padel Nuestro, winner of the Internet Awards 7 The US is confident that Finland and Sweden will have... 8 Zelensky hopes that Parliament will support the extension... 9 The advisor to the Ukrainian Presidency affirms that... 10 German Foreign Minister says Russia uses hunger as... 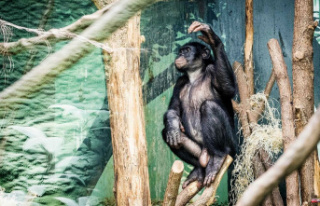