Despite the Russian suspension of the agreement on grain exports from Ukraine, ships are expected to continue sailing through the Black Sea Corridor on Monday. 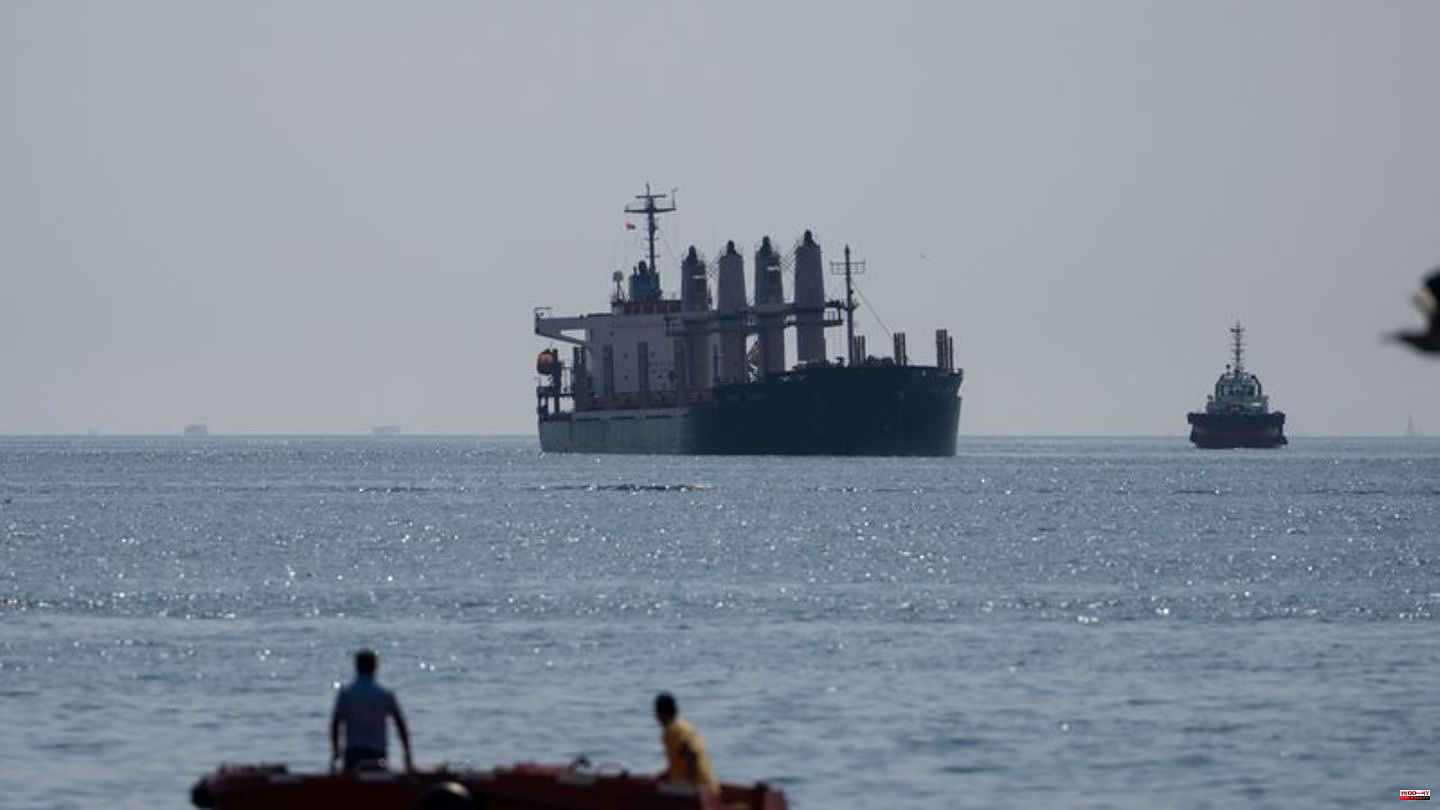 Despite the Russian suspension of the agreement on grain exports from Ukraine, ships are expected to continue sailing through the Black Sea Corridor on Monday. The delegations of the United Nations, Turkey and Ukraine have agreed on a corresponding plan, according to a statement from the coordination center in Istanbul.

On Monday, twelve ships are to set off through the defined humanitarian corridor in the direction of Istanbul, four in the opposite direction. The Russian delegation had been informed about this. Six loaded ships set off towards the corridor on Sunday. In the corridor itself, however, there were no ship movements on Sunday.

Currently, 21 freighters involved in the initiative and loaded with about 700,000 tons of grain are in or near the three Ukrainian ports, it said. Among them is a ship loaded with 30,000 tons of wheat for emergency aid in the Horn of Africa as part of the World Food Program.

Inspections of ships leaving the Bosphorus continued on Sunday, with inspections of 11 loaded ships completed on the day, the release said. A total of 112 ships are currently registered for inspection in Istanbul, 97 of which are loaded.

Russia is expecting talks with the United Nations and Turkey in the next few days about the suspended free passage of Ukrainian grain exports in the Black Sea. That said Deputy Foreign Minister Andrei Rudenko on Sunday evening in Moscow.

But before Russia could return to the agreement, the drone attack on the Black Sea Fleet had to be cleared up. "It was outrageous, all the conditions that had been agreed upon were violated," Rudenko said, according to Russian agencies.

The home port of the Russian Black Sea Fleet in Sevastopol on the annexed Crimean peninsula was attacked by flying and floating drones on Saturday. Moscow speaks of an act of terrorism and claims that the remote-controlled combat boats moved under the protection of the sea corridor for grain exports. Evidence has not yet been presented. Russia has also requested a UN Security Council meeting in New York on Monday.

Turkey wants to continue the deal

Turkey had previously announced that it would continue to work to continue the agreement. The Turkish Ministry of Defense announced on Sunday evening that negotiations with the responsible actors would continue. The Russian representatives are still in the joint coordination center in Istanbul.

UN Secretary-General António Guterres also wants to save the agreement suspended by Russia. The former Portuguese Prime Minister is "deeply concerned" and is in intensive contact with the aim of reversing the suspension of the agreement concluded in July, said UN spokesman Stephane Dujarric in New York on Sunday. He did not give details.

Baerbock: Moscow must not endanger the safety of the ships

Meanwhile, Foreign Minister Annalena Baerbock called on Russia to comply with its obligations under the agreement. "Millions of people are starving in the world, and Russia is again making the safety of grain ships available. This has to stop," said the Green politician on Sunday in Berlin. "Whether families in Lebanon, Niger or Bangladesh can pay for their next meal must not depend on the Russian president's war plans."

Baerbock pointed out that dozens of ships are currently on their way to bring grain from Ukraine to other countries. "We call on Russia not to endanger the safety of these ships and to return to its commitments to the international community." Since the agreement came into force in the summer, grain prices on the world market have finally fallen back to a tolerable level, emphasized Baerbock, referring to Ukraine.

EU foreign policy chief Josep Borrell also criticized Russia's renewed blockade. The decision endangers "the most important export route for urgently needed grain and fertilizers to deal with the global food crisis caused by the war against Ukraine," the EU chief diplomat wrote on Twitter on Sunday. The EU urges Moscow to reverse the decision.

Russia suspended its approval of exports "indefinitely" on Saturday. Moscow justified this with Ukrainian drone attacks on its Black Sea fleet on the Crimean peninsula, which Moscow has annexed in violation of international law since 2014.

The Russian military gave alleged details of the attack on Sunday. Moscow used Saturday morning's attack as an opportunity to suspend the safe-conduct agreement for shipments of Ukrainian grain by ship.

The remote-controlled combat boats were launched at night near the Ukrainian port city of Odessa, the Russian Defense Ministry announced in Moscow on Sunday. The boats initially used the sea corridor set aside for transporting grain, and then set course for Sevastopol. Evidence of this was not attached to the written communication.

Russian experts read the route from the electronics of the swimming drones. It can be assumed that at least one drone at sea was launched from one of the grain ships. This was also not documented - no ship name was given either. The navigation technology of the kayak-shaped boats came from Canada, it said. Moscow repeated the accusation that British instructors helped the Ukrainians with the operation.

The deal, brokered by Turkey and the UN in July, ended months of blockades on Ukrainian grain exports as a result of Russia's war of aggression. According to Turkish information, 9.3 million tons of grain have been shipped since then. It had been agreed that the ships and their cargo would be checked as they passed through the Turkish Bosphorus Straits.

The agreement was originally due to expire on November 19 - but would have been automatically extended if neither side had objected. Moscow has recently repeatedly criticized the agreement because it sees its own grain and fertilizer exports slowed down as a result of the sanctions imposed by the West. 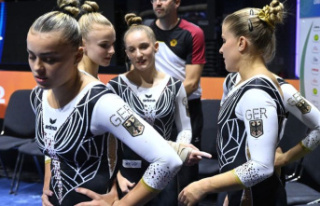