Bitter end for the small Remparts

The little Remparts did everything except win in the semi-finals of the AAA class at the international pee-wee hockey tournament. 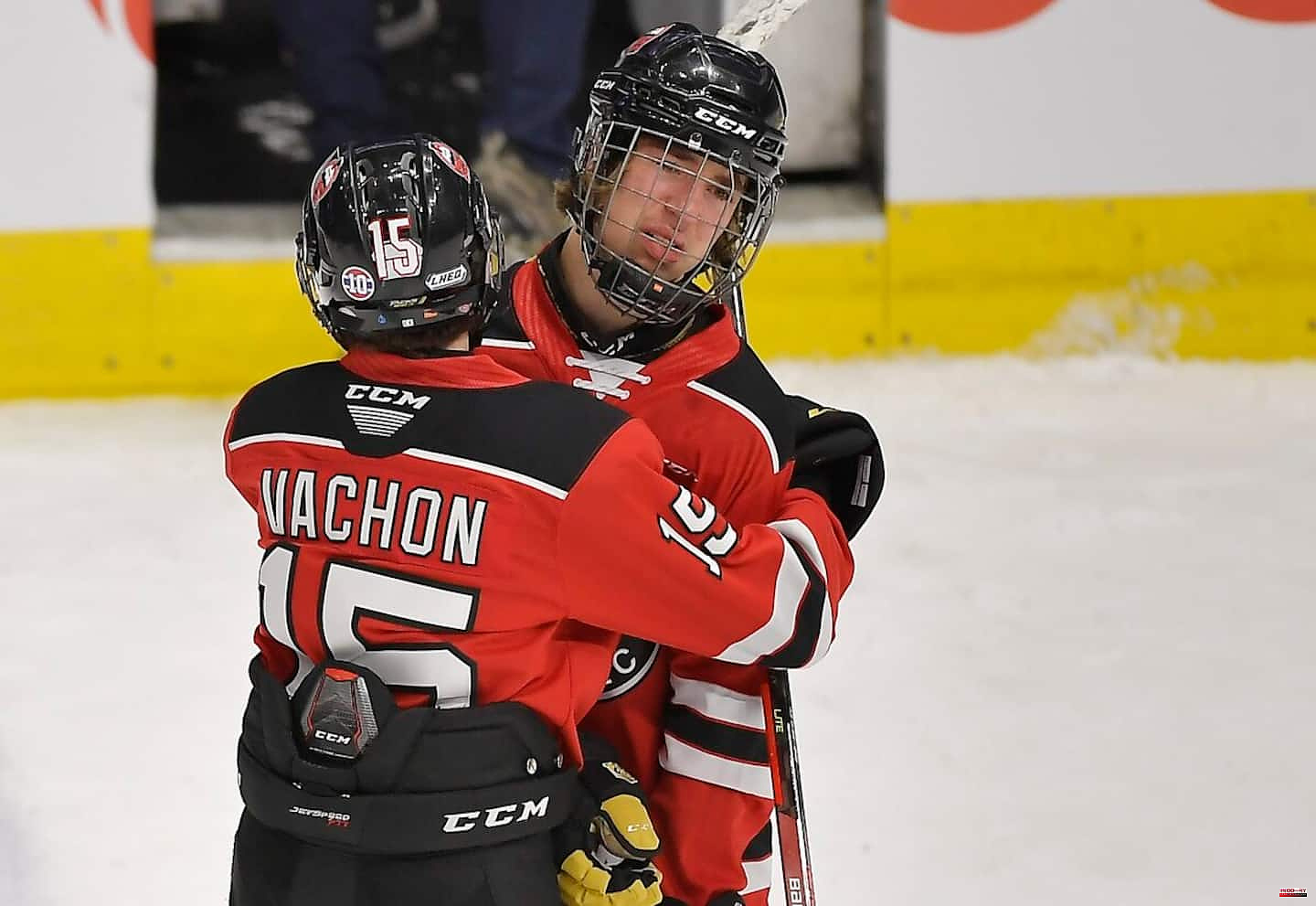 The little Remparts did everything except win in the semi-finals of the AAA class at the international pee-wee hockey tournament. In their third straight game in overtime, this time, luck did not smile on them.

The great adventure of the As de Québec, who represented the Remparts, ended in a 2-1 loss in a shootout against the Knights of the Czech Republic.

It is certainly not for lack of enthusiasm for the task that they admitted defeat. Constantly sounding the charge, they controlled the puck and applied a lot of pressure in the opposing zone, without producing the expected results.

Only Félix Vachon managed to score, from the third minute of play, but the Knights leveled the mark less than three minutes later and the deadlock lasted until overtime.

“We did everything right. We took the lead 1-0, we even had a goal disallowed. For me, we were in control of that game from start to finish,” lamented assistant coach Simon Gagné.

Author of a scintillating career in the NHL, Gagne confesses that he was never an ardent supporter of the shootout, even if he accepted the fate of his people somehow.

“Me, as a hockey player, I always had trouble with that. It's boring because it puts a lot of pressure on young people. In hockey, you win as a team or you lose as a team. There, it becomes individual and you never know what will happen, ”he commented.

Words that his sidekick Jean Grignon-Francke, head coach of the team, supported without reservation.

“I knew that if there was a team that could beat us in the shootout, it was that one. Their players are extremely skilled with the puck. No coach likes a shootout, but we had so much hope for an aura with our last two games that we went for it,” he added.

Despite the defeat, the two coaches drew up a very positive assessment of the tournament of their troops.

“For the guys, it was even bigger than the Dodge Cup, which is our playoffs. All year, that was the goal with the crowd, the intensity and the logo on the jersey. We met expectations. I was pleasantly surprised at how we coped with adversity during the tournament. In the end, we were just unlucky”, analyzed Grignon-Francke.

For his part, Gagné, who has had his share of emotions in the NHL, assures that he experienced similar thrills during the tournament.

“Despite the experience I had in big playoff games, these young people made me experience things that back that up, that’s for sure. These are moments that I will remember and that they will remember for the rest of their lives.”

1 Landa, who "is fine", comes out of his two... 2 This is how the cars with solar panels at the Lisbon... 3 Keys so that your car is not a focus of allergies 4 Audi: "Sales have fallen because brands focus... 5 La Pradera recovers its people two years later 6 Ford Kuga PHEV: 225 CV with the minimum consumption 7 The knee that stings in Burgos: «I was looking for... 8 Donald Trump: a possible 2nd term? 9 Daily horoscope May 16, 2022 10 Waffle mixes put to the test 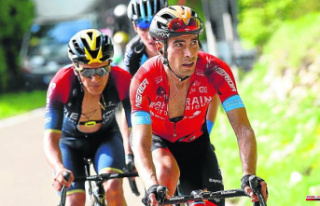