Biomethanation in Montérégie: Canada and Quebec invest more than $65 million

The governments of Quebec and Canada announced on Monday a joint investment of more than $65 million to expand biomethanization facilities in Montérégie. 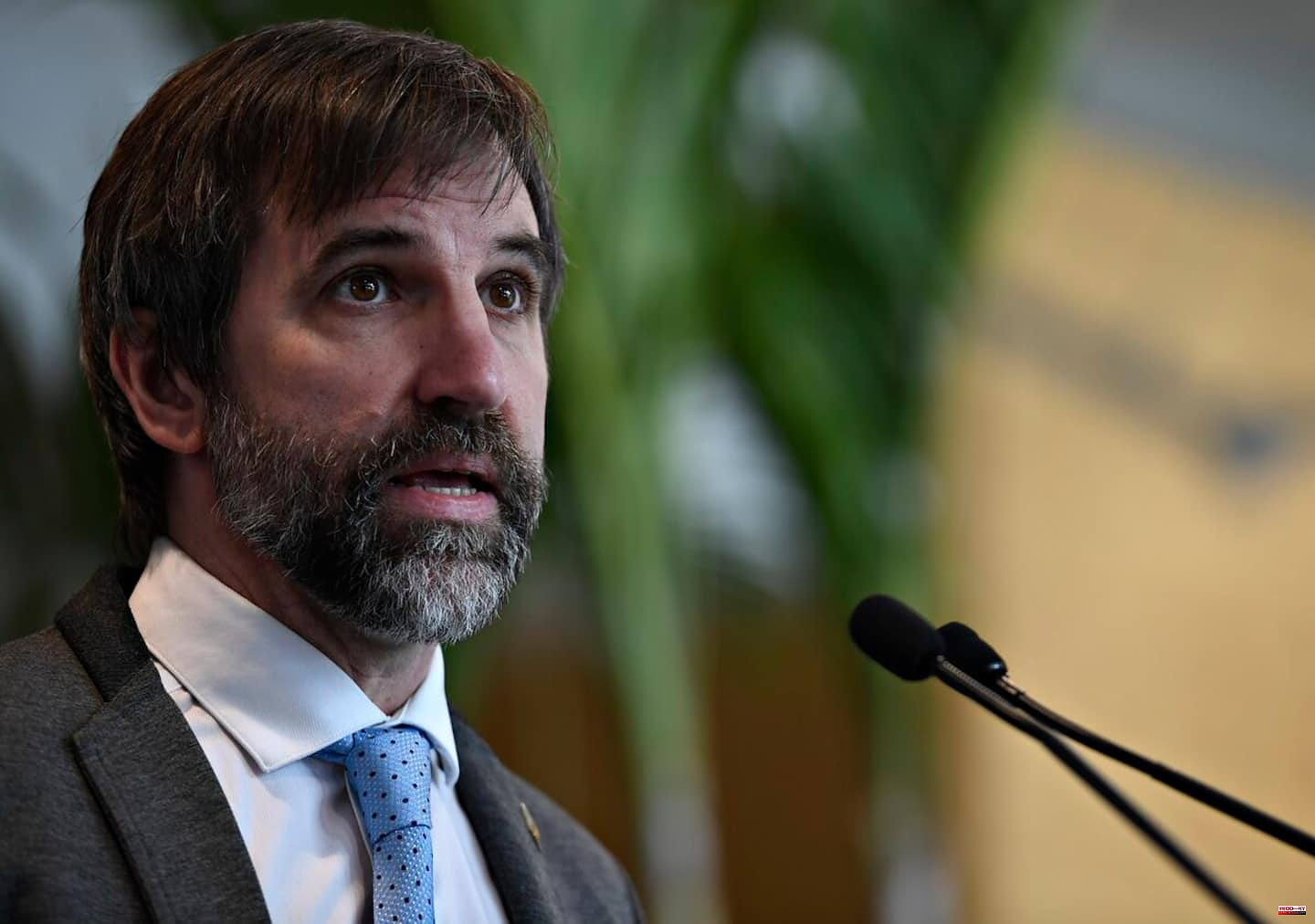 The governments of Quebec and Canada announced on Monday a joint investment of more than $65 million to expand biomethanization facilities in Montérégie.

The biogas facilities belonging to the Société d'économie mixte de l'est de la Couronne Sud (SÉMECS), located in the Novoparc industrial park in Varennes, will be expanded as part of a project valued at $100 million. Preliminary work began in the summer of 2020.

The mission of SÉMECS is to process organic matter in order to produce renewable energy.

The work aims to increase the biomethanization treatment capacity of the SÉMECS facilities for residual organic matter from the municipalities of the Longueuil agglomeration. They will make it possible to process an additional 85,000 tonnes of organic matter per year.

The Office of the Minister of the Environment and the Fight against Climate Change estimates that the expansion of the current facilities will allow additional reductions in greenhouse gas (GHG) emissions of nearly 15,000 tonnes of CO2 equivalent. per year, the equivalent of some 4,285 fewer cars on the road.

The waste sector is the fifth largest source of GHGs in Quebec, according to the Quebec Inventory of Greenhouse Gas Emissions in 2019.

1 Alistair Johnston on the MLS Honor Roll 2 "3 giants" will dominate the metropolis... 3 Funeral of Shireen Abu Akleh: the bishops of the Holy... 4 NATO: "France will stand alongside Finland and... 5 Germany: Christopher Nkunku, former PSG titi, voted... 6 Patrice Bergeron closes the door in Montreal 7 Hungary resists and blocks EU sanctions on Russia 8 Marie-Mai takes up the challenge of humor 9 Juanfran: "I trust Simeone and hopefully the... 10 Agropur tastes the pressures of inflation 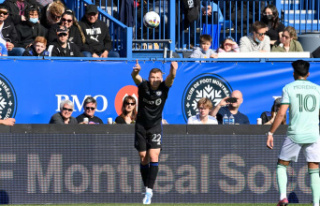