Biology: Swift: The animal eyes with the highest temporal resolution

Small, flying, and swimming animals are usually more likely to see lightning-fast changes than other creatures - and for good reason. 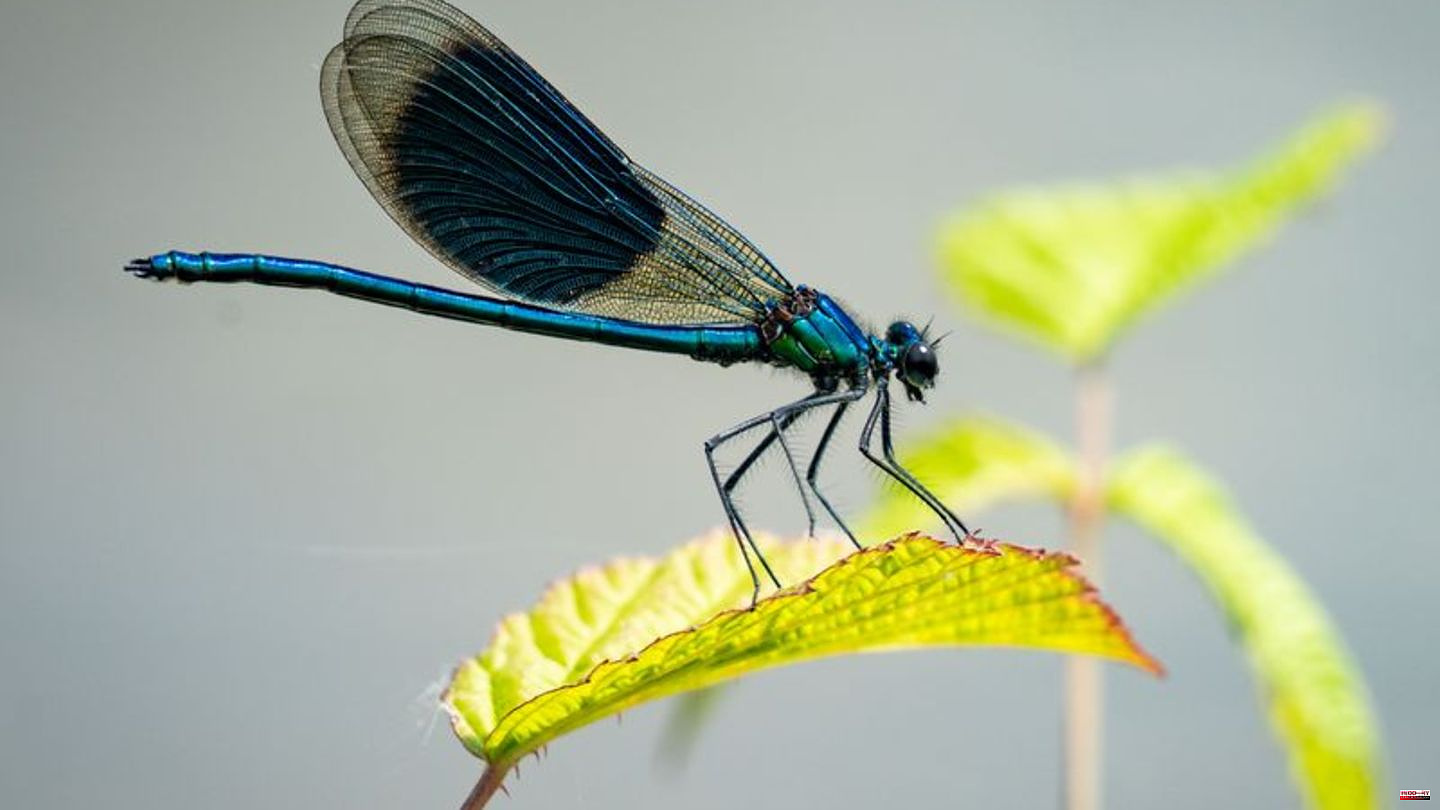 Small, flying, and swimming animals are usually more likely to see lightning-fast changes than other creatures - and for good reason. That's according to preliminary results of an analysis by Ireland's University of Galway, presented at a meeting of the British Ecological Society this week.

The scientists compared the temporal resolution of the eyes in more than 100 animals including humans. Accordingly, dragonflies and blowflies are among the creatures with the highest sensitivity to changes in their environment. They can detect 300 changes (300 Hertz) per second, compared to only 65 in humans. Dogs have slightly quicker eyesight with the ability to detect 75 Hertz.

Among the vertebrates, the songbirds known as pied flycatchers have the quickest sight, they see with a temporal resolution of 146 hertz. The crown-of-thorns starfish, on the other hand, had the slowest temporal resolution among the analyzed animals at 0.7 Hertz. It feeds on coral and is eaten by a few fish.

According to initial findings, the reason for the different speeds when seeing is, among other things, the different responsiveness. The smaller and more agile an animal is, the more advantages the higher temporal resolution of the eyes brings, explained the leading scientist Kevin Healy in an interview with the German Press Agency.

Starfish, on the other hand, would have no benefit from perceiving a change to which they would not be able to react anyway, the researcher says. Some predators, on the other hand, have to perceive rapid changes in order to be able to pursue nimble prey. However, the ability to perceive quickly is associated with a high expenditure of energy. Creatures that do not need them would therefore use their resources elsewhere, Healy continues.

Sea animals have a quicker perspective

An unexpected finding of the study was that the eyes of sea predators have a higher resolution than those of land predators. "We think the difference might be that in the water, predators can constantly adjust their position while pouncing on prey," Healy said. A hopping spider that throws itself on its prey can no longer do so once it is in the air.

But there are also differences within individual species. Some studies suggest that goalkeepers perceive changes in football faster than untrained people. Drinking coffee may also increase the ability for a short time.

For the analysis, data from numerous studies were used in which the temporal resolution of the eyes of animals was measured using a so-called electroretinogram, among other things. It records how often an optic nerve sends signals when the eye is exposed to accelerating flashes of light. 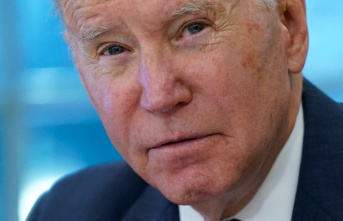