Biniasch, Dils and Montalvo climb to the top of the Balearia WFSS 2022 podiums

The little wind that blew in the regatta field prevented the fleet from going out to compete on the last day of the Balearia WFSS 2022 Ibiza. 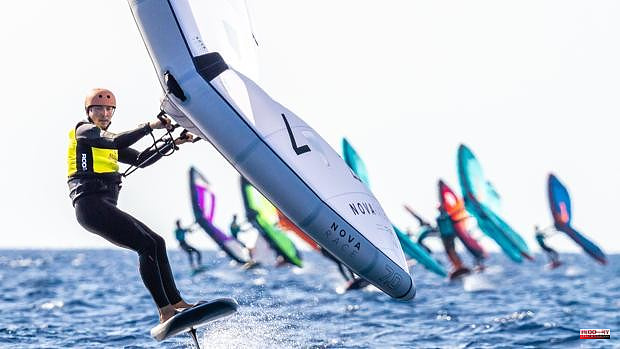 The little wind that blew in the regatta field prevented the fleet from going out to compete on the last day of the Balearia WFSS 2022 Ibiza. A fact that made Gunnar Biniasch achieve his second consecutive victory on the national circuit in the Balearia Open Pro category. Similarly, the Belgian Regy Dils was proclaimed the winner of the WetSuitCare Open Advanced category maintaining his leadership in the general, while the Ibiza sailor Milton Montalvo climbed to the top of the Levitaz Open Amateur podium.

At 11 in the morning, the organization boat, together with the sailors and companions, left the port of San Antonio de Portmany in search of the wind, but due to the fact that the initial conditions did not exceed 4 knots of intensity, the new format of the event to discover some of the most famous nautical postcards of the Pitiusas, such as Cala Bassa and Cala Compte, while waiting for the improvement of conditions.

Unfortunately, the wind was harsh and the intensity necessary for the Balearia Wing Foil Spain Series fleet to sail reliably was not enough, so once the deadline stipulated in the regatta instructions was met, the Officer Antonio Ordovás concluded the day.

Luckily, the previous day the fleet was able to enjoy perfect sailing conditions to compete in this modality, which is attracting more and more fans of the sport of sailing. The first four heats were held in the waters of Cala Compte, where the German based in Fuerteventura, Gunnar Biniasch, won five of the seven blankets of the day.

After the fourth leg of the day the wind changed and the entire fleet moved to the Bassa cove area where the wind blew with gusts of up to 18 knots. Sergi Escandell, second classified in the Balearia Open Pro category commented: "The competition format seemed perfect to me, as the wing foil needs good wind conditions, the idea of ​​being able to move with a boat is very practical"

For his part, the sailor from North, Gunnar Biniasch, declared after being crowned the winner of the Balearia Open Pro: “The first day I made two mistakes in the first two races, but thanks to the good wind conditions I was able to win the next five. The new format of fetching the wind is perfect, I am very happy and I am looking forward to continuing to compete at the next stop on the circuit in Denia”.

Belgian Regy Dils once again climbed to the top of the podium in the WetSuitCare Open Advanced category. Dils commented: “Moving around in search of the best wind conditions is innovative. The wind conditions were a bit difficult for me as I sail more comfortably with more wind, but I still came first and I'm very happy. I also have a new rival, who is also local, in this class, who is hot on my heels and who has made me enjoy the competition much more”.

Finally, Milton Montalvo, unable to sail on the last day due to lack of wind, took the lead in the Levitaz Open Amateur class thanks to the good results obtained throughout the competition. 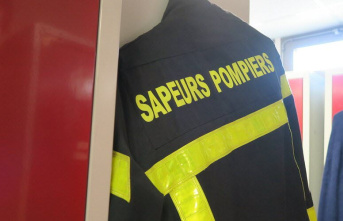