Billionaire as a film critic: Elon Musk on the new "Lord of the Rings" series: "Tolkien turns in his grave"

Sometimes you might think nobody has it harder than white men. 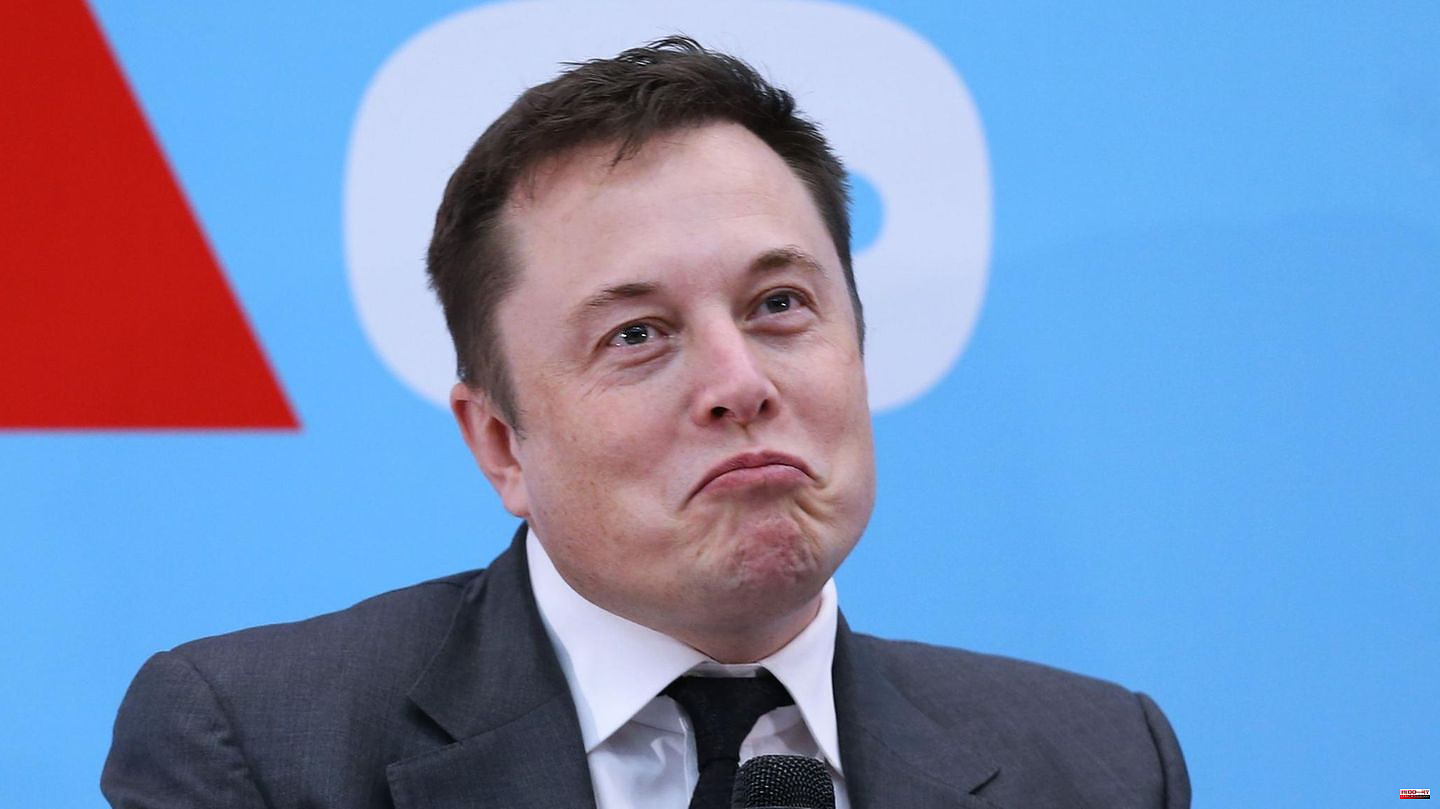 Sometimes you might think nobody has it harder than white men. Tesla boss Elon Musk also gives this impression when he tweeted about the new Amazon series "The Rings of Power". The demanding project tells the story that will later lead to the events in Tolkien's works "The Hobbit" and "The Lord of the Rings". Even before the first episode was broadcast, however, there was plenty of discussion about the series - because Tolkien fans, like fans of "Star Wars" or comic adaptations like "Batman", tend to be conservative and critical. And "The Rings of Power" is not directly based on a book by the British author who died in 1973.

Some critics didn't actually complain about the series itself, but about the casting: For reasons that are not necessarily understandable, they seemed displeased that there should also be black characters and strong women in a fantasy world. At Amazon, critics, brokers and outraged Tolkien purists are more likely to shrug their shoulders: more than 25 million people wanted to see the first episode on the day of publication – a record for the streaming provider. However, it was decided to switch off the rating function, as haters and trolls increasingly wanted to immortalize themselves there.

But what you probably wouldn't have guessed, no matter how you feel about "The Rings of Power", is that the fantasy series would manage to emotionally scratch billionaire Elon Musk so much that he actually tweeted about it. "Tolkien is turning in his grave," complained the 51-year-old. "And every male character so far is a coward, an idiot, or both. Only Galadriel is brave, smart, and kind." Which brings us back to the white men's point mentioned at the beginning.

One Twitter user aptly commented on just that, from a female point of view: "How hard must it be if every movie doesn't have a variety of brave, smart and nice characters of your own sex. I wonder how that must be . .." 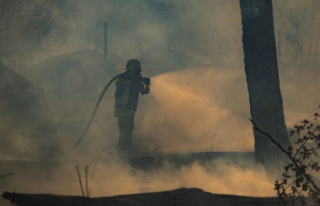