"Big A...hole": These are the stewardesses' secret codes

What does a flight attendant do when they run out of chicken sandwiches while being served? Instead of yelling loudly through the cabin, he uses a gesture: he flaps his arms to his colleague in the galley at the rear of the plane. 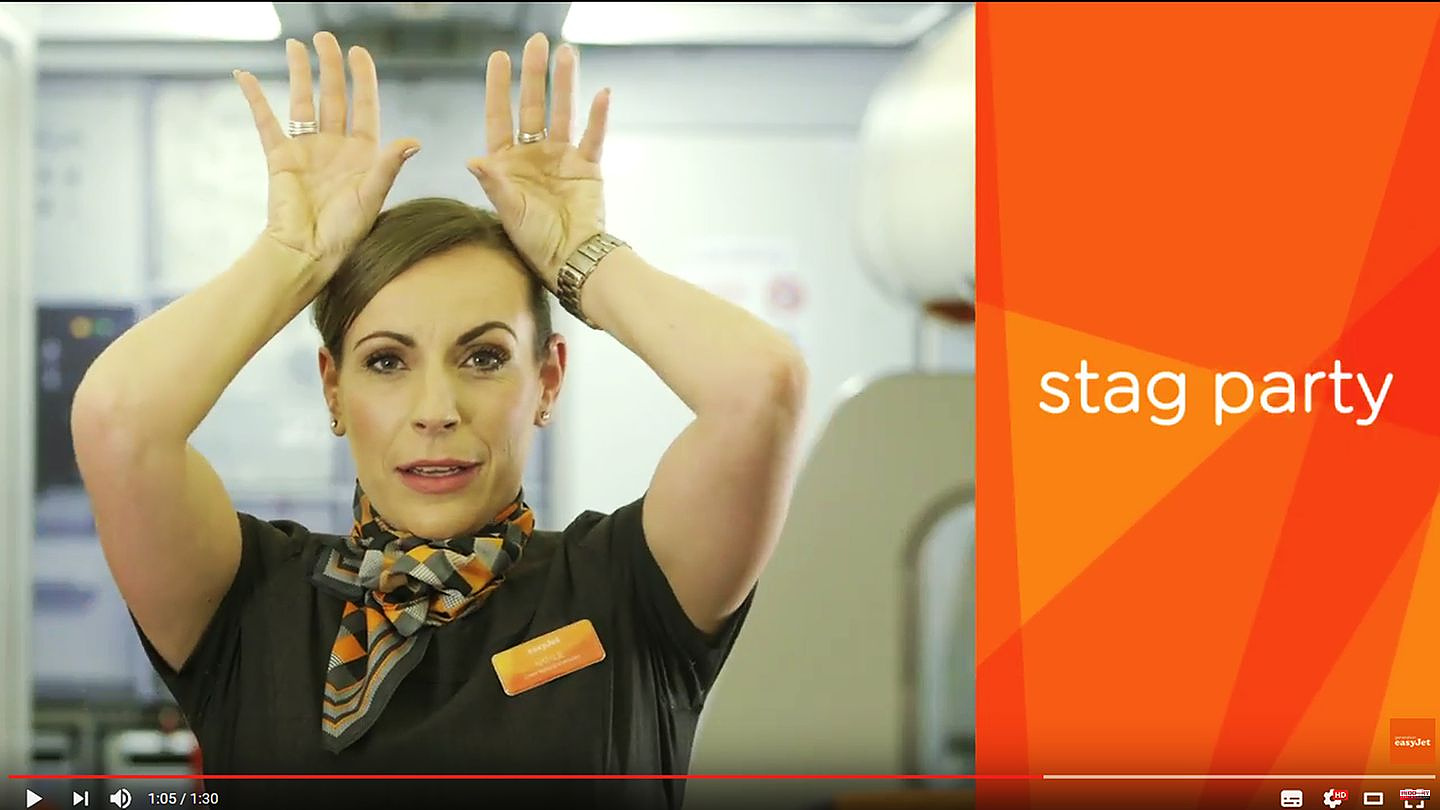 What does a flight attendant do when they run out of chicken sandwiches while being served? Instead of yelling loudly through the cabin, he uses a gesture: he flaps his arms to his colleague in the galley at the rear of the plane.

If the milk bottle needs to be warmed up for a baby on board, there is also a sign for this, as a video by the British low-cost airline Easyjet reveals. A staff training video entitled "The secret code of cabin crew" shows how the crew on board communicate with one another over longer distances in the cabin.

"We transport millions of customers every month," says a stewardess at the beginning of the training video. "That's why our onboard service has to be fast and efficient."

But when you watch the 90-second clip, which is said to be "for internal use only," you quickly realize that no secrets are being revealed here. Rather, it is the humorous contribution of the PR department. The video, uploaded by the airline on YouTube, has become an all-time hit on the internet and has now been viewed more than 450,000 times.

In fact, there is the phenomenon of linguistic terms, how the individual crew members communicate with each other in certain situations. As with almost everything in aviation, these are English language words.

The walk through the cabin before departure to make sure that all passengers, known internally as "paxe", have fastened their seat belts is the "crotch watch" - the checking look at the crotch. A "deadhead" is not a skull, but a colleague who travels as a normal passenger on an employee ticket.

Above all, the crews of low-cost airlines do not see more than just the airport at their destination: no night in an exotic city with a hotel stay, shopping and sightseeing. Because the flights programmed for short turnaround times are just a "turn around": When all passengers have disembarked, a cleaning team moves through the aisles and after 25 to 50 minutes the plane takes off with the same crew for the return flight.

German airlines use the gibberish term "go waste": Shortly before landing, a flight attendant pushes an empty trolley through the cabin and collects the rubbish.

The ground staff at Frankfurt Airport still uses three letters to warn their colleagues in the cabin about particularly strenuous customers. In addition to the codes printed on the boarding pass, such as "FTL" for frequent traveler or "SEN" for a frequent flyer with senator status, there is also the handwritten character "GGA" - the abbreviation stands for "very big A...hole".

- 30 years of women in the cockpit: "It's easier for a woman to become a heavyweight boxing world champion than a captain at Lufthansa"

- "Nothing worked": Travelers report what they experienced at the airport 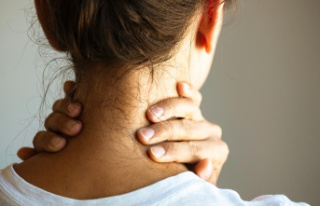 "Skullbreaker Challenge": After a serious...