Biden's visit to El Paso was a stopover on his trip to Mexico. 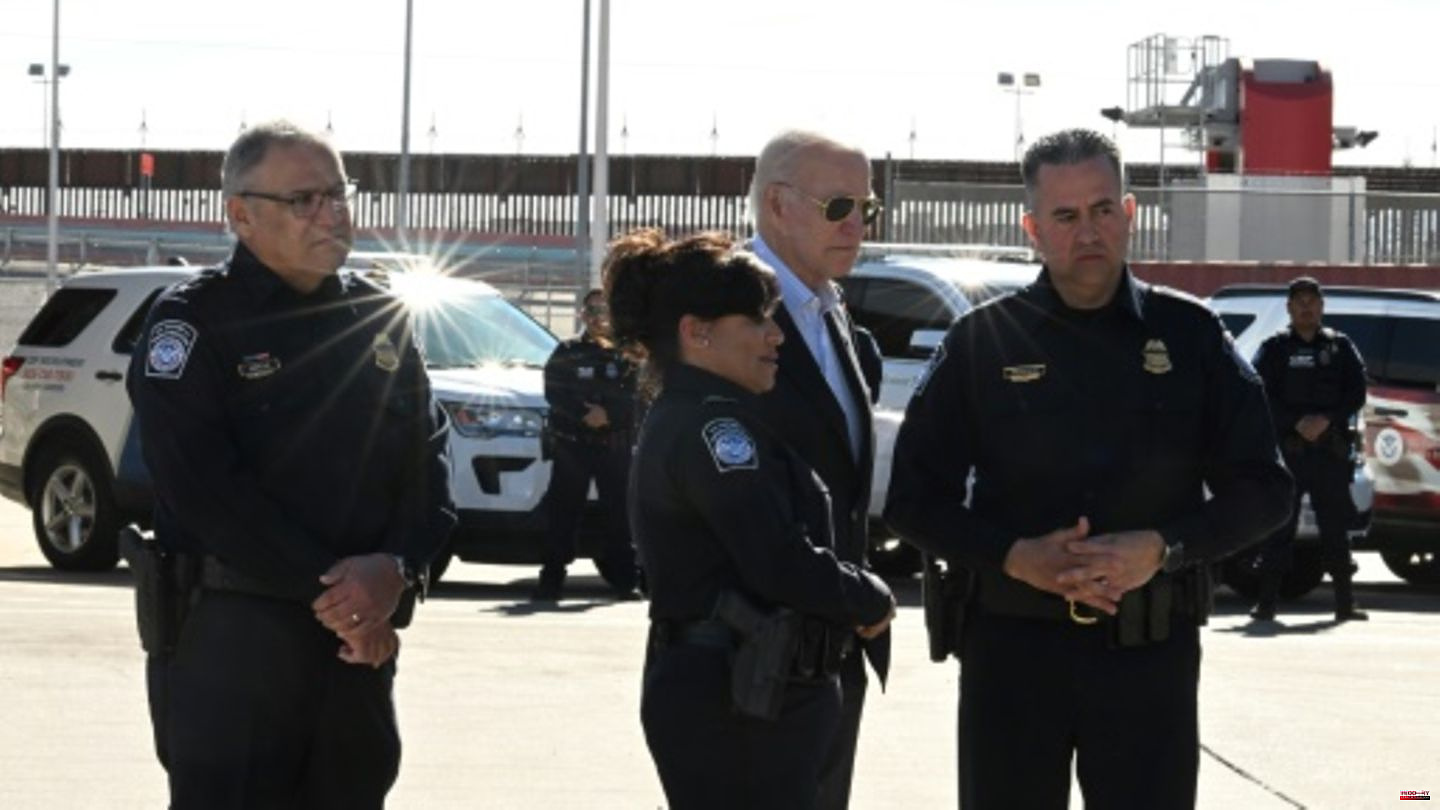 Biden's visit to El Paso was a stopover on his trip to Mexico. In the Mexican capital he will be welcomed by his Mexican colleague Andrés Manuel López Obrador on Monday. A central topic of the bilateral talks is illegal immigration.

Refugee and migration policy is a highly charged political issue in the United States. Republicans accuse Biden of taking a course that is too lax. Others still find his policies too harsh. Another important topic of conversation between Biden and López Obrador is the drug smuggling of Mexican cartels into the United States. A North America summit is also planned for Tuesday in Mexico City, which Canadian Prime Minister Justin Trudeau will also attend. 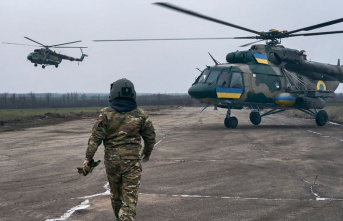