The name 'Air Force One' is used for any aircraft that carries the President of the United States, but the term is often used to refer to those blue and white Boeing 747s decked out with the American flag and the words 'United States of America' on them. 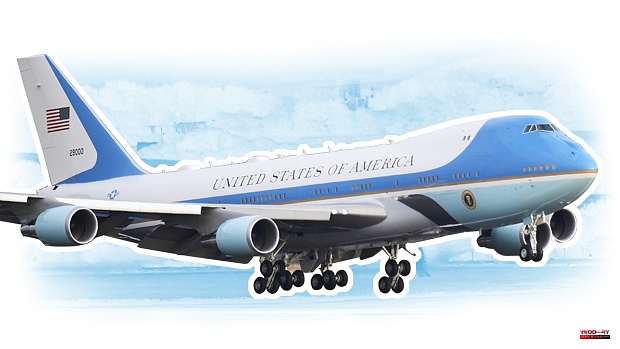 The name 'Air Force One' is used for any aircraft that carries the President of the United States, but the term is often used to refer to those blue and white Boeing 747s decked out with the American flag and the words 'United States of America' on them. the side. Specifically, they are two highly customized Boeing 747-200B series aircraft, which have codes 28000 and 29000. The Air Force designation for the aircraft is VC-25A.

Unlike a normal 747, the plane has its own retractable stairs for the rear entrance and the front passenger entrance. These stairs open to the lower deck and crew members and staff climb the internal stairs to reach the upper decks.

The plane also has its own baggage loader, so you don't have to rely on airport facilities (something that could be a security risk for the president).

With mid-flight refueling capability, 'Air Force One' has unlimited range. It can stay airborne indefinitely, which could be crucial in an emergency situation. It is definitely a military plane. Designed to withstand an air attack among many other things, the aircraft is equipped with electronic countermeasures (ECM) to deceive or bypass enemy radars. The aircraft can also launch flares to deflect heat-seeking missiles.

The electronic equipment of the aircraft is shielded enough to protect the aircraft even against electromagnetic impulses associated with a nuclear explosion. Onboard electronics include approximately 238 miles of wiring (twice the amount on a typical 747).

Inside, 4,000 square feet of space on three levels, including a spacious Presidential Suite with a large office, bathroom, and conference room. The presidential plane 'Air Force One' includes a medical room that can function as an operating room and there is a doctor on board permanently. The plane has two kitchens and can feed up to 100 people at the same time.

1 Innovative entrepreneurship shakes off the fear of... 2 Textile sales, in tension due to inflation and the... 3 A huge security and logistics device travels with... 4 'The Beast', Biden's armored limousine... 5 The Mobile World Congress will continue in Barcelona... 6 Engineers advocate reopening rail tracks for freight 7 Castilla y León remains in the national political... 8 Jill Biden arrives in Madrid, where she will have... 9 What is NATO and what is this organization for? 10 Russia goes into receivership for the first time in... 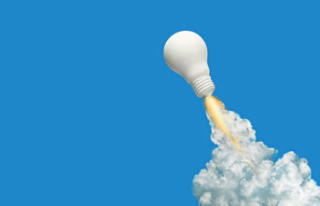 Innovative entrepreneurship shakes off the fear of...