Washington -- Thursday's speech by President Biden in Washington was a call to Congress to end the "carnage" and deaths caused by mass shootings in the United States. 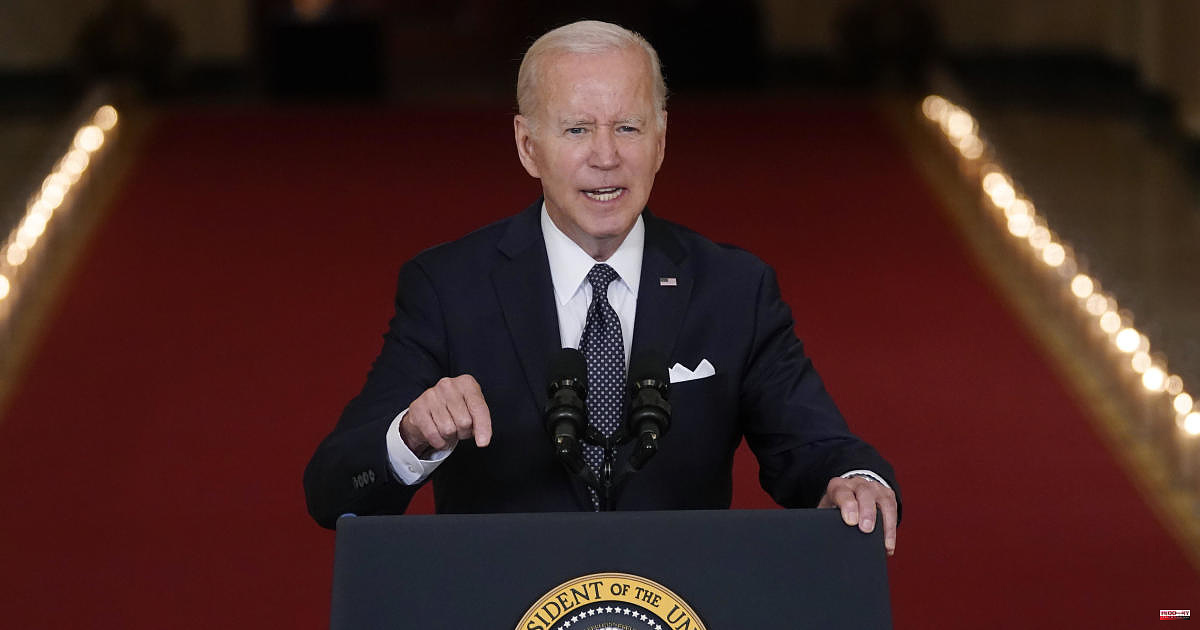 Washington -- Thursday's speech by President Biden in Washington was a call to Congress to end the "carnage" and deaths caused by mass shootings in the United States. He also pleaded for Congress to adopt "rational, common-sense" measures to reduce gun violence.

"How much carnage will we accept?" How many innocent American lives will we take before we can say enough? In a primetime address about gun violence, Mr. Biden stated that enough was enough.

The president's remarks come as the nation struggles with the aftermath of mass shootings at Uvalde (Texas), Tulsa (Oklahoma), and Buffalo, New York. According to the White House, 56 candles representing the six U.S. territory and 50 states lined Biden's path to the Cross Hall podium.

The president stated, "After Columbine and Sandy Hook, after Charleston and after Las Vegas, after Parkland and after Orlando, nothing has been done." "This time, that cannot be true. We must do something this time.

As he had stressed previously, Biden called for the ban against assault weapons and high capacity magazines to be reinstituted -- almost 20 years after it expired. However, if this is not possible, the minimum age to purchase semi-automatic weapon should be increased from 18 to 21. He called for background checks to be strengthened, safe-storage laws and red flag laws to be passed, and the immunity that protects gun manufacturers against liability to be repealed.

He also called for the expansion of mental health resources, stating that there is a serious youth mental health crisis in this region.

Biden insisted that "this isn’t about taking away anybody’s rights," and he rebutted those who claimed gun control measures would violate Second Amendment rights. He also stressed that there have been long-standing restrictions on the weapons Americans are allowed to own.

After describing his plan to combat gun violence, Mr. Biden posed the question: "What will Congress do?"

The massacre in Uvalde prompted swift action from the Democratic-controlled House Judiciary Committee, which met Thursday and, after a marathon hearing, advanced a package of bills called the "Protecting Our Kids Act" that would harden the nation's gun laws. Although the House could take action as soon as next week despite the fact that it faces high odds of passing in the 50-50 Senate where 60 votes are required for legislation to pass, the House could act as soon as next week.

In a Thursday letter, Nancy Pelosi, House Speaker, informed her Democratic colleagues that the lower chamber will vote next Wednesday on legislation to implement an extreme-risk law nationwide after it returns from its two week recess. She also said that the House will hold a hearing about an assault weapons ban. It expired in 2004.

A bipartisan group has met to discuss gun legislation. Republican Senator Lindsey Graham from South Carolina, and Democratic Senator Richard Blumenthal from Connecticut, both confirmed Monday that they are moving forward as they work out details for revised "red flag," legislation. They hope that this will win enough GOP support to defeat a filibuster at the Senate.

Biden stated that he supported the Senate's bipartisan effort to amend the nation's gun laws. However, he placed the responsibility on the upper chamber to act.

He said that "This time, they have to take time to do something and this time it's the Senate's turn to do something." We cannot fail the American people once again."

1 A groundbreaking study has shown that men and women... 2 "The greatest challenge for Spain is to industrialize... 3 Pepe Serna, an actor, wasn't interested to be... 4 Swiatek is crowned in Paris for the second consecutive... 5 The best March since the bubble: Home sales explode... 6 Spain gets oxygen from Brussels and Spain will have... 7 Cristina Jimenez: "We defend the rural land,... 8 Citizens look into the abyssal of disappearance 9 Dora García and Juan Carlos Arnuncio, in the Patio... 10 Page assures that if all the wine produced in Castilla-La... 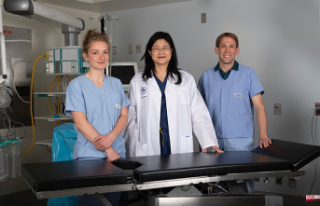 A groundbreaking study has shown that men and women...