Hillary and Chelsea Clinton arrived at the Southern California hospital Saturday morning where Bill Clinton is being treated for an illness. 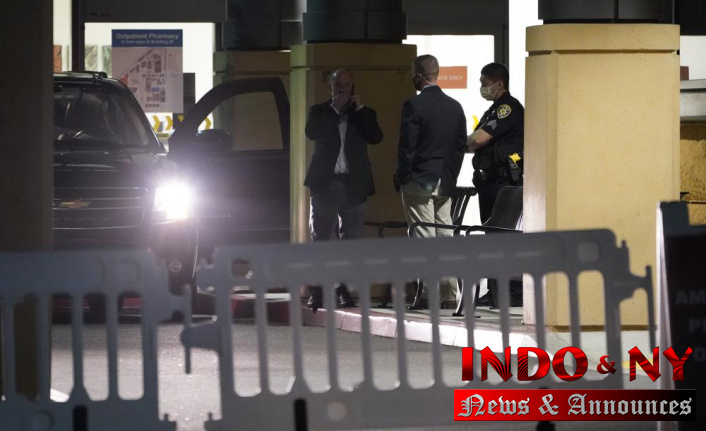 President Joe Biden stated Friday night that the former president is in good health and will soon be released from University of California Irvine Medical Center.

During remarks at the University of Connecticut, Biden stated that he had spoken with Clinton and that the former president "sends him his best."

Biden stated that he was not in any serious medical condition. As I understand it, he will soon be out. I don't know if it's tomorrow or next day.

Hillary Clinton was at the hospital southeast Los Angeles with her husband. Chelsea Clinton was seen with her mother Saturday morning around 8:15 a.m. in an SUV, accompanied by secret agents.

His spokesman stated that Clinton, 75, was admitted to the hospital Tuesday with an unrelated infection to COVID-19.

A Clinton aide said Clinton suffered from a urological infection which spread to his bloodstream. However, Clinton is now well and has not been in septic shock. This could be life-threatening.

Angel Urena, a Clinton spokesperson, stated Friday that Clinton would be kept in hospital overnight for further intravenous antibiotics.

Urena stated in a statement that "all health indicators are trending towards the right direction", including his white blood count which has fallen significantly.

The statement stated that President Clinton is in good spirits and was deeply grateful for the extraordinary care he received and the well wishes he received from people all over America and around the globe.

According to the aide, Clinton was being treated in the intensive care section but not ICU.

According to the aide, Clinton was reading books and watching TV about his hospitalization.

The former president has had many health problems since leaving the White House in 2001. After suffering from prolonged chest pains, shortness of breath and shortness-of-breath in 2004, he had quadruple bypass surgery. In 2005, he was admitted to the hospital with a partially collapsed lung. He had two stents placed in his coronary artery in 2010. 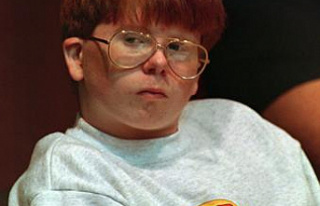