The president of the United States, Joe Biden, announced this Wednesday that his country will reinforce the NATO contingent in Europe, by "land, air and sea", at the beginning of the Alliance summit in Madrid. 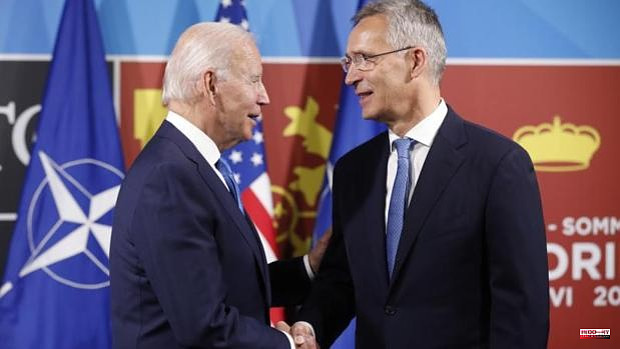 The president of the United States, Joe Biden, announced this Wednesday that his country will reinforce the NATO contingent in Europe, by "land, air and sea", at the beginning of the Alliance summit in Madrid.

Biden announced that the presence of the Atlantic Alliance will be reinforced in Spain -with two new destroyers at the Rota base, which goes from four to six-, Poland, Romania, the Baltic States, Germany, Italy and Great Britain, reports AFP. In this last country he will send two additional squadrons of F-35.

In this line, Poland will have a new base (a headquarters), which shows that Washington intends to increase its presence in the country, the foreign policy adviser to the Polish president has pointed out, reports Reuters.

"It is a success that comes from the long and constant negotiations on this matter and, at the same time, a very clear signal that the Americans intend to increase, and not decrease, their presence in Poland," Jakub Kumoch told Reuters. by text message.

(There will be expansion)

1 Regulated natural gas rates rise 10.4% on average... 2 Calviño, a month and a half ago: "Everything... 3 The Venta del Moro forest fire no longer has a flame... 4 A "blind" shot keeps the wounded guard in... 5 Police rule out that the attack on a shopping center... 6 The summer effect dissipates: unemployment falls by... 7 The artificial intelligence that hunts the thief by... 8 The cosmetic industry applies a sustainability treatment 9 Montero intends to limit the mobility and promotion... 10 Companies do not throw in the towel with algae as... 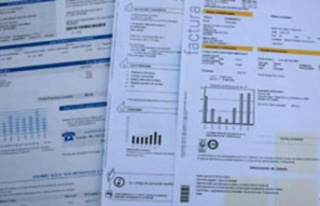