The fight for the seizure of power by the amateur association of Biarritz Olympique continues. 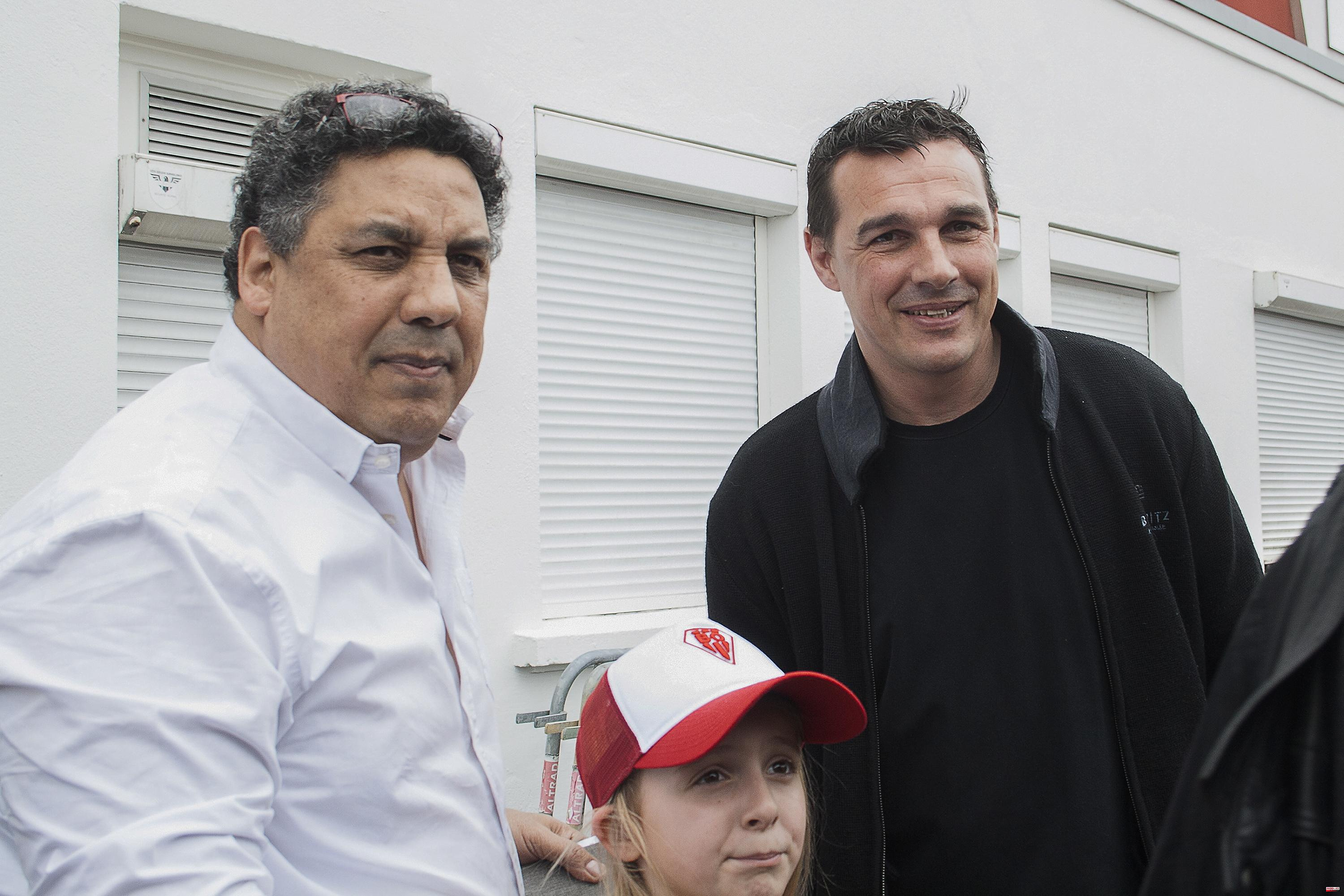 The fight for the seizure of power by the amateur association of Biarritz Olympique continues. The truce lasted two months. But the opponents of David Couzinet, the current president of the BO amateur association, Dimitri Yachvili, Imanol Harinordoquy and other Jérôme Thion, will again try to revoke the Galacticos. On May 23, they posted an invitation to an ordinary general meeting with this agenda.

“The tensions that have been agitating our association for several months are harming it. (...) In order to put an end to this cycle, we submit the dismissal of all the members of the board of directors of the association and the consecutive election of new administrators in order to start again on a sound basis and a peaceful management in the interest of its members.” The summons gives an appointment on June 16 at 7 p.m.

Already on April 4, on the initiative of Serge Blanco, since revoked by the Galactics, a general assembly had been convened for the same reason. The dismissal of the leaders of the Biarritz Olympique Association elected in December had been unanimously voted and Nicolas Brusque had been elected new president of the Amateur Association. But, as of April 5, the Galactics had seized the judge in chambers of the Bayonne court. Who had given them reason on April 19 by suspending “the effects of decisions taken at the ordinary general meeting”. The new office had therefore not been approved, David Couzinet and his office elected in December remaining at the head of the Association.

Calm never lasts long in Biarritz when it comes to club rugby. And the conflict doesn't seem to be over anytime soon. Little reminder. The president of Biarritz Olympique, Jean-Baptiste Aldigé, is trying to get rid of the new management of the amateur association, the Galactics (Harinordoquy, Yachvili, Thion..., chaired by David Couzinet). He relies for this on one of his prestigious supporters, the emblematic Serge Blanco. Now revoked, it is the so-called Philippe Palau, an active member of the association, who took over by signing this summons posted Monday in the premises of the association.

1 The Canary Islands cut 43.6 million in dependency,... 2 Ayuso calls it "barbarous" that Gallardo,... 3 "Another supplier": This is how the commission... 4 Metro line 8 reopens this Saturday, three days ahead... 5 Sánchez announces in Davos that Sweden and Finland... 6 A mother sells her car and falsely accuses her son... 7 Alicante pays tribute to the victims of the Bombing... 8 Òmnium takes the 'CatalanGate' to the United... 9 An SMS will notify chronic patients of the renewal... 10 Minors detained for the alleged gang rape of an 18-year-old... 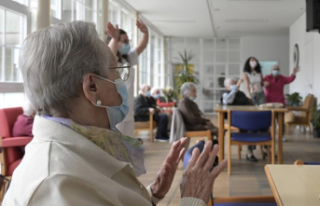