More than 20 million bottles of gin were sold in Germany in 2020. 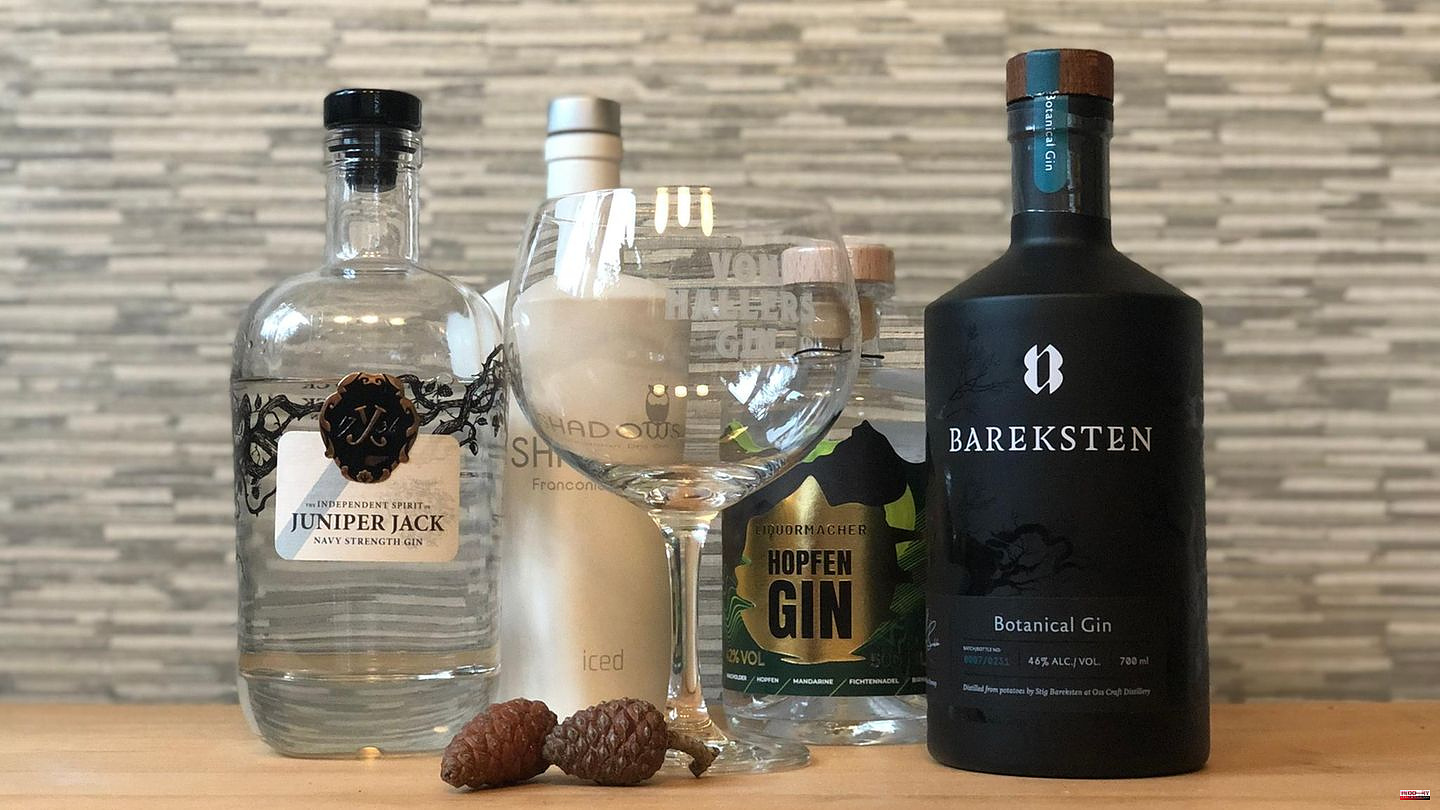 More than 20 million bottles of gin were sold in Germany in 2020. This makes the juniper-based spirit one of the most popular of all. Unfortunately, gin beginners in particular quickly lose the desire to give away gifts when they are standing in front of the gin shelf in a beverage store or supermarket. In this country alone there are hundreds of gins on the market. And new ones are added every day. Our author has already tried a few. Here is his "Best of Gin 2022". Let yourself be inspired.

I would probably never have discovered this special bottle without my wife. During my summer vacation on Usedom, she sent me to a clothes shop on the beach promenade. I should look for a cool shirt there. I actually found that in this shop, which I probably would never have entered. In addition, a pair of jeans and a bottle of Bareksten Botanical Gin. You can do something like that on vacation. The dude who recommended this Norwegian juniper drop to my heart reminded me of a sea dog. Full beard, fully tattooed and totally infatuated with special spirits. A small sample sip was enough to convince me of this dream of a gin. A potato brandy refined mainly with herbs and berries from the forests of Norway with a crisp 46% alcohol by volume. Maybe a little too berryy for fans of classic juniper notes. In any case, my current number 1.

This bullet comes from a gin from my home in Saxony. With 57.2% vol., the Juniper Jack Navy Strength clearly puts its Norwegian counterpart in its place. Siegbert Hennig and Jörg Fiedler have been tinkering and experimenting with juniper cones from a Croatian national park in their Dresden distillery since 2013. The future ex-Chancellor Angela Merkel sniffed and tasted the result a few years ago and ennobled this honest sip as a "juniper bomb". If you love gin in its purest fresh form, Juniper Jack is the right choice for you. All distillates that have more than 57% vol. alcohol can "decorate" themselves with the Navy Strength label. In the case of Juniper Jack, you get an unfiltered Distillers Cut to die for. He blew me away. If you like it a little less intense, you can alternatively use the "original" Juniper Jack, which is in the same gin league in terms of taste.

Another seductive holiday acquaintance is the Shadows Franconian Dry Gin. Rather coincidentally, on a family vacation in Franconian Switzerland, I noticed a rather dilapidated little wooden house. I read "gin tastings" there and could hardly believe it. We stopped by a second time and I actually stopped in for an unplanned mini-tasting. A fine Franke from a small family manufacturer in the municipality of Heroldsbach in the Forchheim district ended up in the rucksack. The Shadows Franconian Dry Gin. A touch of refreshing mint and subtle notes of lavender and lemongrass convinced my gin-trained palate. I grabbed the latest "Iced" creation, which captured my heart in an elegant white bottle. The landlord spontaneously donated a small bottle of matching tonic water. In short: This gin is great fun on its own and as a gin and tonic.

A few years ago I found this handmade gin in the lobby of a conference hotel in Northeim, Lower Saxony, and couldn't resist it. Suspectedly, a bottle of Von Haller's gin and elegant, bulbous gin glasses ended up in the luggage as a souvenir. The botanicals for Van Haller's gin are said to have been introduced to the botanical garden in Göttingen by the doctor, natural scientist and poet of the same name, Albrecht, as early as the 18th century. Exquisite plants such as lemon verbena, a rare species of fuchsia and German ginger are included. No, I haven't tasted any of these botanicals so far. Nevertheless, I like the Von Hallers, which comes across as strikingly sparkling in the mix with tonic. Particularly sensitive tongues should not miss the subtle sharpness of the ginger. My insider tip for gin connoisseurs. Those who love pink grapefruit should give Von Haller's Gin Blush a try.

Beer and gin – that makes sense. Is that really true? Two liquor makers and the master brewers in the Moritz Fiege family brewery in Bochum have been investigating this question for a long time. Among other things, the Liquormacher hops gin came out, which I recently discovered on the shelf of a supermarket and which of course ended up directly in the shopping trolley. At 42% ABV, it's on the lower end of what's required by law. If you take a sniff, the hop gin initially exudes a classic juniper scent. The hoppy note remains rather inconspicuous in the background. Only when trying it do the hop aromas come to the fore. What remains is an exciting duet that appeals to both gin fans and beer drinkers in terms of taste. The hop gin should taste particularly delicious as a long drink with some vermouth and black beer syrup. Cheers! 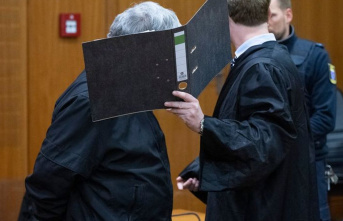