Berlin: These fish survived the accident in the Aquadom – they fit into three vats

After the large aquarium burst, the Berlin fire brigade said they found a few dozen fish alive in the lower area of ​​the burst vessel. 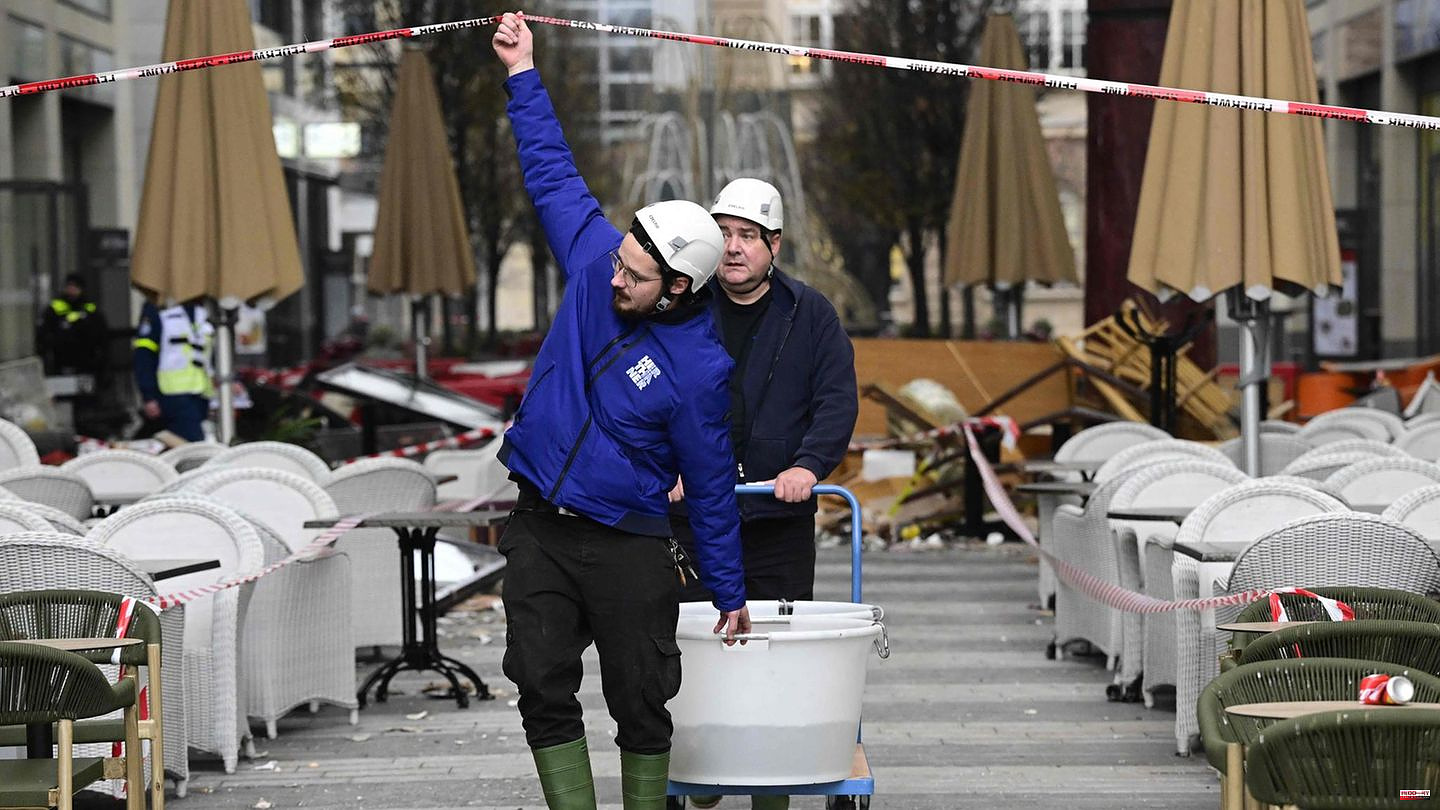 After the large aquarium burst, the Berlin fire brigade said they found a few dozen fish alive in the lower area of ​​the burst vessel. Special forces would have recovered them, said fire department spokesman James Klein. "I think the number was about three vats," says Klein. These are freshwater and saltwater fish. The animals would now be housed separately.

The saltwater fish are therefore coming to the neighboring underwater world Sea Life with other aquariums. The freshwater fish are to be placed in the zoo's aquariums. "In order not to expose them to the stress today," said the spokesman.

In addition, all the fish were saved in the basement of the hotel building, which housed the large aquarium in the form of a huge glass cylinder. There are twelve aquariums with saltwater fish. According to Klein, these were brought to Sea Life.

Berlin-Mitte City Councilor for the Environment, Almut Neumann, had previously reported that there were several aquariums with around 400 to 500 smaller fish in the basement of the hotel building. She had described their situation as critical because the vessels were not supplied with electricity.

The underwater world Sea Life with other aquariums is located a little further away in the same building complex. The so-called Aquadom was an aquarium with 1500 fish and an elevator in the middle. He was standing within the atrium of the hotel that is part of the complex.

According to the Technical Relief Agency (THW), the pumping work should last into the night. Specialist consultant Friedrich Engel spoke of a debris field inside the building. In the early evening, the helpers were pumping the underground car park empty, at the same time the last koi carp were saved under the rubble, according to Engel.

Police search: body found: is it a missing girl?

Science: Bavaria invites you to a conference on artificial intelligence 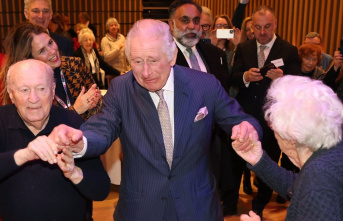