According to a spokesman for the Berlin police, the return of permitted pyrotechnics on New Year's Eve in the capital was noticeable. 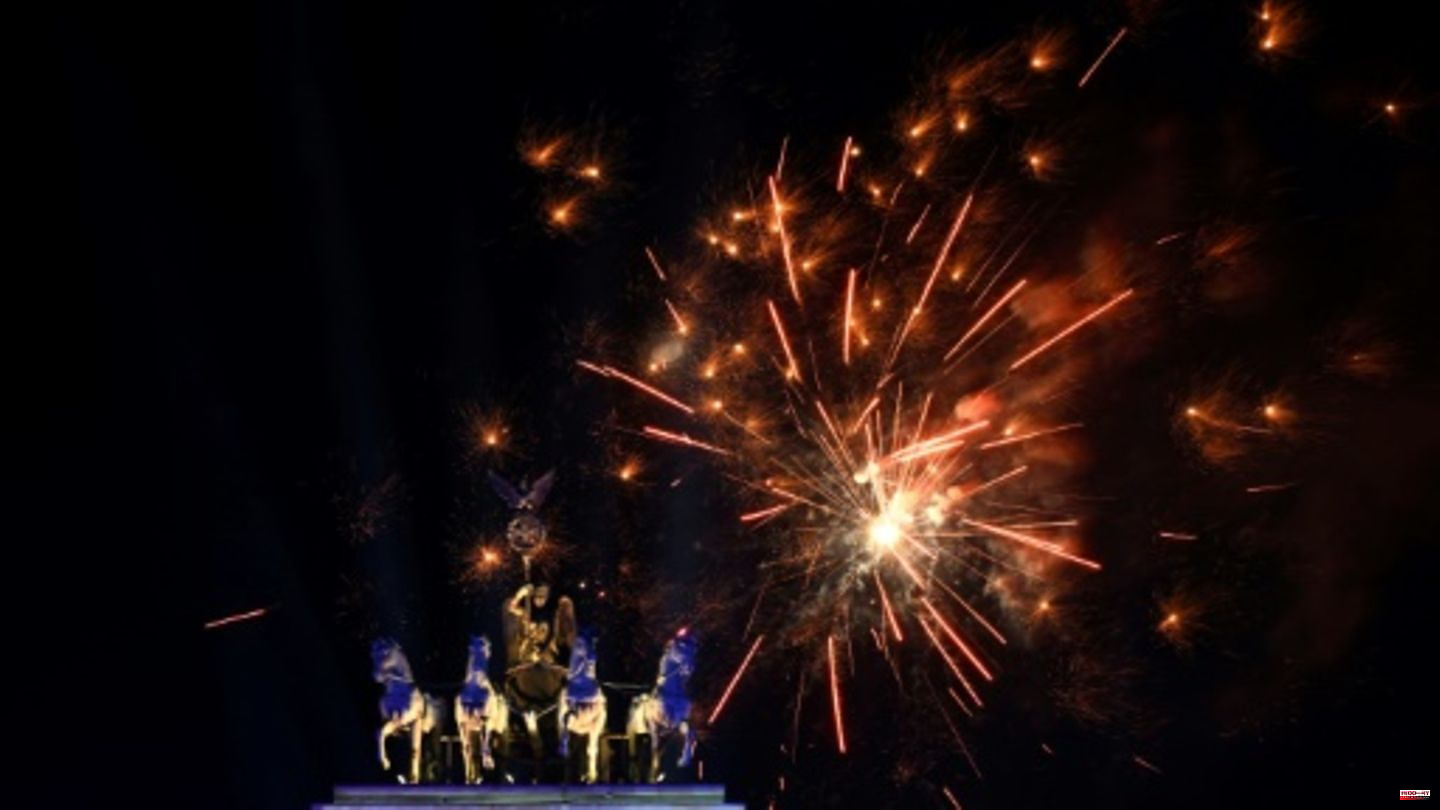 According to a spokesman for the Berlin police, the return of permitted pyrotechnics on New Year's Eve in the capital was noticeable. Many operations involved fires in homes and vehicles. People are on the streets and apparently bought a lot of fireworks. Both police officers and firefighters were injured by fireworks during operations, the spokesman added.

The Berlin police wrote extensively about the operations in the online service Twitter. Accordingly, in several parts of the city, vehicles and buildings as well as people were shot at with fireworks.

The Berlin fire brigade wrote on Twitter that a fire engine was massively damaged by the "fire from pyrotechnics". The control center is staffed with 70 employees. The fire brigade announced that 674 emergency calls had already been received by midnight.

In the other federal states, things initially remained largely calm. The Saxony police spoke of "smaller fires due to misdirected pyrotechnics". According to the police headquarters in southern Hesse, the number of operations due to "riots, fights and other disputes" was "on the usual 'weekend level'" until midnight. The Rhineland-Palatinate police reported burning garbage cans in Worms and a fire in a garden shed in Linz am Rhein.

After a two-year break due to the corona pandemic, rockets and firecrackers were allowed to be fired again this year on New Year's Eve in Germany. At the start of sales on Thursday, there were already long queues in front of some shops in the morning. 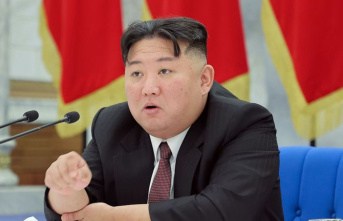