The Berlin fire brigade has presented its final report on the accident involving a cyclist whose rescue is said to have been hampered by climate protests. 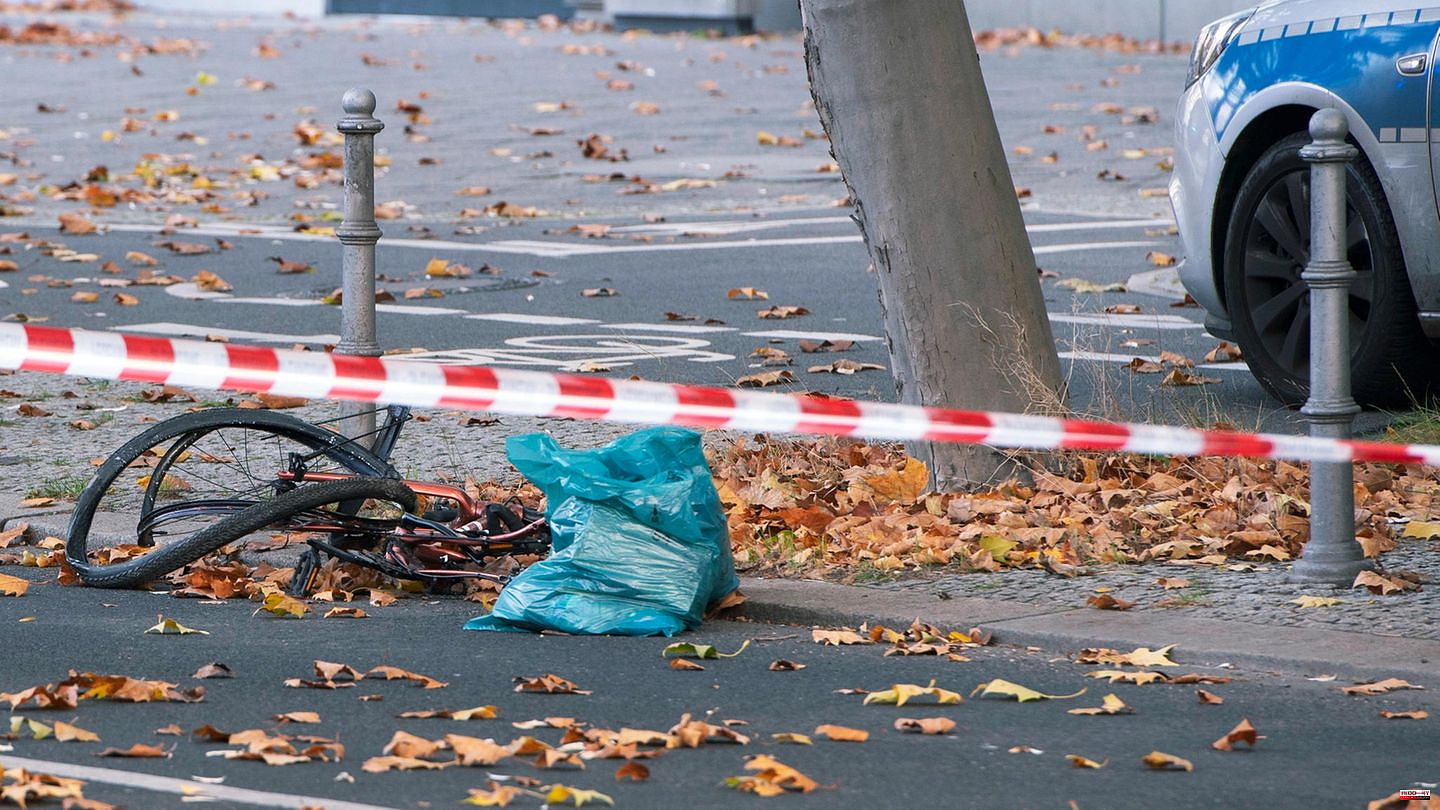 The Berlin fire brigade has presented its final report on the accident involving a cyclist whose rescue is said to have been hampered by climate protests. The report is available to the Berlin Senate Administration, as spokesman Thilo Cablitz said on request on Wednesday. Like other documents, it will be made available to the public prosecutor. Cablitz warned against jumping to conclusions. "The complex facts must be worked through in their entirety by the public prosecutor's office as part of the investigation." He did not provide any further information.

The report, which is also available to the star, states that the traffic jam was caused by road blockades by climate activists. These were the cause of the late arrival of the so-called rescue vehicle at the site.

According to the forecast, a special vehicle would have arrived at the scene of the accident a minute after the emergency doctor. But the rescue vehicle was stuck in traffic and only arrived at 8.45 a.m. – when firefighters had freed the critically injured 44-year-old. "The timely arrival of the rescue vehicle would have offered those responsible on site further options for action," the report continues.

As a rescue strategy, "immediate rescue" was determined on site by the attending emergency doctor - in consultation with the squad leader - because the cyclist's leg was trapped in the tire. According to the report, the vehicle then had to be 'shut down' by the patient for the "desired rescue tactic".

Specialist advice from the "technical rescue service" was "not available at this point in time and will not be available in the foreseeable future".

The "Süddeutsche Zeitung" had previously reported that the emergency doctor had decided not to lift the truck, regardless of the traffic jam, because the victim could be freed quickly. The Berlin fire department said there were several perspectives. In addition to the doctor, the overall operations manager and the technical consultant also commented.

The cyclist was run over by a cement mixer on October 31 and later died. Because the fire department's special vehicle was stuck in a traffic jam after a climate protest, the "Last Generation" group was sharply criticized. 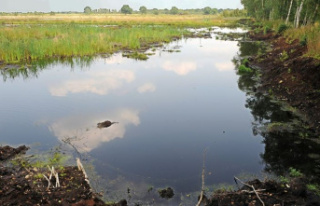