With a major blockade, a group of climate protection demonstrators paralyzed car traffic in Berlin-Friedrichshain. 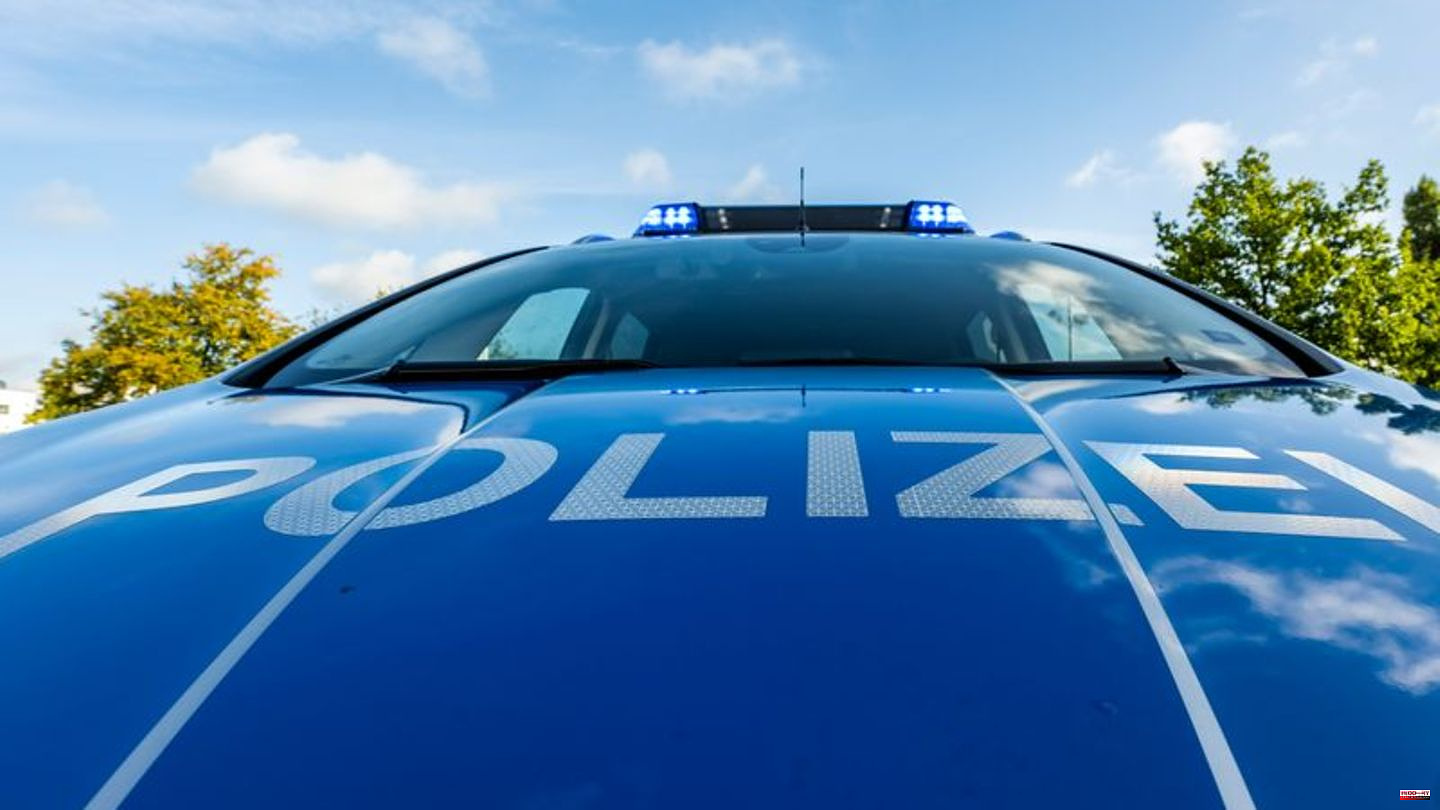 With a major blockade, a group of climate protection demonstrators paralyzed car traffic in Berlin-Friedrichshain. About 50 demonstrators sat down on the crossing at the Frankfurter Tor on Friday morning, 30 of them glued themselves, a police spokeswoman said. The detachment of the demonstrators from the group "Last Generation" who were glued to it took longer, according to the police.

The entire intersection, where the thoroughfares from Mitte, Friedrichshain, Lichtenberg, Prenzlauer Berg and Kreuzberg meet, was closed for a long time, wrote the traffic information center (VIZ). There were long traffic jams in all directions. The VIZ advised: "If possible, avoid it over a wide area."

At the same time, other demonstrators tried to climb up the facade of the Federal Ministry of Transport on Invalidenstrasse in Mitte, according to the police. It was not yet clear whether the attempt was successful. The "Last Generation" group has been blocking freeways and intersections since the beginning of the year. 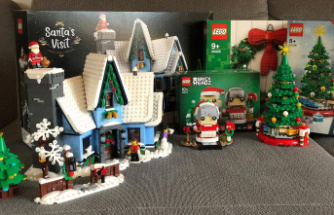 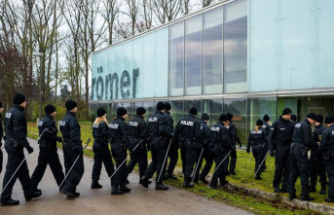 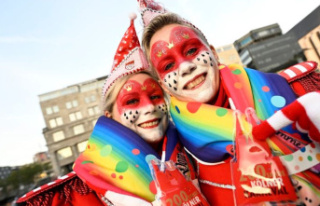