Bergerac: On a stolen scooter, the thief tries to get away from police officers

A 19-year-old man was arrested by the Bergerac courthouse in Dordogne on Monday, May 30 for refusing to obey, receiving property from theft, and using violence with a weapon. 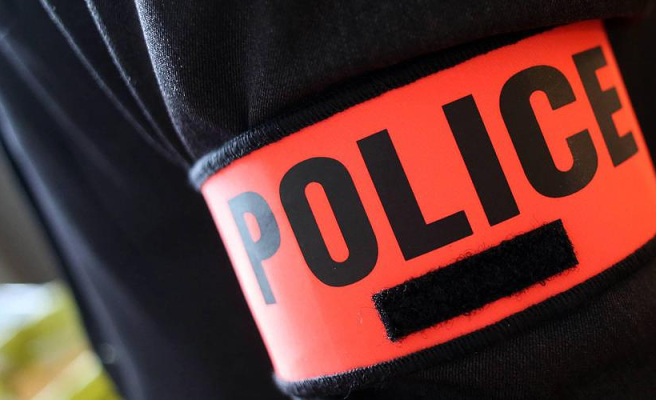 A 19-year-old man was arrested by the Bergerac courthouse in Dordogne on Monday, May 30 for refusing to obey, receiving property from theft, and using violence with a weapon. On Saturday night, May 28, he had fled his home on a scooter. A team from the Anti-crime Brigade (BAC) asked him to stop and conduct a check.

He didn't want to be checked because the scooter he was riding with was stolen. The man escaped from the two-wheeler, fell off and tried to walk, but he didn't throw his helmet at the police, who eventually arrested him. At 8:45 p.m. on Saturday, the young man was taken into custody

Maxime Barde was found guilty and received a suspended sentence of four months in prison, 70 hours community service, and other obligations (to work or repair the damage). Maxime Barde already had four convictions on his criminal record.

1 Vianne: The attics were emptied in the sun 2 The return of the British will pull tourism GDP, but... 3 Legislative 2022. Ardeche: "Herve saulignac is... 4 Are electricity prices expected to rise in 2023? Bruno... 5 Frederic Leclerc - Imhoff, a French journalist, was... 6 Pro D2 final: 2200 tickets available starting Tuesday,... 7 Football: Sale of Chelsea to Todd Boehly & his... 8 Justice. After an appeal by the prosecution, Patrick... 9 Mazón accuses Puig of "dividing Valencians"... 10 Ukraine: The death of a French journalist fighting... 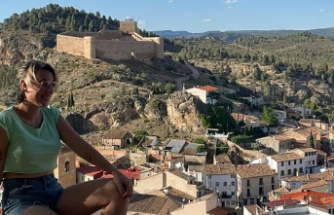 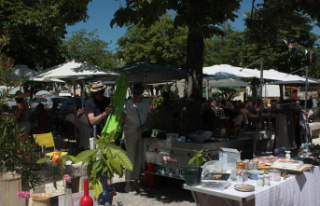 Vianne: The attics were emptied in the sun